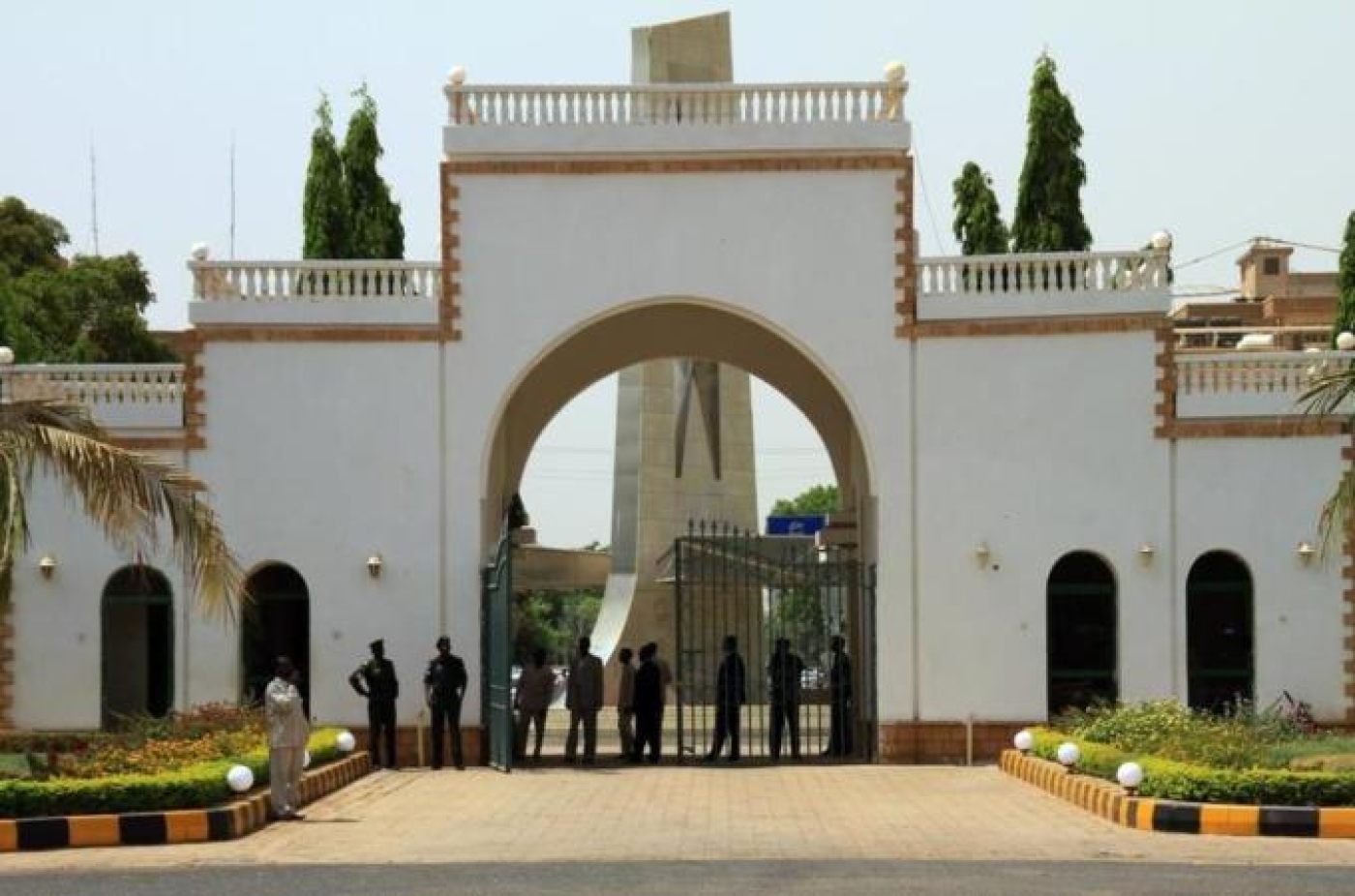 Sudan’s president spent his first full day in the capital’s new presidential palace on Tuesday, a day after it was opened on the anniversary of the 1885 “Liberation of Khartoum”.

The new palace, sited next to the old colonial building, was built by a Chinese firm in a move seen as symbolic of a shift towards investments in Africa from the Far East.

The new palace was inaugurated on Monday in a ceremony attended by high-ranking Sudanese politicians and officials from the Chinese government.

A huge Sudanese flag was moved from the former presidential palace, situated on a busy road next to the River Nile, to its new location next door.

The date chosen for the symbolic ceremony did not escape the attention of many commentators, as it came exactly 130 years after the Liberation of Khartoum, when British army commander Charles Gordon was beheaded on the steps of the old palace.

Sudan was bombarded by British forces in 1882 as they attempted to shore up colonial power. Three years later, a revolt led by Mohammed Ahmed al-Mahdi, who proclaimed himself a messianic redeemer of Islam, swept the country, eventually taking the capital Khartoum and killing Gordon.

Many have commented that the choice of this date for the inauguration of the new Chinese-built palace is no coincidence, and marks the culmination of a move from post-colonial politics to what the BBC’s Andrew Harding has called “concrete diplomacy”.

As well as building flagship projects, including the 1976 Friendship Hall, China has significant interests in Sudan’s oil industry.

The state-owned China National Petroleum Company has a majority share in a number of Sudanese oil production firms, and is estimated to be the country’s “main oil producer, exporter and importer”.

Sudanese President Omar al-Bashir, who on Monday agreed to pursue mutual co-operation with China, faced criticism at home over his decision to build a new palace at a time when almost half of the population is thought to live below the poverty line.

Pictures leaked online days before the opening purported to show the interior of Bashir’s new official residence, dominated by a plush red carpet and bedecked with a magnificent chandelier.

Opposition activists seized on the images, accusing Bashir, who has ruled Sudan for 25 tumultuous years, of hypocrisy.

Translation: This picture summarises the ordeal of a country ruled by the same gang for 25 years. The tryant in his new palace and children lying in the dust in one of our schools!! 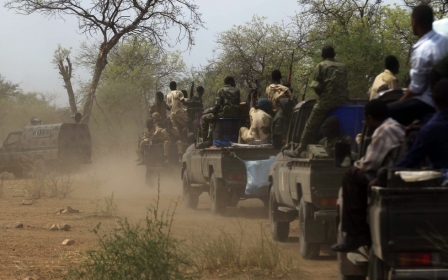