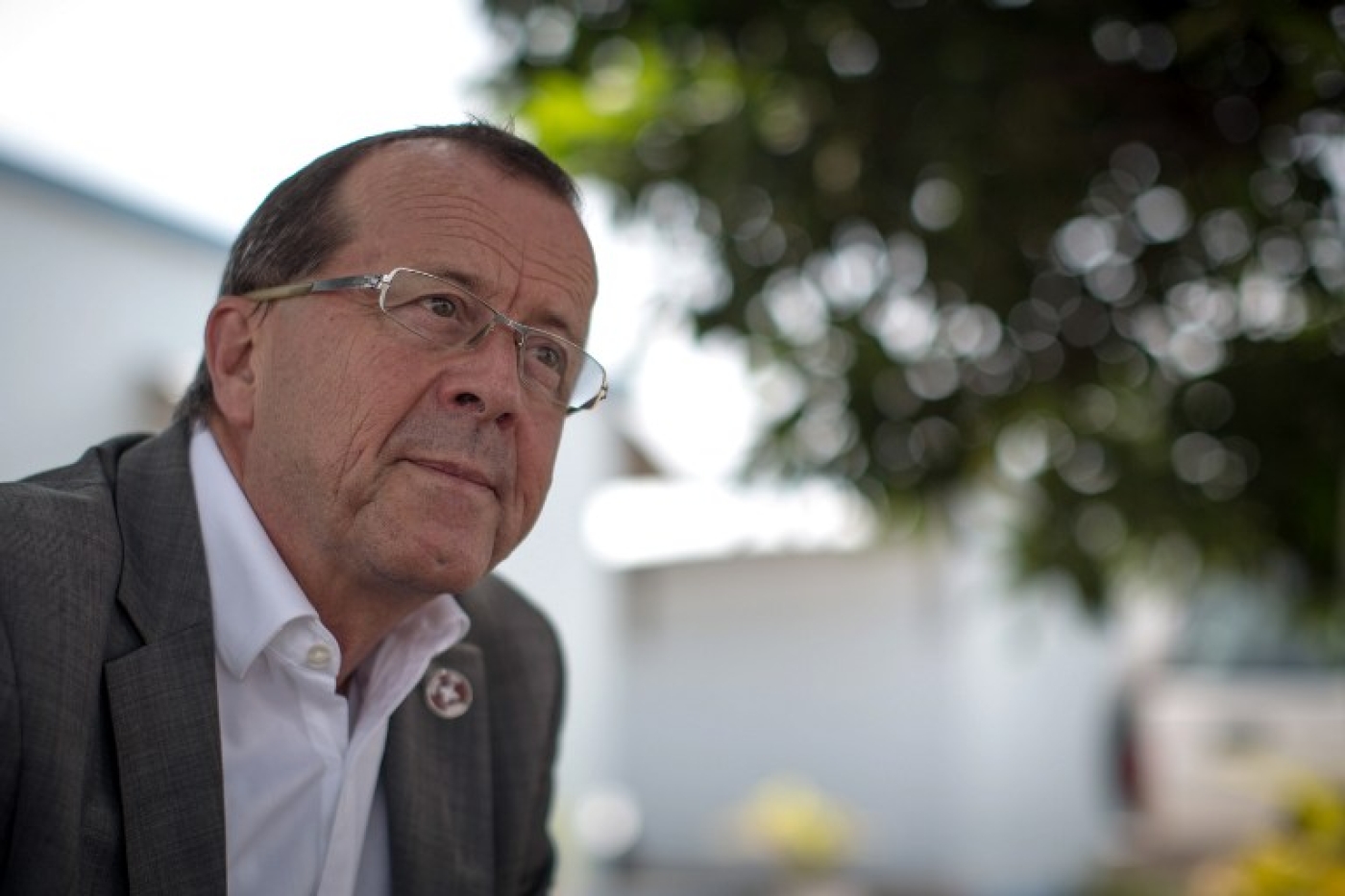 The United Nations will restart talks with Libya’s rival factions to address outstanding hurdles to a unity government, giving priority to security issues, the new UN envoy for the country said on Tuesday.

“Continuity of the dialogue process and building on what has been achieved to date is the way forward,” said German diplomat Martin Kobler, who formally took over from Spaniard Bernardino Leon yesterday as the UN Libya envoy.

Kobler's appointment comes at a difficult time for the UN in Libya, with its role called into question after it was recently revealed that Leon had been covertly working the United Arab Emirates to support one of the two rival Libyan factions.

In emails seen by Middle East Eye, it appeared that Leon had been coordinating with the UAE to back the House of Representatives, which is allied with the Libyan National Army and headed by veteran general Khalifa Haftar - both heavily backed by the UAE, including militarily.

After almost a year of arduous negotiations, the UN had proposed in early October a power-sharing deal aimed at establishing a unity government.

Under the deal, Libya would be governed by a nine-member presidential council made up of a prime minister, five deputy prime ministers and three senior ministers.

But Libya's rival factions have rejected the deal and the country has slipped deeper into chaos.

Oil-rich Libya has two administrations since August 2014, when the GNC, an Islamist-backed militia alliance, overran Tripoli, forcing the internationally recognised government, the HoR, to take refuge in the country’s east.

Upon taking up his position as new UN Libya envoy on Tuesdya, Kobler said security will be his priority as he presses a faltering peace deal.

Kobler said he was "full of hope and determination" as he took over the position of head of the United Nations Support Mission in Libya (UNSMIL).

"Only through dialogue and unity can stability be attained and the state’s authority restored," a statement said, adding that he will meet Libyan political players in the coming days in a bid to push for a peace deal.

"I am determined to build on the momentum to bring about an endorsement of the Libyan Political Agreement in the immediate future."

A former ambassador to Iraq and Egypt, Kobler led the UN peace mission in the Democratic Republic of Congo over the past two years and has represented the United Nations in Afghanistan and Iraq.

Kobler said his priority would be "to discuss security-related issues with the various actors" in order to achieve "durable peace" in Libya, which has been wracked by violence since a 2011 uprising ousted dictator Muammar Gaddafi.

"We cannot afford to waste the hard work already done," he added.

In an apparent bid to bolster Kobler's efforts, Italian Lieutenant General Paolo Serra has been appointed as his "senior adviser" for security matters, the mission said.

Serra had previously served as head of mission of the United Nations Interim Force in Lebanon, which monitors a ceasefire line between Israel and Lebanon.