A new walled border for Algeria and Libya?

Amidst ongoing crisis in Libya, analysts explain that internal politics could be fuelling reports of a new electric fence on Libya-Algeria border 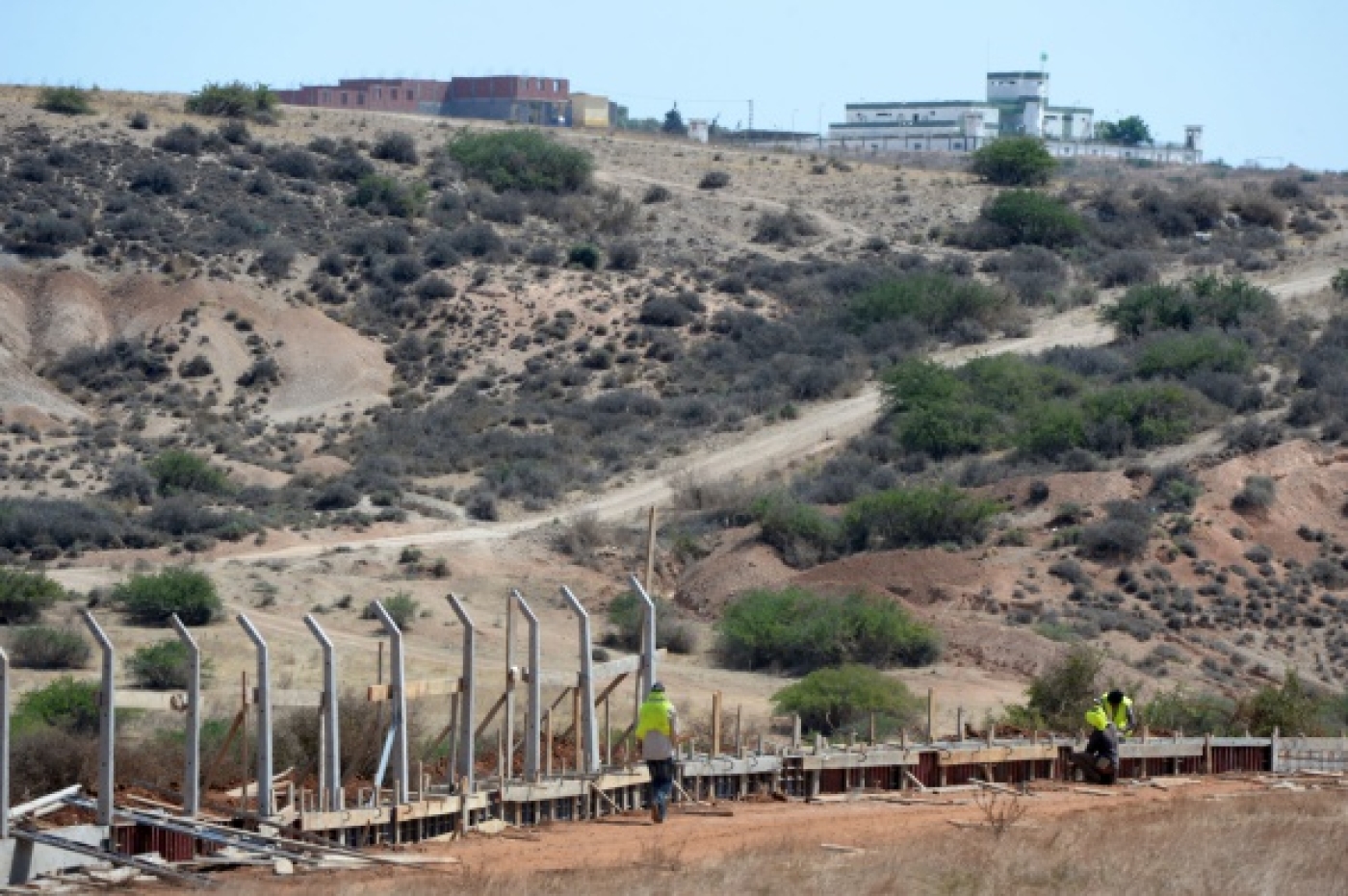 Amid heightened security on the Algerian side of the border, Libyan and Algerian news outlets are awash with reports that a 120 kilometre-long electric fence is to be built between the North African neighbours.

Algerian newspaper al-Chorouk reported on Tuesday that the decision follows a co-ordination meeting between senior officers specialising in counter-terrorism and organised crime.

A military source told Algerian newspaper al-Mihwar that the plan comes in light of a warning from security units working in the south-east of the country, who cautioned that 200 armed fighters and up to 500 “criminals” could be about to infiltrate from across the border in crisis-hit Libya.

Algeria will also be beefing up its border security at the frontier with Libya by sending more troops to the region, according to a source who spoke to Algeria Times.

There has as yet been no official confirmation of these reports from named Algerian or Libyan government officials.

Algeria is already involved in building a wall along part of its border with Morocco, started after Morocco began building its own separation wall on its side of the border, citing a desire to combat drug trafficking and irregular migration.

According to Geoff Porter, President of North Africa Risk Consulting, there is no doubt that Algeria is “extremely concerned” about the possibility of overspill of the conflict in Libya into its lands.

Algeria’s Foreign Minister Ramtane Lamamra has publicly admitted that he cannot guarantee that there are no Libyan fighters in Algeria, speaking at the Centre for Strategic and International Studies in Washington DC on 21 September.

There are frequent reports in local press of weapons and people entering the country from Algeria’s south-eastern neighbour and, according to Porter the difficulty of policing the country’s 900 kilometre-long land border with Libya could be a cause for concern.

If reports of this new North African border wall are borne out, says Porter, it will be further evidence of Algeria’s foreign policy strategy towards Libya and its drawn-out armed struggles – it is a policy that privileges protectionism over interventionism.

“The Algerians are very careful about not trespassing on another sovereign territory. Their preference would be to protect Algeria rather than proactively pursue threats to Algeria that are outside the country.”

Algeria has publicly opposed foreign intervention to solve the crisis in Libya, even as unidentified war planes took to the skies to launch four separate raids in or near the Libyan capital within a month-long period.

Instead, Algeria has taken the risky and, in some quarters, unpopular step of announcing plans to host Libyan national dialogue talks during October, talks to which all the major parties in the current conflict will be invited.

Though experts say there would be good reason for Algeria to embark on the drastic step of physically fortifying a significant portion of its border with Libya, analysts remain sceptical about whether recent reports will be concerned.

Imad Mesdoua, an Algeria expert and political analyst, told MEE that the reports have not been corroborated by mainstream news outlets, though they have been widely reported in Libya, Algeria and beyond.

Porter agrees with this assessment, urging caution in assessing the provenance of these reports.

Still, Porter explains, the fact that these reports citing Algerian military officials are surfacing now remains significant, even if the new border wall fails to materialise.

“It is interesting because the Algerian military does indeed leak to the media. Some leaks are geared towards a domestic audience in Algeria. But others could be intended to cause political difficulties for the decision-makers in Algeria, because politicians and the military leadership don’t always align.”

Algerian Prime Minister Abdelmalek Sellal came under intense political pressure in July 2014 after a military leak claiming that 5,000 Algerian troops had already been deployed across the border in Libya appeared to contradict his earlier anti-interventionist statements.

Ultimately, says Porter, it may well prove difficult to ascertain the facts in the absence of eye-witness statements from the ground.

“Unless you go down to the desert yourself, it is very difficult to verify what’s actually happening.” Libya Crisis
Algeria on a 'state of alert' along Libya border 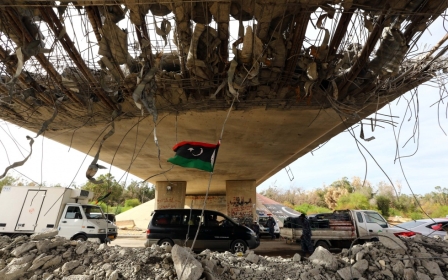 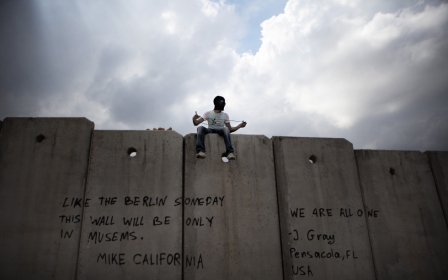