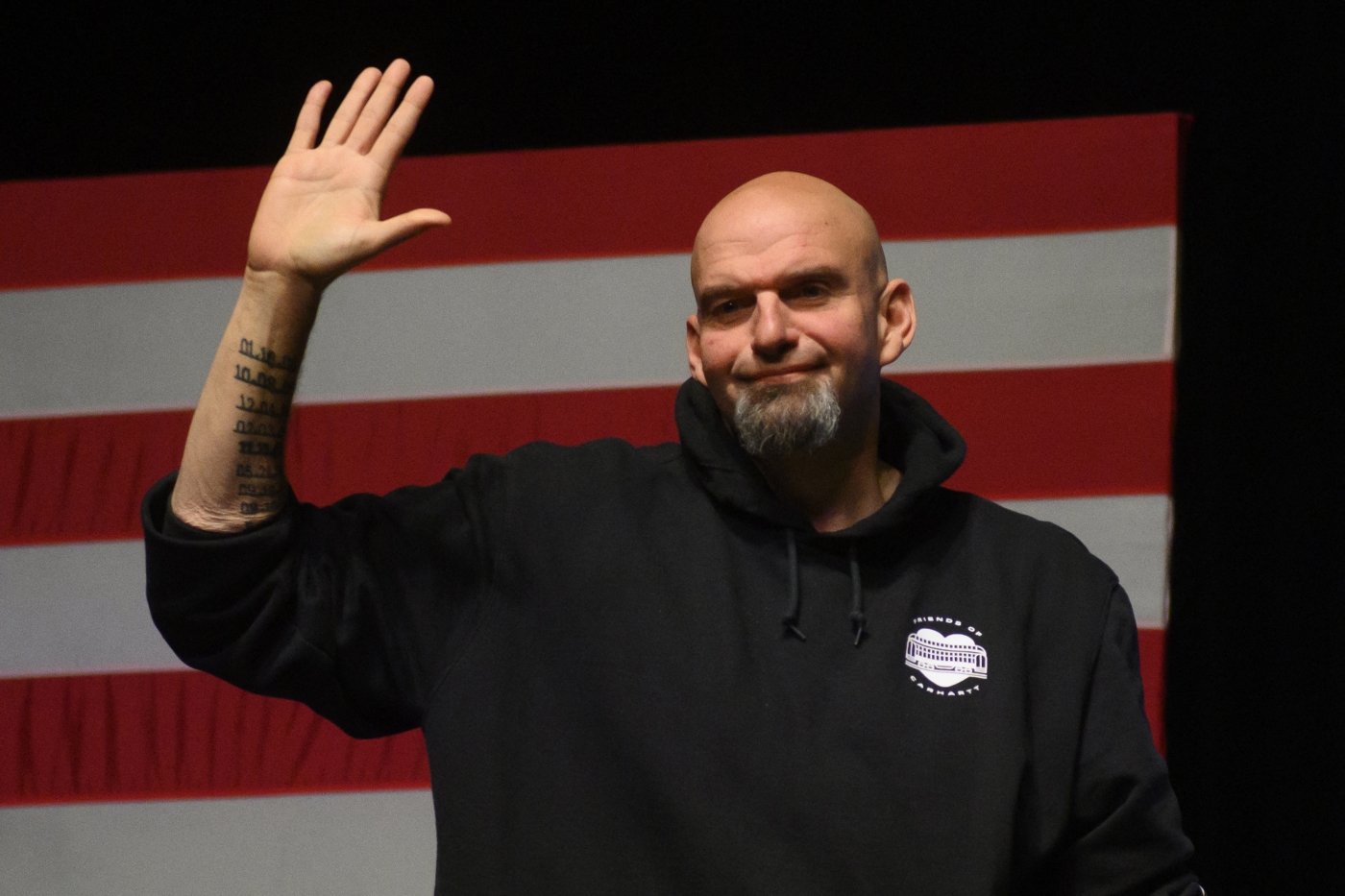 Newly-elected US Senator John Fetterman expressed clear opposition to Turkey’s actions towards the Greek Orthodox Church prior to his win this week, and supports converting Istanbul's Hagia Sophia back into a museum.

An October statement from Fetterman, published by the Washington DC-based lobbying firm Manatos and Manatos, has resurfaced following his defeat against Republican opponent Mehmet Oz in Pennsylvania’s senatorial race in Tuesday’s midterm elections.

In the statement, he identifies infringement on “religious freedom” in Turkey as warranting concern and addressed “limitations” by Turkey on Ecumenical Patriarch Bartholomew - the head of the Greek Orthodox Church - and declared his commitment to a list of other issues, including: reverting Hagia Sophia into a museum; returning “confiscated properties” to the church; reopening the Halki Seminary; and not letting Turkey "interfere" with the election of the patriarch's successor.

“I am aware of Turkey’s treatment of the Ecumenical Patriarch, and I strongly support President Biden and Secretary Blinken’s urgency in supporting religious freedom for religious minorities in the region,” Fetterman said in the statement. “I look forward to supporting the Orthodox Christian community in this fight and promoting joint action among all faith leaders.

Middle East Eye reached out to the Turkish Embassy in Washington DC for comment but did not receive a response by time of publication.

The Hagia Sophia carries a rich history. The cathedral functioned as a Greek Orthodox Church under the Christian Byzantine Empire until the conquest of Constantinople by the Ottomans in the 15th century. Then it served as a mosque until its conversion into a museum in 1935.

In 2020, Turkish authorities retracted the Hagia Sophia of its museum status, once again converting it to a mosque, prompting dismay from political figures and church leaders.

Today, Greek Orthodox Christians are a minority in Turkey. The country has refused to recognise the title of the Ecumencial Patriarch or his position as an international religious leader.

Historians and community members consider the mass killings of Greeks, Armenians and Assyrians in the Ottoman Empire in 1915 a genocide, which Turkey, namely its president Recep Tayyip Erdogan, has denied. Last year, US President Joe Biden recognised the Armenian genocide without naming other victim populations.

Oz, the Turkish-American television presenter known for his daytime television show before announcing his candidacy, has been accused of denying the genocide and maintaining close ties with Erdogan. His dual-citizenship with the US and Turkey was a point of contention throughout the race. 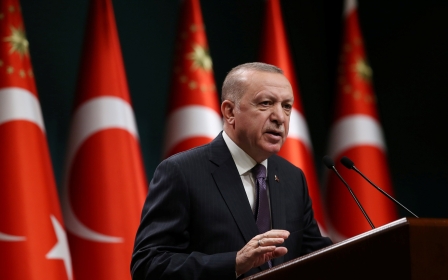 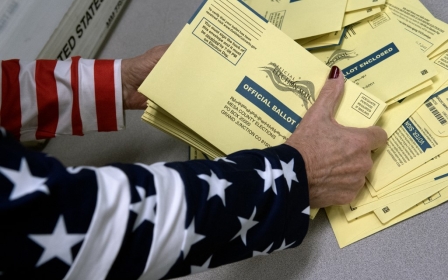 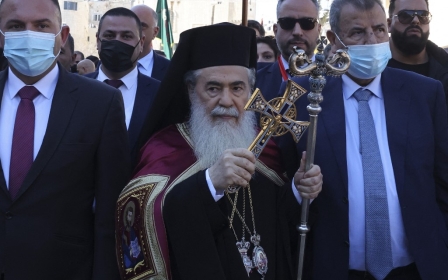