Next round of Syria talks at end of October: Kazakhstan 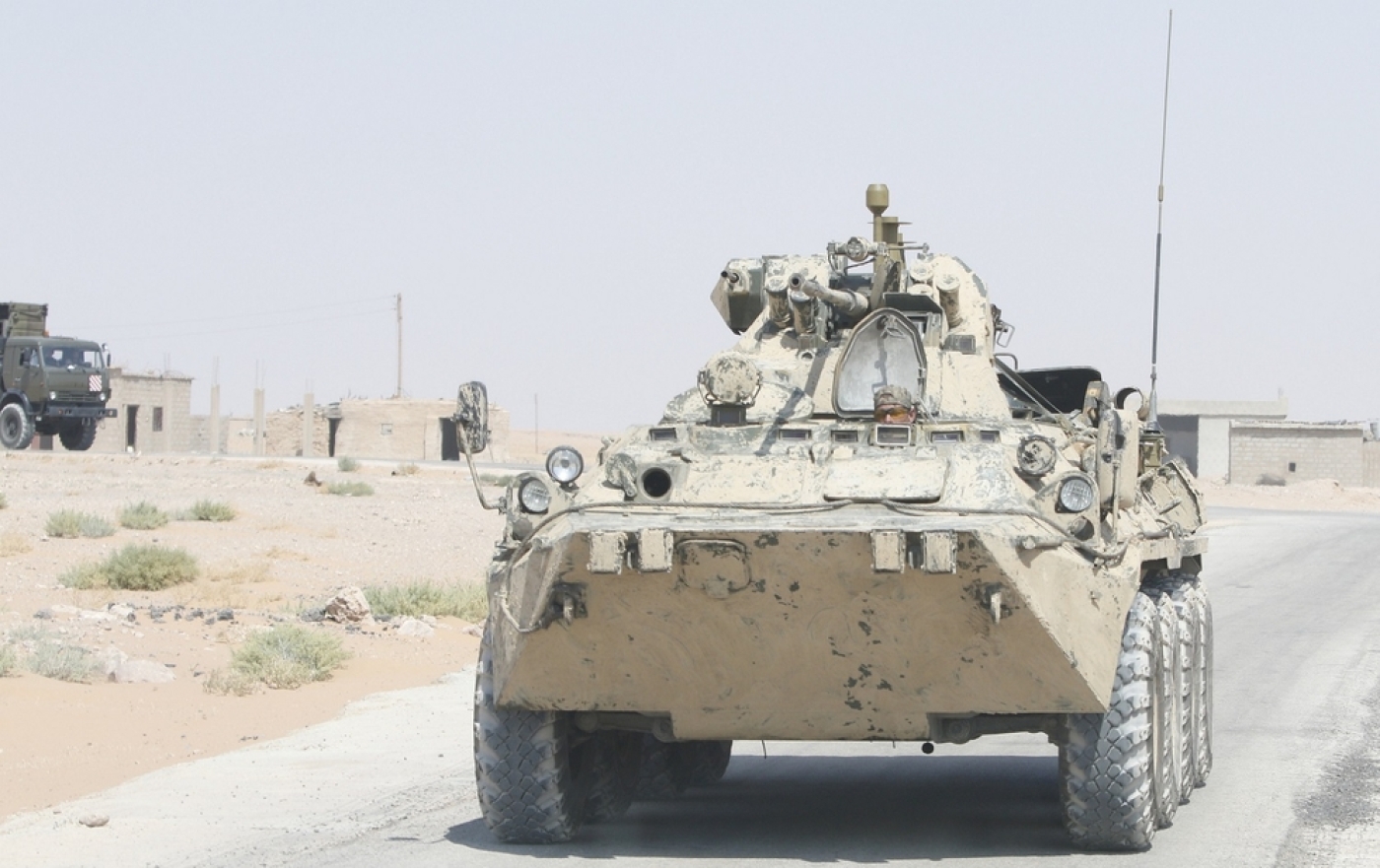 Russian troops operating in Syria in September (AFP)
By
AFP

Fresh talks on the Syria conflict will be held in Astana at the end of the month, Kazakhstan said Thursday, as part of a Moscow-led push to end the six-year conflict.

The two-day meeting, which will take place on October 30-31 in the Kazakh capital, will be the seventh round of negotiations this year that are co-sponsored by regime backers Russia and Iran and rebel supporter Turkey.

"The guarantor states of the cessation of hostilities have agreed that the seventh round of high-level talks on Syria as part of the Astana process will be held on October 30-31," the Kazakh foreign ministry said in a statement.

At the last set of talks in September, the three powers agreed to allocate forces to patrol the zone covering rebel-held Idlib province and neighbouring regions.

The diplomatic push brings together the Syrian government and representatives of the opposition, including some key armed groups who had previously steered clear of other negotiations.

Moscow has been spearheading the talks in a bid to pacify Syria after its game-changing intervention on the side of President Bashar al-Assad. 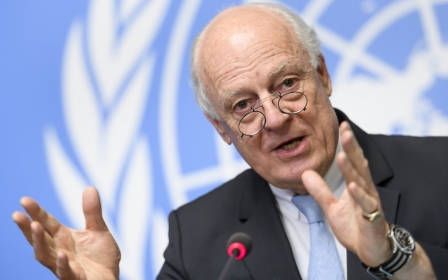 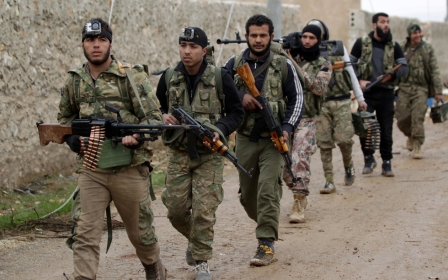 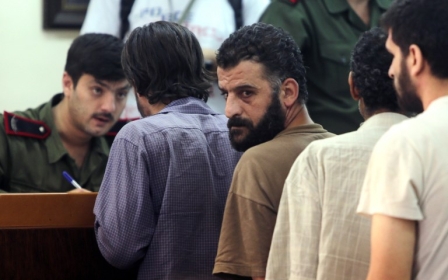