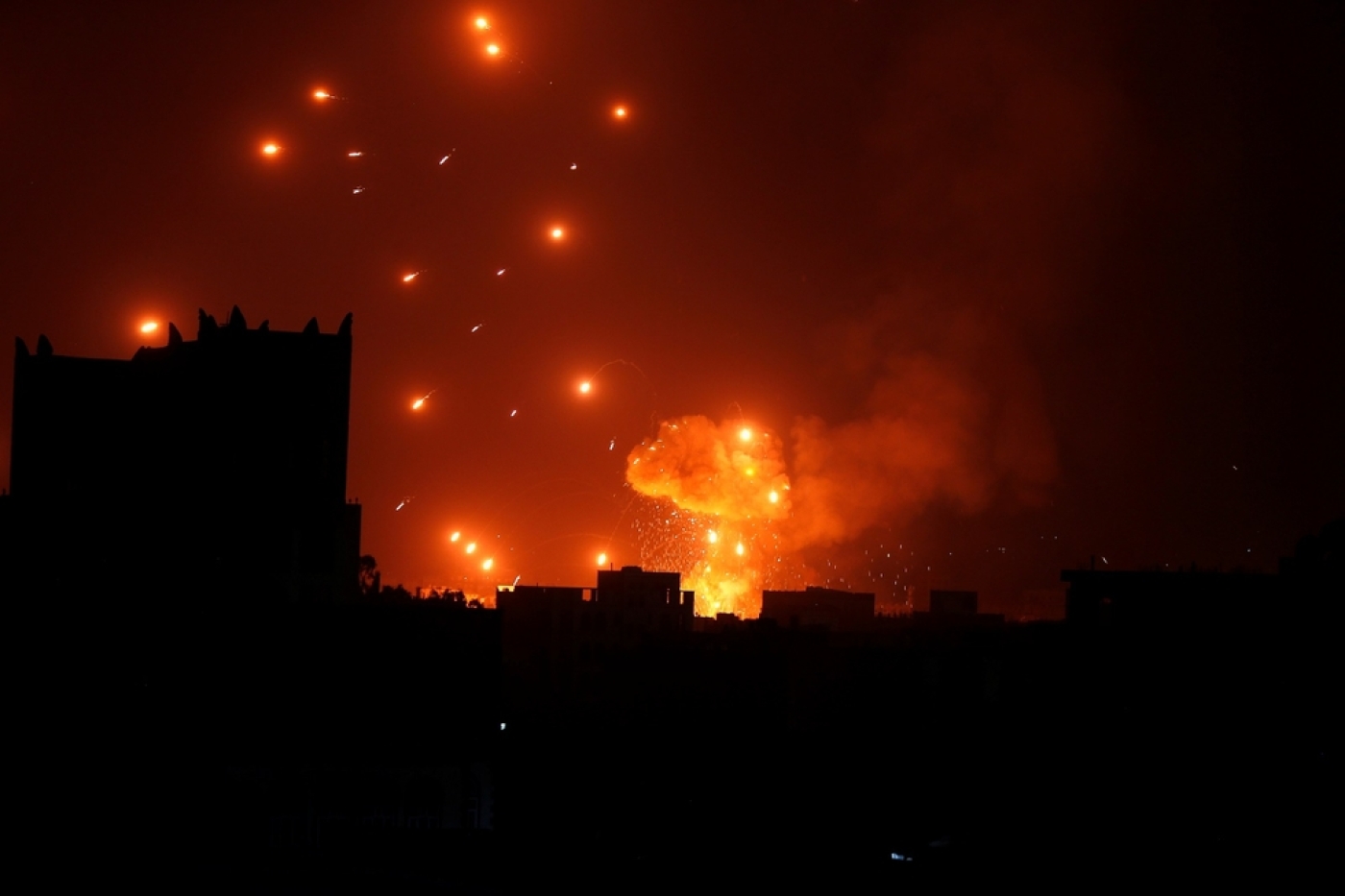 A coalition of NGOs on Wednesday urged Spain not to sign off on a planned sale of warships to Saudi Arabia during an upcoming visit to Madrid by the kingdom's crown prince.

The "Arms Under Control" collective, which includes Amnesty International, Oxfam and Greenpeace, also called on Spain to stop exporting arms to the Saudi-led coalition fighting Houthi rebels in Yemen, where thousands of civilians have been killed.

During his trip to Spain on Thursday, Crown Prince Mohammed bin Salman will meet King Felipe VI and Prime Minister Mariano Rajoy - "a meeting during which bilateral agreements will be signed," read the Spanish government's agenda, without giving more details.

Spain's loss-making shipyards are placing a lot of hope on the planned sale of five corvettes, which has reportedly been under negotiation for two years.

But rights groups have denounced the deal, saying the warships could be used in Saudi Arabia's military campaign in Yemen.

On Wednesday, the NGO coalition asked the royal palace and Spanish government "not to promote the signature of Spanish company Navantia's contract to build five corvettes... for the Saudi army and to end arms exports to Saudi Arabia".

It also called on Spain "to join a growing number of countries like Germany, Sweden, Norway or Belgium that have stopped exporting arms to the Saudi coalition" fighting in Yemen, which also includes the United Arab Emirates.

The Saudi prince's trip to Spain will come hot on the heels of a three-day official visit to France and after a tour lasting several weeks of the United States, Britain and Egypt, where he signed multimillion-dollar deals.

Spain and Saudi Arabia's royal families are very close as King Felipe VI's father Juan Carlos was a close friend of the kingdom's late King Fahd, who reigned from 1982 to 2005, and is close to his brother King Salman.

On Tuesday, France's President Emmanuel Macron criticised bin Salman's detractors, urging them to give the young leader a chance.

The French president acknowledged concerns about human rights in Saudi Arabia, but he added: "We have here a young leader who is going to be in the highest functions in a country where 70 percent of the population is under 30.

"If there is one chance that his project succeeds, then it's the responsibility of France to accompany him," Macron said on Tuesday.