Nike launches a hijab for Muslim female athletes. The response? Not all good... 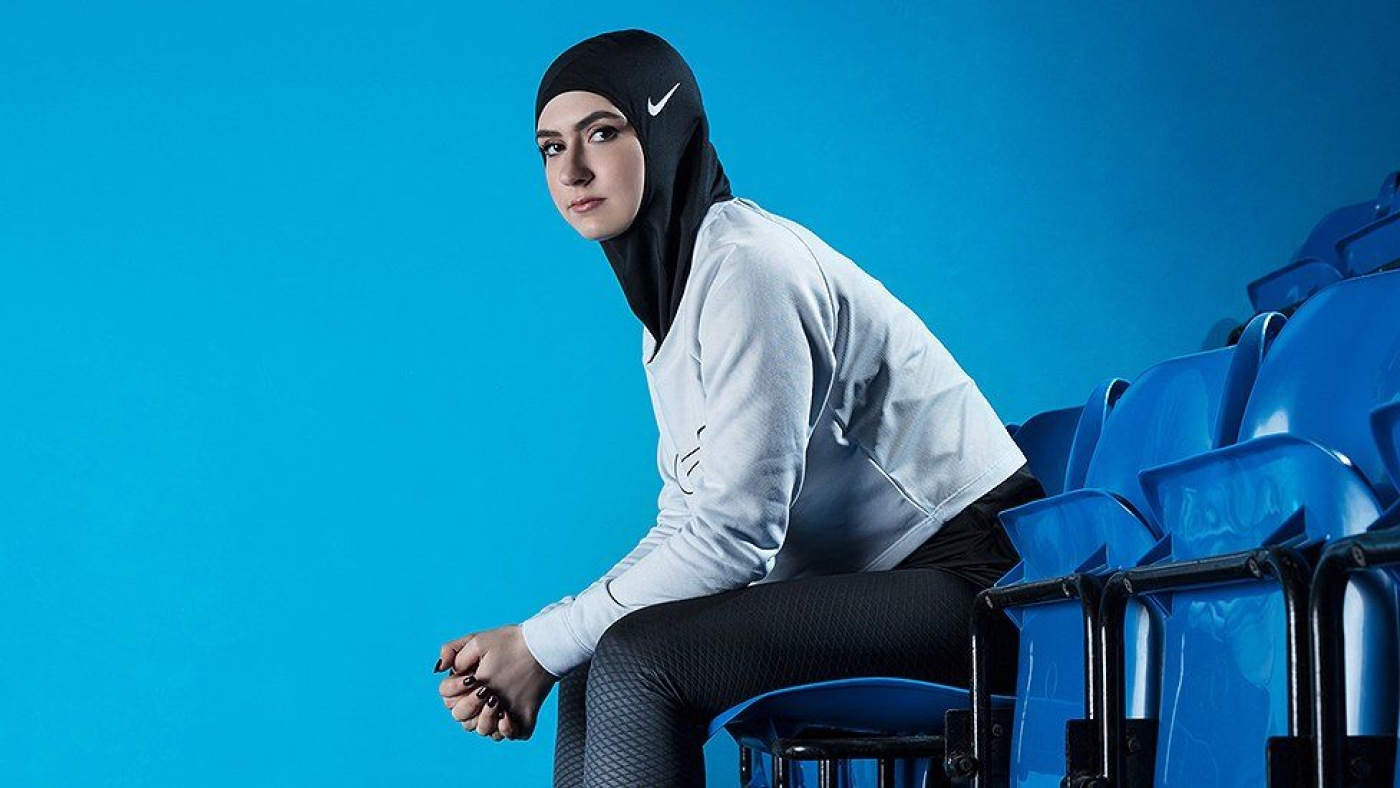 Nike just launched its "Pro Hijab", making it the first large sportswear brand to make a performance hijab for Muslim female athletes. Nike’s latest contribution to the Islamic clothing market has been met with varying responses on social media.

Many users highlighted that this was not the first time a sport-friendly hijab had been made.

@Nike imma let you finish but @AnahMariaactive has one of the best Sports Hijab of all time pic.twitter.com/t8rVSwOAFb

dear @Nike, the sports hijab that you've ~invented has been around for a while. I'm more interested in modest & light clothing #NikeProHijab

As pleased as I am, I have to shoutout the Muslim entrepreneurs who have been on this way before Nike hopped on & made it mainstream.

Others took to Twitter to express the "condescending" nature of Nike’s choice of words: "Nike hopes to inspire people in the Middle East who still face barriers to exercise."

Many Muslim women do exercise, and the hijab is not seen by most as a barrier to that. Sundos Ashi, a Muslim woman living in the Middle East, highlights this in a Facebook post:

Others including Rafia Zakaria, a lawyer and author, ask the question of whether it is merely a contribution to the reduction of "empowerment", specifically Muslim women empowerment, to a marketing strategy.

Hend Amry had a more humorous response to the new product.

This is horrible! I've been successfully using hijab as an excuse to avoid running for years. 😭 https://t.co/zQzlS8zbpC

While some, including this user, praised Nike for its steps towards greater "inclusivity".

Finding a suitable hijab for exercising, of a suitable material and shape, is challenging, especially in the West, and many hope that this initiative from Nike will bring a much needed product to them.

Well done @Nike for listening to your customers. #NikeProHijab pic.twitter.com/g36jv4nCWk

"We worked with Amna and a variety of other athletes to see what they needed and wanted in a performance hijab," a spokesperson said. “What we heard was that women were looking for a lightweight and breathable solution that would stay in place without concern of shifting.”

On Facebook, Haddad shared Nike's launch clip and expressed her pride at being involved in the development of the product.

Manal Rostom, an Egyptian athlete and coach, talks about the challenge of wearing a hijab, and doing sport in the heat of the Middle East.

"We live in the hottest countries in the world so covering the neck area specifically is always going to be a challenge. For many women, running more than 3K in the heat is almost suffocating," she says. 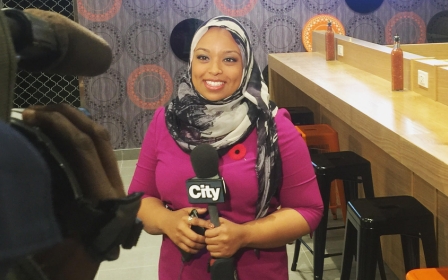