No need to renew offensive in northern Syria, Turkey says 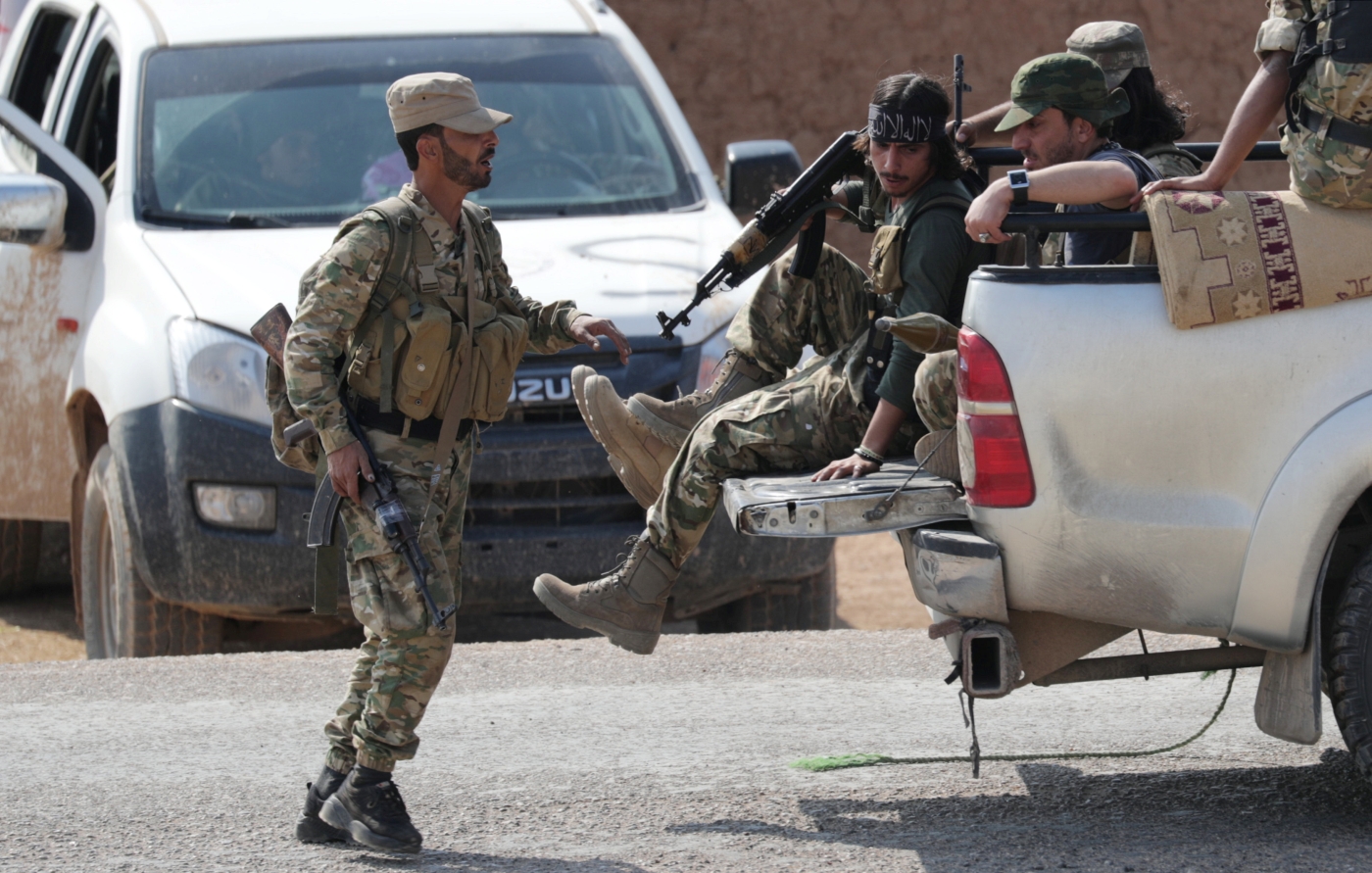 Turkey will not be carrying out a new military operation against Kurdish fighters in northern Syria, the country's defence ministry said, confirming that a fragile five-day ceasefire brokered last week will continue.

In a statement released late on Tuesday, the ministry said it received confirmation from the United States that the withdrawal of Kurdish forces from the security zone, established in a deal with Washington last week, has been completed.

"At this stage, there is no need to carry out a new operation," the ministry said, as reported by AFP.

US Vice President Mike Pence and Turkish President Recep Tayyip Erdogan agreed after a meeting in Ankara last Thursday to suspend Ankara's operation in northern Syria for five days to allow Kurdish fighters to withdraw from areas along the Turkish border.

The halt in fighting was set to expire late on Tuesday.

Ankara has made repeated threats that it would restart its military campaign if the Kurdish fighters were not withdrawn from the area, which runs roughly 30km south of the Turkish border.

US President Donald Trump said on Tuesday that positive developments about Turkey and Syria were happening, but did not give further details.

"Good news seems to be happening with respect to Turkey, Syria and the Middle East," Trump tweeted. Earlier on Tuesday, Erdogan met with Russian President Vladimir Putin and reached a similar agreement that would see Syrian-Kurdish forces withdraw from areas along the Turkish border.

In a joint statement, the two countries said that fighters belonging to the Kurdish People's Protection Units (YPG) militia would need to withdraw within six days, and then joint Turkish-Russian patrols along Ankara's border would begin.

Later in the day, the Turkish defence ministry said "joint activities will start with the Russian Federation from Wednesday", AFP reported.

Turkey launched its offensive in northern Syria two weeks ago after the US announced it would withdraw its forces from the area.

Trump faced opposition over the decision to pull American troops from the area, with critics accusing him of betraying Washington's Syrian-Kurdish allies, who had previously led the fight against the Islamic State (IS) group.

Ankara, however, views the Syrian-based YPG as an extension of the, Kurdistan Workers' Party (PKK), which Turkey and several other countries consider as a terrorist organisation.

US senators who had introduced a bill aimed at imposing sanctions on Turkey over its operation in northeast Syria will temporarily withhold legislative action in order to give diplomacy a chance, Republican Senator Lindsey Graham told Al Jazeera on Tuesday.

After talking to Trump by telephone at midday on Tuesday, Graham said senators would slow the drive to pass economic sanctions against Ankara to "give the administration the space," the Qatari broadcaster reported.