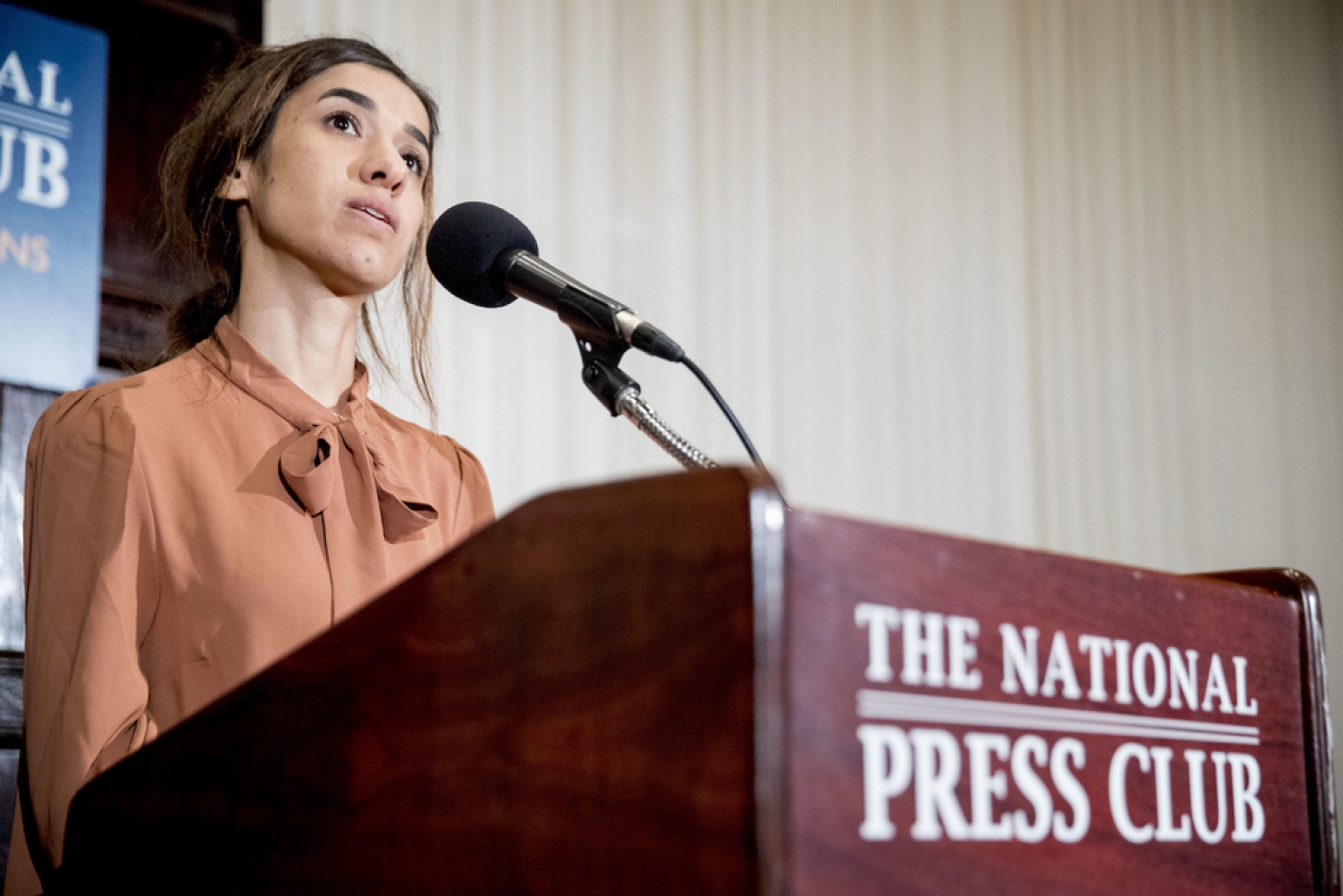 Nadia Murad, the Nobel Peace Prize winner who was honoured last week for her work to end sexual violence as a weapon of war, has called on Islamic State (IS) group militants to be tried for their crimes against Iraq's Yazidi minority.

Murad was among several Yazidi women and girls who were kidnapped from their homes by IS fighters in Iraq's Sinjar province in 2014. She said she was raped by members of the group before escaping.

"For me, justice doesn't mean killing all the members of Daesh that committed crimes against us," Murad said on Monday at the National Press Club in Washington, DC, in her first press conference since she received the Nobel Prize on Friday.

"Justice means bringing members of Daesh before a tribunal and seeing them, in front of the court, admit to the crimes they committed against the Yazidis and be punished for those crimes," she said, using the Arabic acronym for the Islamic State (IS) group.

A UN investigation into crimes committed by IS was formed in 2017 and began collecting and preserving evidence in August. Trials of IS fighters conducted by Iraqi and Syrian forces have come under criticism from human rights groups who claim the proceedings are rushed, flawed and often reliant on confessions extracted under torture.

"So far we have not seen justice happen for the Yazidis, especially the victims of sexual slavery," Murad said.

We must work together to put an end to genocide, hold accountable those who commit these crimes and achieve justice for the victims

She also called on governments around the world to do more to fight genocide and sexual violence, and work together to make sure that victims get justice, "especially in the case of the systematic rapes committed by Daesh and other groups".

"We must work together to put an end to genocide, hold accountable those who commit these crimes and achieve justice for the victims," she said.

Since escaping from the IS, Murad has become a prominent voice in the fight against sexual violence worldwide.

Murad was awarded the Nobel Peace Prize alongside Denis Mukwege, a gynaecologist who treats victims of sexual violence in the Democratic Republic of Congo. 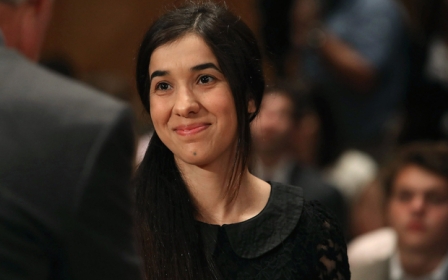 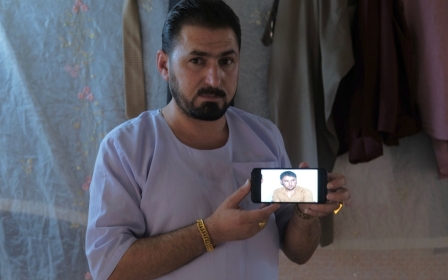 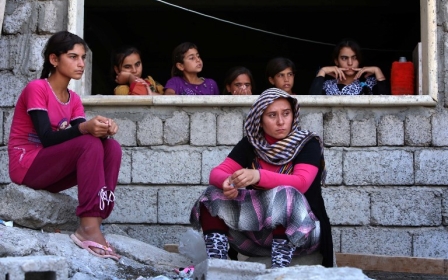