Upwards of 5,000 people, a third of them Syrian nationals, are thought to have crossed the border between Russia and Norway in 2015 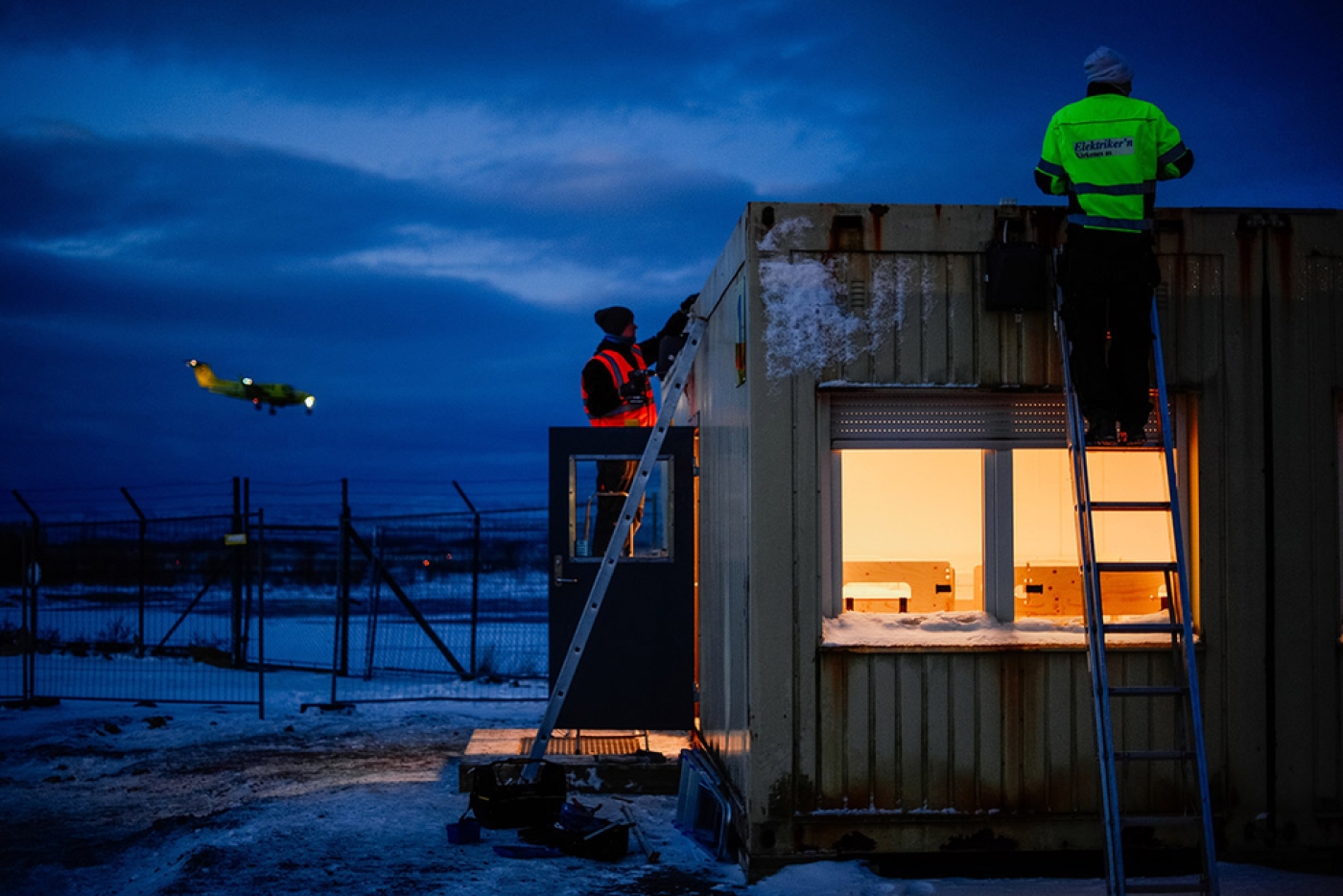 LONDON - Police in Norway have reportedly surrounded the church of a tiny town near the border with Russia after Syrian asylum seekers claimed “church asylum” there.

Three asylum seekers entered the church in Kirkenes, a town of fewer than 5,000 people, on Thursday and asked for protection ahead of an attempted deportation to Russia.

Lawyers in Norway say police have now been stationed outside the church - which has agreed to give the asylum seekers temporary protection – to stop those inside absconding.

Local activists also attempted to ferry a number of child asylum-seekers to the church on Friday, but were blocked by police.

The informal system of church asylum, which has existed in Norway since the 1990s, means police cannot enter church premises if religious leaders agree to give the people inside shelter.

A priest in Hammerfest, some 500 kilometres to the west of Kirkenes, confirmed to Middle East Eye that eight Syrians were staying in his church.

Jon Arne Tandberg said that the two families had been sheltering in the church since mid-December.

The dramatic scenes in Kirkesen come as Norway, struggling with its share of the recent migrant influx into Europe, attempts to deport all asylum seekers who travelled through Russia.

Upwards of 5,000 people – a third of them Syrian nationals - are thought to have crossed the border between Russia and Norway by bike in 2015, complying with rules that make it illegal to cross either on foot or in cars.

Most had bought Russian visas, often from smugglers, and got straight on the plane in their countries of origin intending to travel onwards across the border into Norway.

The Norwegian government, after changing its immigration rules in December to allow it to deport asylum seekers to countries deemed “safe” – including Russia – has begun attempting to send people back across the border on the very bikes they came in on.

To that end, authorities had collected up and refurbished bicycles left at the Norwegian side of the border by asylum seekers.

“I can understand that it feels a bit awkward and odd,” local police director Jan Erik Thomassen told NRK this week.

However, the decision was reversed due to public criticism, and the government laid on buses to transport people to the border.

The first 13 asylum seekers, all of them single Syrian men, were ferried across the border to the Russian town of Murmansk on Tuesday.

Norwegian authorities had planned to leave the group in Nickel, a small Russian town just past the border, but were forced to drive through the night to Murmansk – some 200 kilometres further – after discovering that the asylum seekers had no money and there was nowhere for them to stay in the border town.

Concerns have been raised that Russia lacks the infrastructure to adequately deal with a large influx of asylum seekers – Middle East Eye has previously reported on asylum seekers being locked in detention centres for up to 23 hours a day.

The UN has criticised Norway’s decision to deport asylum seekers back to Russia, warning that there are “large cracks” in its immigration system.

“[Asylum seekers] can end up in a no-man’s land where they risk freezing to death,” Vincent Cochetel, director of the UN refugee agency’s Europe bureau, said last week.

A Syrian woman who spent $22,000 on Russian visas for herself and her young family, staying in the country for four days before travelling on to Norway, told daily news site The Local that she felt they were being “sent to death” across the border.

“Before the war in Syria, we had never been abroad,” said Dallia Assad.

“What will happen when we are sent to Russia without any money? We are desperate.”

A major concern, says Halvor Frihagen, a Norwegian lawyer representing many of the asylum seekers who travelled through Russia, “the main worry is that most of the Syrians transited through Russia on fake visas”.

“According to documents published by the Norwegian [government], people who have somehow infringed Russian immigration law, for instance by using a fake visa, are excluded from asylum.”

Human rights lawyers in Russia have told Frihagen that even those deemed eligible to claim asylum will have to pay a hefty bribe before being allowed to proceed.

Working from Norwegian capital Oslo, Frihagen has taken on 15 separate cases this week, working mostly for free because the law that allows asylum seekers to be deported also prevents them from accessing legal aid.

He said that many of his clients applied for asylum in Norway weeks ago and were refused, but were not informed of the decision until just before deportation proceedings were to begin.

“That is one of the main things we are concerned about – the speed and secrecy with which things are being done.

“People aren’t informed of the decision on their asylum claim until a few hours before the bus departs. So of course they panic.”

Around 40 asylum seekers disappeared from a reception centre near Kirkenes on Tuesday, fearing that they would be sent back to Russia.

“We haven’t slept well these past few months,” an asylum seeker who stayed at the centre told the national broadcaster NRK on Tuesday.

“We believe the police could come at any time and take us.”

On Friday, police rounded up 82 people who had been staying at the asylum reception centre in Kirkenes, moving them to the police barracks.

Authorities had already announced that there would be no deportations on Friday because there were not enough buses on the Russian side, but said that the arrests were carried out to ensure “a certain security”.

Some 2,200 people went missing from Norwegian reception centres during 2015, according to figures quoted by the Norwegian daily Verdens Gang.

The location of the missing people is not known, although it is thought that many may have left Norway to travel to European countries with less strict asylum systems like Sweden or Germany. 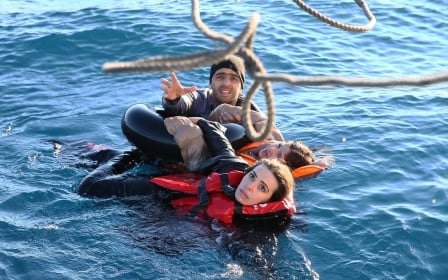 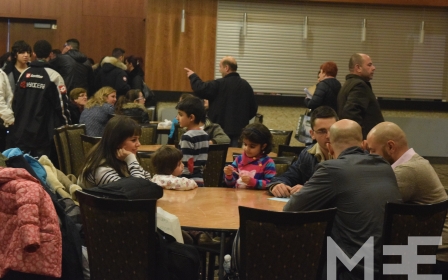