'The world is a better place because of her selfless service to others,' Obama told Cox's husband in a phone call 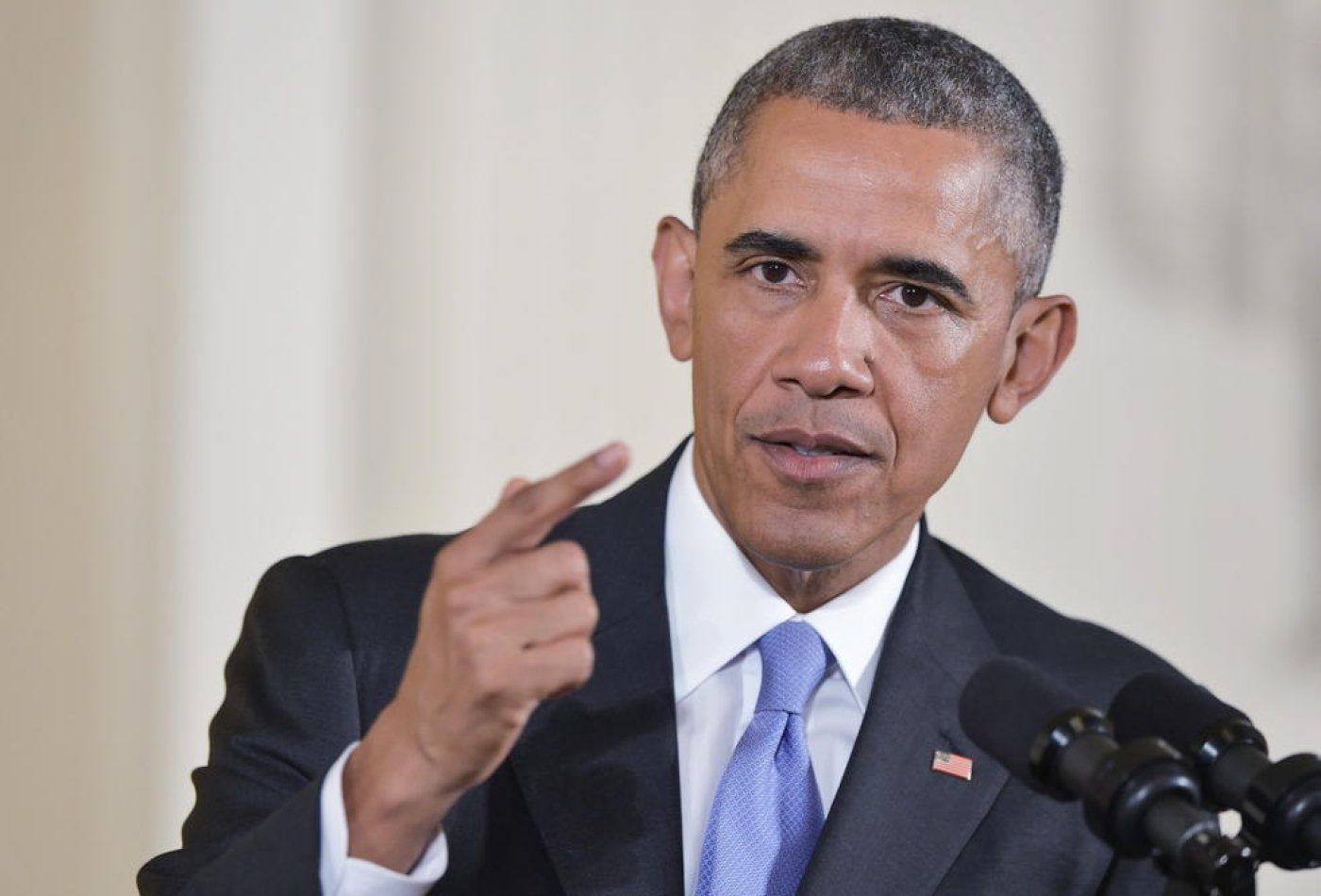 President Barack Obama on Friday condemned the "heinous" murder of Jo Cox, praising her "selfless service," as the man accused of killing her was charged in West Yorkshire.

Obama called Cox's husband, Brendan, while traveling on the Air Force One presidential plane, a day after the MP was "brutally murdered," the White House said.

"President Obama offered his sincere condolences on behalf of the American people to Mr Cox and his two young children, as well as to her friends, colleagues and constituents," the White House statement said.

"The president noted that the world is a better place because of her selfless service to others, and that there can be no justification for this heinous crime, which robbed a family, a community and a nation of a dedicated wife, mother and public servant."

Cox was shot and killed in a ferocious attack in the northern English village of Birstall. Police are investigating the 52-year-old suspected attacker's far-right links.

It said Mair had bought reading material from the National Alliance, which advocated the creation of an all-white homeland and the eradication of Jewish people.

Meanwhile, police announced late on Friday that Mair had been officially charged with Cox's murder.

"We have now charged a man with murder," West Yorkshire Police's Detective Superintendent Nick Wallen said in a statement.

Cox, a 41-year-old former aid worker who was campaigning for Britain to stay in the European Union and also spoke out for Syrian refugees, was killed just a few miles from where she was born.

The MP set up the Labour Party Parliamentary Friends of Syria group and became its chair. She abstained in a vote to bomb Syria last year but actively argued that British military forces could help to achieve an ethical solution to the conflict in Syria and called for no-fly zones to be enforced.

She was the first British MP to be murdered since Ian Gow was killed by Irish Republican Army paramilitaries in a car bomb in 1990. 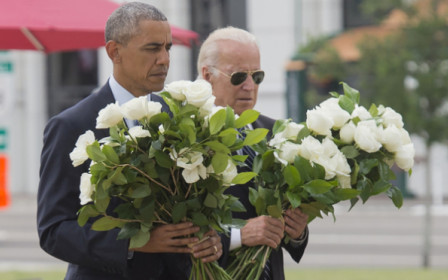 Orlando
'We stand with you': Obama visits Orlando to meet shooting victims' families