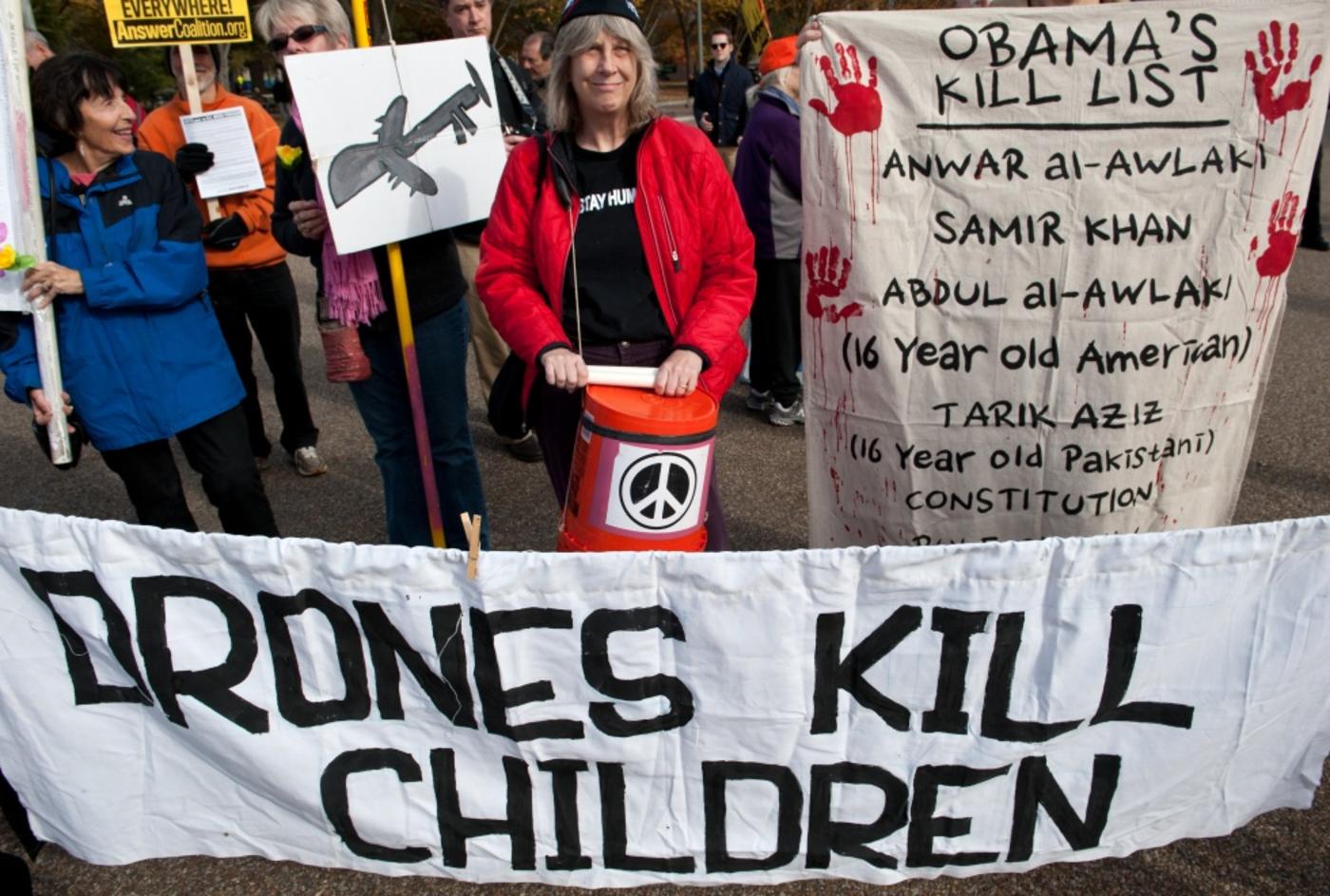 The United States on Friday said it had killed up to 116 civlians in air strikes and drone atacks outside of war zones in six years, a figure disputed by campaigners who say the toll is much higher.

The Director of National Intelligence (DNI) report provided death estimates for 473 strikes between 2009 and 2015 that were conducted outside principal war zones such as Iraq, Syria and Afghanistan.

The DNI said anywhere from 64 to 116 civilians were killed in the strikes, and up to 2,581 combatants. Rights groups, however, believe the number of civilians killed are much higher.

Such attacks are typically conducted via drones, though the military has also used manned warplanes and guided missiles.

Though the US military routinely releases information on strikes targeting the Islamic State (IS) group and other organisations, mainly in Iraq and Syria, it is the first time the Obama administration has published a toll from its strikes elsewhere, in countries like Libya, Somalia and Pakistan.

The American Civil Liberties Union (ACLU) welcomed the reported, but cast doubt on the figures presented.

"It’s hard to credit the government’s death count, which is lower than all independent assessments," said Hina Shamsi, director of the ACLU's National Security Project, in a statement.

"The government continues to conceal the identities of people it has killed, the specific definitions it uses to decide who can legitimately be targeted, and its investigations into credibly alleged wrongful killings.

"The American public can’t be confident that the government is using lethal force legally and wisely with a disclosure that’s so limited as to be virtually meaningless.”

The release comes after rights groups and the media for years demanded a better accounting of such military actions under Obama.

Critics have long said US strikes - especially drone strikes - kill far more civilians than the administration claims, and Friday's release is unlikely to change that narrative.

Observers also say that without better transparency surrounding strikes, it is impossible to gauge the accuracy of US fatality assessments.

The DNI acknowledged the fallibilities of its own numbers.

"Although the US government has access to a wide range of information, the figures released today should be considered in light of the inherent limitations on the ability to determine the precise number of combatant and non-combatant deaths given the non-permissive environments in which these strikes often occur," the DNI said in a statement.

The White House meanwhile released an executive order that provides additional information on "best practices and procedures" that can be applied to strikes, regardless of where they are conducted.

"The president has underscored that we will continue to develop a sustainable legal and policy architecture to guide our counterterrorism activities going forward," the White House said.

But the ACLU said the executive order did not go nearly far enough.

“The issuance of the executive order is a positive step, but the transparency it promises is very shallow, and not sufficient to allow a meaningful assessment of the government's policies," Jaffer said in a statement.

"In addition, it's important to remember that the next president can revoke this order with a stroke of a pen. While we welcome today's disclosures, transparency about the drone campaign should not be a matter of executive grace. Both the courts and congress have a role to play in ensuring that the public has the information it needs in order to understand and assess the government's policies.” 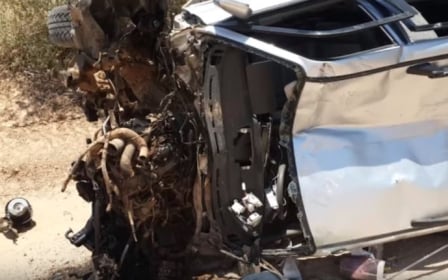 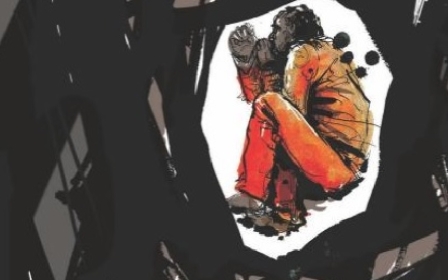