The oil strike has seen Kuwait cut its output by approximately 1.7 million barrels a day, which exceeds the current global surplus in oil supply 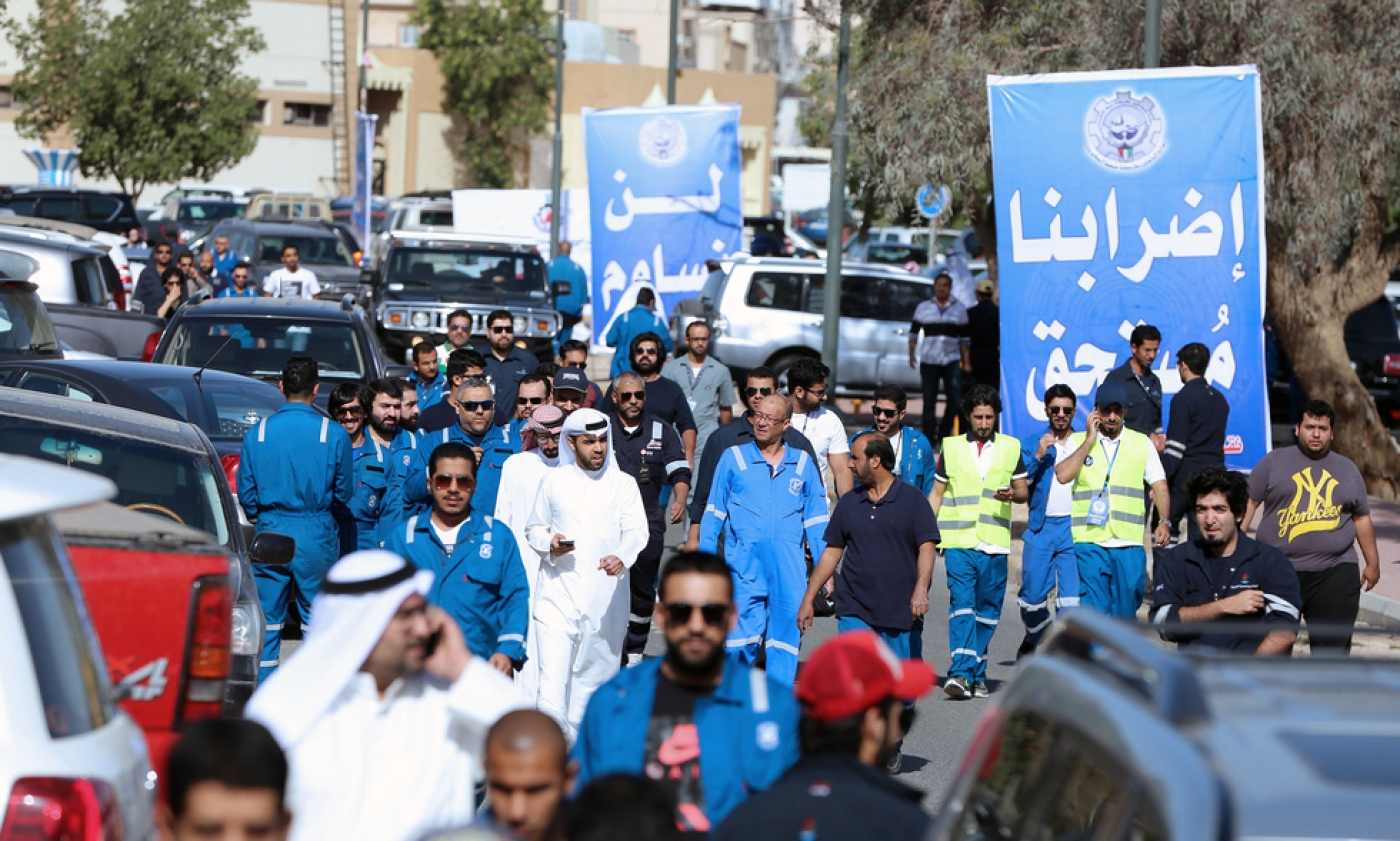 Kuwaiti oil workers arrive at the union headquarter in Al-Ahmadi, 35 km south of Kuwait City (AFP)
By
MEE and agencies

Oil prices recovered in volatile trading on Tuesday as a strike by Kuwaiti petroleum workers entered its third day, outweighing disappointment over the failure of talks to freeze output.

Prices had plunged early on Monday soon after news that the long-awaited meeting of major producers in Doha had collapsed, fanning worries about a persistent global oversupply.

However, the losses were pared through the day on news that thousands of workers in the Kuwaiti oil sector had started industrial action over planned wage cuts.

Kuwait, the fourth largest producer in the OPEC exporters cartel, has seen its output slashed by about 1.7 million barrels a day, an amount exceeding the current global surplus, Bloomberg News reported.

But analysts said the strike might only have a temporary effect on the market.

"The strike is a potential positive. But at this stage, it appears that this [Kuwait strike] may be resolved pretty quickly and so the overall interruption would not be large," CMC Markets analyst Michael McCartney told AFP from Sydney.

Oil prices had rebounded last week on hopes that major producers - including the biggest two, Russia and Saudi Arabia - would agree to freeze output at January levels.

But Saudi Arabia's decision not to take part unless bitter rival Iran also joined in torpedoed any hopes of a deal. Iran had said it would not agree to any caps having just returned to the export market after years of Western nuclear-linked sanctions.

Analysts said the focus will now shift to a key OPEC meeting in June, although BMI Research warned in a note that the gathering was unlikely to see a breakthrough.

"Tensions between Saudi Arabia and Iran will prevent a political consensus from being reached, while the vast majority of oil producing countries will continue to favour winning or retaining market shares rather than supporting prices," it said. 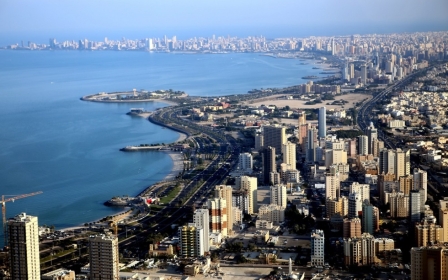 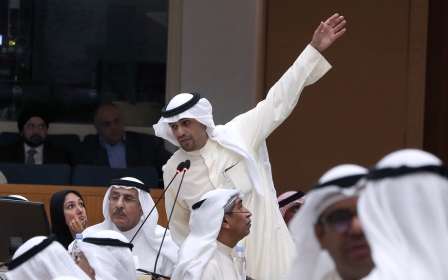