One Palestinian killed and several wounded by Israeli settlers near Ramallah

Hamdi Taleb Nasan, 38, was a father of four children
By
MEE and agencies

Israeli settlers shot and killed a Palestinian man in the occupied West Bank on Saturday, Palestinian officials and the Israeli military said.

The incident followed a confrontation between settlers and Palestinians near the city of Ramallah in which a settler was lightly injured, the military said.

"Initial details suggest that shortly thereafter, a conflict erupted between Israeli civilians and Palestinians in the area, in which live rounds were fired by the civilians. One Palestinian died and several others are injured," the military said in a statement, adding that an investigation has begun.

The Palestinian Health Ministry said the man was one of at least six Palestinians shot during clashes in Mughayir village near Ramallah. It identified the dead man as Hamdi Taleb Nasan, 38, a father of four children. One of the wounded Palestinians was said to be in serious condition.

Haaretz said that a group of settlers from the illegal Adei Ad outpost had clashed with the villagers at an olive grove near Mughayir.

The Palestinians said the settlers had entered Mughayir and that its residents tried to fend them off. The Israeli military said its forces dispersed the crowds.

"Settler terrorists continue to attack Palestinian civilians under the protection of the Israeli army."

"The Israeli Government is continuing its policy of escalation," Abbas said in a statement published by the official Wafa news agency. "This will lead to serious consequences, further tension and the creation of a dangerous and uncontrollable atmosphere."

Peace talks between Israel and the Palestinians broke down in 2014, and a bid by US President Donald Trump to restart negotiations has so far shown little progress.

The Palestinians want to establish a state in the West Bank and the Gaza Strip with a capital in East Jerusalem, territories Israel captured in the 1967 Middle East War.

In the West Bank, the Palestinians have limited self-rule and most of the territory is controlled by Israel. Most countries view the settlements Israel has built there as illegal - a view that Israel disputes, citing biblical, historical and political ties to the land. 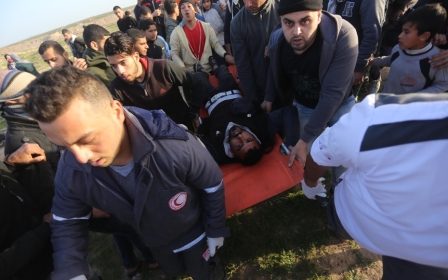 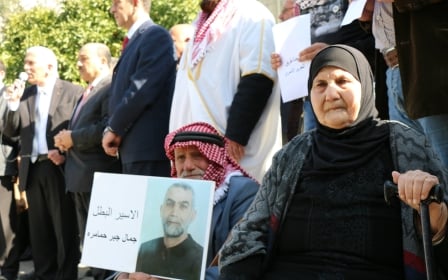 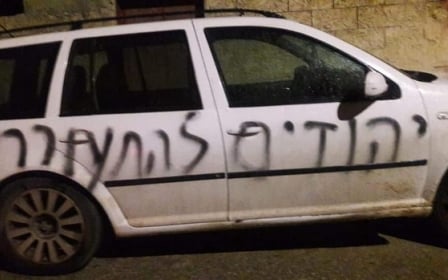