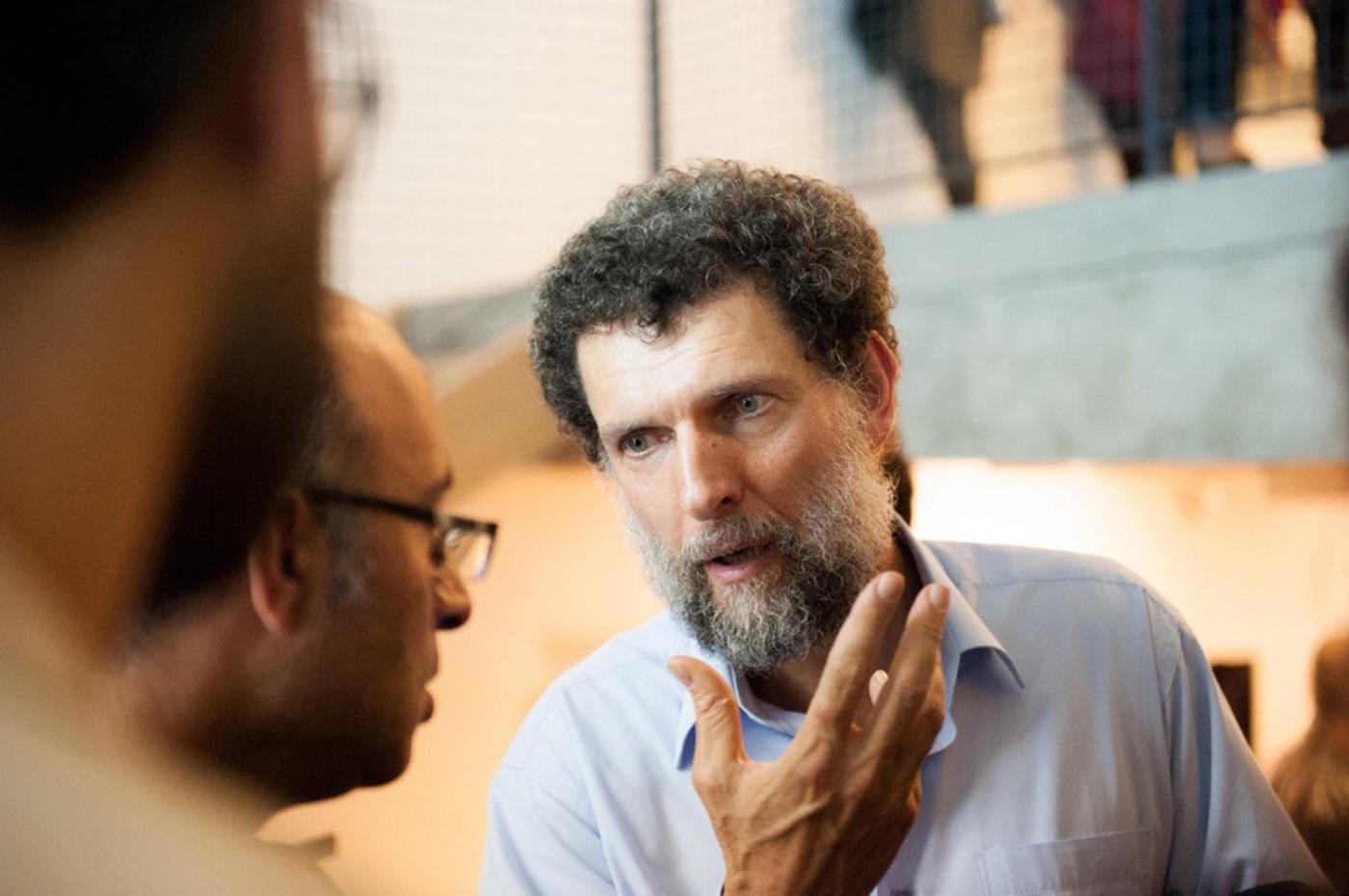 Turkey summoned the ambassadors of 10 countries, including the United States and Germany, after they called for the release of philanthropist Osman Kavala, according to reports.

A Turkish diplomatic source told AFP on Tuesday that Ankara called the senior diplomats after releasing the statement.

The state-run Anadolu agency also confirmed early on Tuesday that the ambassadors had been summoned to demand an explanation for their statement on the Kavala case.

'The continuing delays in his trial... cast a shadow over respect for democracy, the rule of law and transparency in the Turkish judiciary system'

But despite being acquitted in February 2021 of financing the 2013 anti-government protests, he was immediately charged with "attempting to abolish the constitutional order" after Erdogan criticised the court's decision.

Rights groups and Western governments have viewed Kavala's case as a critical test for the independence of Turkey's judiciary and the rule of law.

In a rare statement released on Monday, Canada, Denmark, Finland, France, Germany, the Netherlands, Norway, Sweden, and the United States called for a "just and speedy resolution" to Kavala's case.

Turkish Interior Minister Suleyman Soylu hit out at the embassies' statement on Twitter late Monday.
"It is not acceptable for ambassadors to make a recommendation or suggestion to the judiciary for an ongoing case," Soylu said.

"Your recommendation and suggestion throws a shadow over your understanding of law and democracy."

Late Monday, Turkish Justice Minister Abdulhamit Gul said that "no ambassador had the right to make a recommendation or suggestion to our courts" on Twitter.

"It is this ignorance of limits and boundaries that throws a shadow over the rule of law," Gul added. 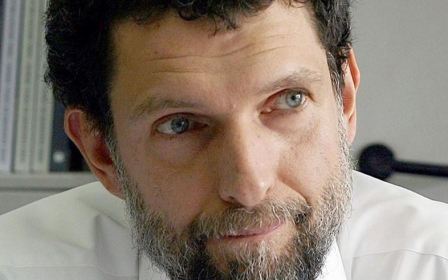 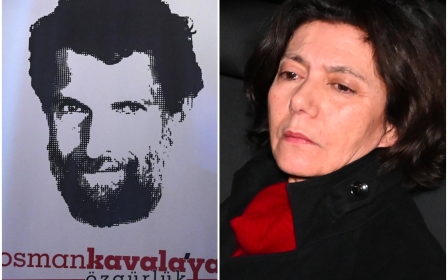