The UN has sought to verify reports that an additional 50,000 people have been driven from their homes in central Darfur 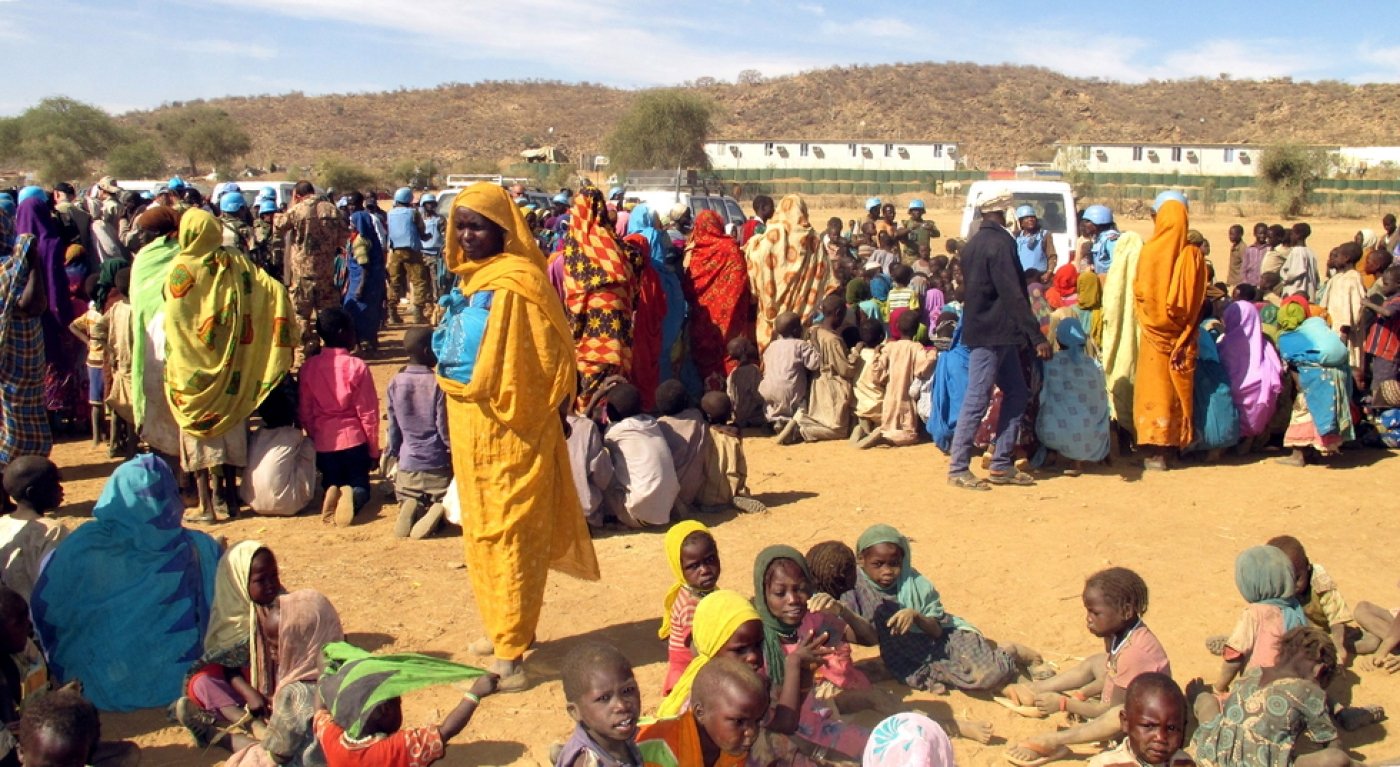 More than 300,000 people have been killed in the Darfur conflict since 2003, according to the UN (AFP)
By
MEE and agencies

More than 90,000 people have fled an upsurge of fighting over the past six weeks in Sudan's troubled Darfur region, the African Union and United Nations said on Thursday.

They also urged the Sudanese government to grant peacekeepers from the joint AU-UN mission access to the displaced in Darfur.

The UN has sought to verify reports that an additional 50,000 people have been driven from their homes in central Darfur, but the government has denied the UNAMID mission access to that area.

Back in February, UNICEF told AFP that tens of thousands of children have fled those clashes.

"Children who already have very little are once again traumatised with what seems to be an endless, endless war," said Geert Cappelaere, head of UNICEF in Sudan.

Sudan's army has been trying to crush rebels of Abdulwahid Nur's faction of the Sudan Liberation Army (SLA-AW) in Jebel Marra.

"The chairperson and the secretary-general call on the government to fully cooperate with UNAMID to facilitate its freedom of movement, as well as that of the humanitarian actors, in their continued efforts to protect and provide assistance to the civilian population affected by the fighting," said a joint statement from Ban and Dlamini-Zuma.

About 63,000 civilians - most of them women and children - have taken refuge at a base at Sortoni in North Darfur run by UNAMID peacekeepers.

More than 300,000 people have been killed in the Darfur conflict since 2003 and there are some 2.6 million displaced, according to the UN.