The Palestinian Football Association says it voted for Jordan's al-Hussein 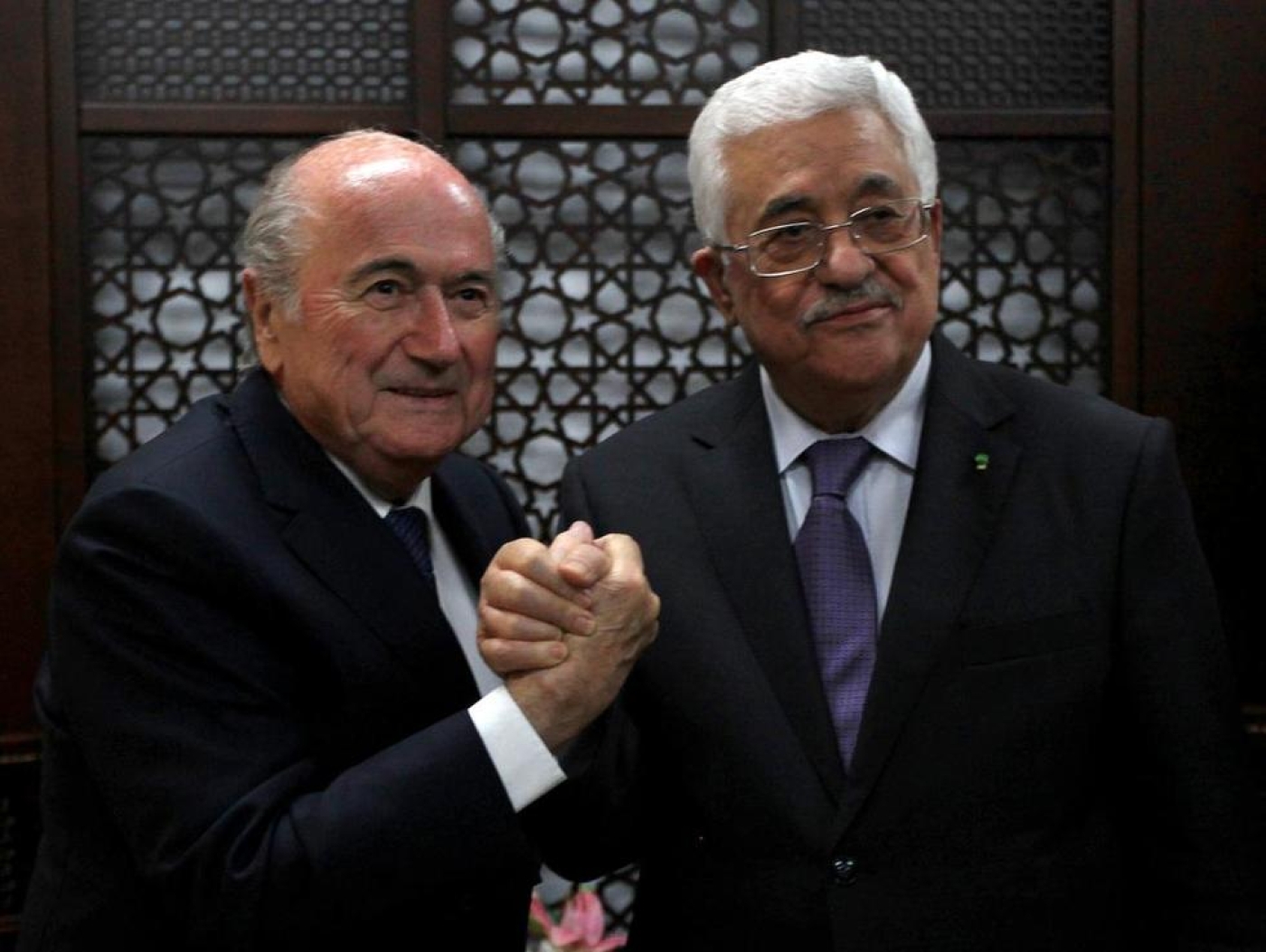 FIFA President Sepp Blatter (L) and Palestinian Authority President Mahmoud Abbas (R) shake hands during their meeting in the West Bank city of Ramallah, on 20 May, 2015 (AA)
By
Anadolu Agency

It said in a statement that Rajoub had officially announced his backing of Blatter's rival in the election, Prince Ali Bin al-Hussein, the head of the Jordanian Football Association.

"Rajoub proved this backing by voting for al-Hussein," the association said.

It underlined the depth of relations between the Palestinian and Jordanian peoples, lashing out at what it described as campaigns aiming at sowing tension between Jordanians and Palestinians.

On Friday, Blatter was re-elected FIFA President amid corruption charges at the top of football's world governing body.

The 79-year-old Swiss competed against al-Hussein, 39 and FIFA vice-president, in the presidential election at the 65th FIFA Congress held in Zurich, Switzerland.

Al-Hussein received 73 votes, while Blatter received 133 votes in the first round.

With neither candidate achieving a two-thirds majority, the election was to go into a second round. However, al-Hussein announced his withdrawal before the second round began, giving Blatter his fifth election victory as FIFA President.

Blatter, at the helm of FIFA for 17 years, will preside over the organization for four more years.