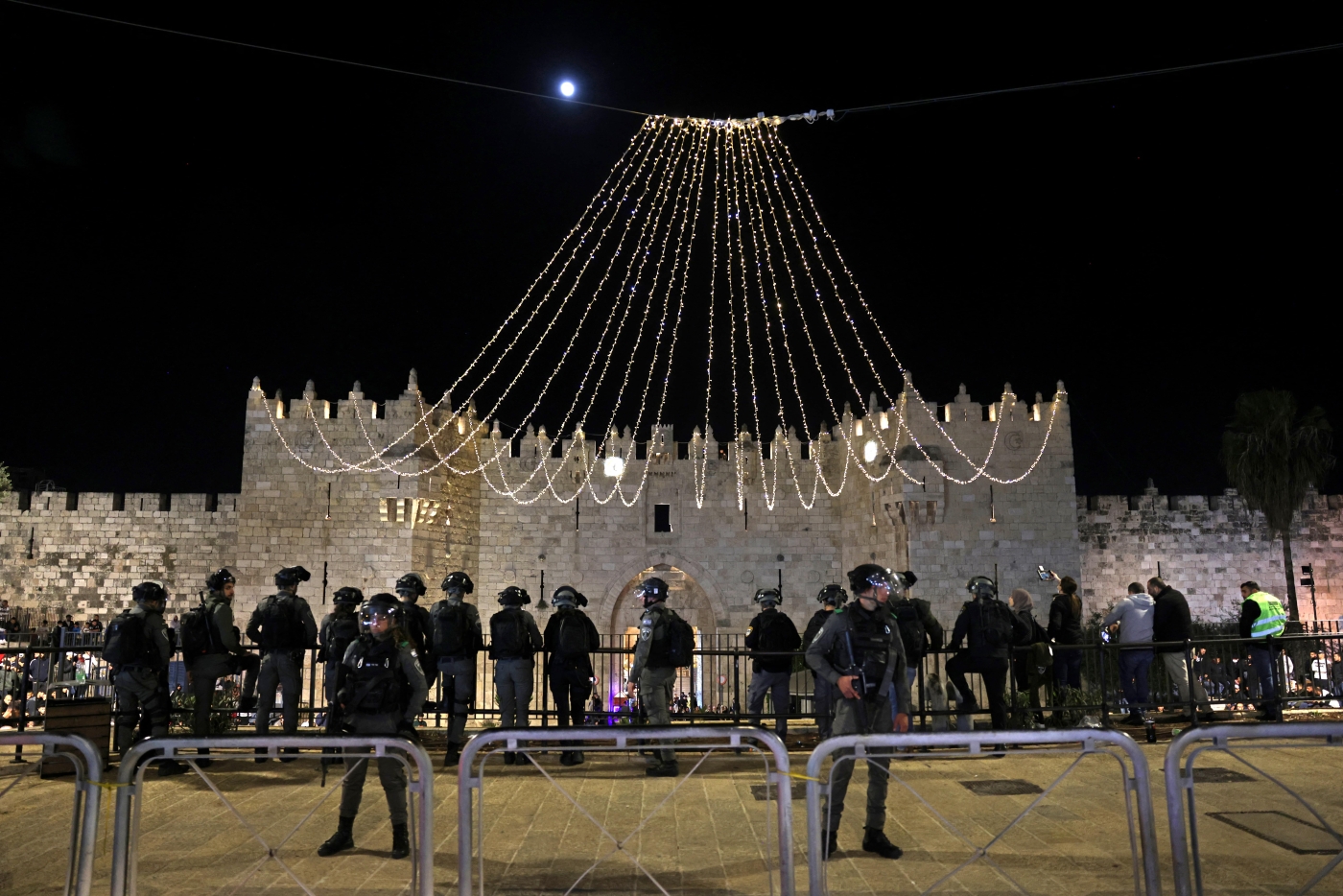 East Jerusalem’s towering, turreted Damascus Gate, one of the main entrances to the Old City, was the scene of tension and violence between Palestinians and Israelis over the past few weeks, as it has been many times before.

Palestinians have been protesting since the beginning of Ramadan, on 13 April, against an Israeli ban limiting their access to the full Damascus Gate plaza after Ramadan's night prayer, known as tarawih, ends.

Israeli military police detained four Palestinians in occupied East Jerusalem on Sunday evening for chanting national slogans and waving Palestinian flags in celebration after tossing aside barricades blocking them from sitting on the plaza, a popular gathering spot for Palestinians during the Muslim holy month.

Many Palestinians see Israel’s increasing restrictions and heavy security presence at Damascus Gate and elsewhere in the city, as well as recent bouts of settler aggression, as part of ongoing attempts to erase Palestinian identity from Jerusalem.

Israeli authorities are “rejecting everything that strengthens Palestinian identity in Jerusalem on the one hand, and disrespecting Islamic rituals and Palestinian traditions on the other”, Ahmad Sub Laban, a researcher from Jerusalem who specialises in settlement affairs, told Middle East Eye.

In October 2015, during a wave of violence sparked by political tensions, Palestinian youths attempted to stab Israeli military police in separate incidents near the gate. They were often shot and killed. Israeli forces have killed scores more Palestinians at Damascus Gate over the years. Many of the deaths have never been investigated.

Two watchtower checkpoints were established there in 2018 and are used to stop and search Palestinians entering the Old City, which has been occupied by Israel since the Arab-Israeli war of 1967, in contravention of international law.

In late 2020, the Israeli municipality of Jerusalem renamed the Damascus Gate steps after Israeli police officers killed in confrontations there in 2016 and 2017.

Escalation across the Old City

Other parts of the Old City have also witnessed hostilities in recent weeks.

Far-right Israeli settlers took to the streets of Jerusalem on Thursday evening in a march to "restore Jewish dignity", chanting "Death to Arabs” and attacking Palestinians. Ensuing clashes, which lasted from late Thursday evening until Friday morning, left 110 Palestinians and 20 Israeli policemen injured, while 50 Palestinians were arrested, according to the official Palestinian Authority news agency Wafa.

On Friday, Israeli military police closed one of the Al-Aqsa Mosque's gates, preventing Palestinians who gathered at Bab Hutta gate in the Muslim quarter from performing dawn prayer on the second Friday of Ramadan.

On Monday, the Islamic Waqf in Jerusalem said that 72 settlers had entered the Al-Aqsa courtyard from the Mughrabi Gate despite days of tension in the Old City, Wafa reported.

'No Ramadan for Jerusalemites'

Sub Laban, the settlement researcher, regards the recent events at Damascus Gate and Al-Aqsa as part of a long-standing plan to extend Israeli control over the city.

Abdallah Marouf, Assistant Professor of Jerusalem Studies at Istanbul 29 Mayis University and the former media and public relations officer at Al-Aqsa Mosque, agrees, saying Israeli authorities have been trying to establish a new reality in the city of Jerusalem since the time of Prime Minister Ariel Sharon, who wanted to control the gates of the Old City completely and fill the area with settlers. As housing minister in 1987, he occupied a house in the Old City’s Muslim quarter, galvanising settlers trying to establish a presence in that part of the city.

Israel is taking advantage of the pandemic, Marouf added, to send a message to Palestinians that "there is no Ramadan for Jerusalemites... there are no special occasions for Muslims in Jerusalem".

He believes Israeli forces are working to empty the entire area of Palestinians ahead of the imminent Jewish celebration of "Jerusalem Day", which falls this year on the 28th day of Ramadan. There have been warnings that Israeli settlers may use the occasion to try to storm Al-Aqsa.

In 2020, the mosque was shut twice after the coronavirus pandemic hit. The first closure was from mid-March to 31 May, while the second, from mid-September, lasted for a month. Israel had banned Palestinians from entering the mosque for the whole month of Ramadan in 2020, due to Covid-19. However, Israeli settlers were reportedly allowed to visit Al-Aqsa at the time, escorted by Israeli security and intelligence units.

A 'deliberate emptying' of the city

“In the month of Ramadan, the city is filled every year with hundreds of thousands of worshippers who revitalise its mosques and markets, so the occupation deliberately spreads fear among them by harassing citizens with random beatings, and firing tear gas and rubber bullets,” Jerusalemite lawyer Medhat Dibeh told MEE. “What is happening at the Damascus Gate is a deliberate operation to empty Jerusalem [of Palestinians].”

Dibeh sees the police failure to contain the recent violence of far-right Israeli groups as evidence of a policy to increase the Jewish presence in the city.

Ziad Ibhais, a researcher of Jerusalem affairs, said Palestinians must push for an unconditional opening of the Damascus Gate, and hopes that enough of them will gather around Al-Aqsa on the morning of the 28th day of Ramadan to hold off Israeli groups hoping to perform rituals there.

“Events are likely to escalate until the end of Ramadan,” said Marouf, warning that Jerusalem is “on the brink of explosion”. 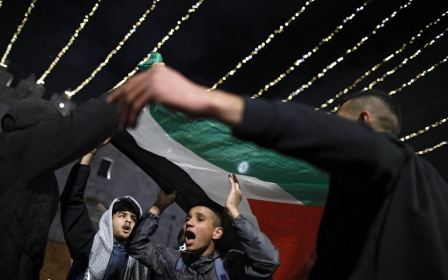 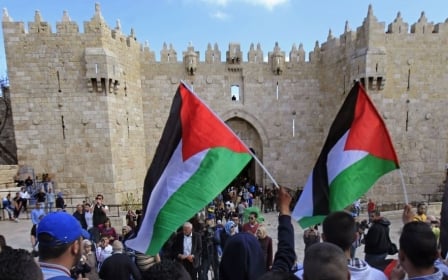 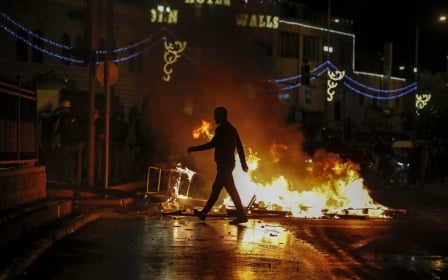