'We want this to end': No normal life for Israelis in range of Hamas rockets

For more than a week, the intermittent wailing of rocket sirens has rung out day and night across Israel Journalists film a damaged house following a rocket attack fired from Gaza, in the southern Israeli city of Sderot on 19 May 2021 (MEE/Jack Guez)
By
Lubna Masarwa
, Frank Andrews

On Saturday, after enduring nearly a week of shelling close to his home in Sderot, an Israeli city less than a mile from Gaza, Avi Dabush and his family packed their things and left, moving southeast, to stay with friends in the small kibbutz of Sde Boker in Israel's Negev desert.

"It was impossible to stay under the rockets," Dabush told Middle East Eye.

"I know that in Gaza [it] is more difficult. They don't have the military power that we have and they don't have anywhere to run. They have no shelters, but I feel that our destiny is similar."

According to the Israeli military, some 4,000 rockets have been fired into Israel from Gaza since last Monday.

"They usually say about [Sderot] that 90 percent of the time it's heaven, and 10 percent it's hell," Dabush said. "But when there are rockets from Gaza, it's 100 percent hell."

The latest violence erupted when Israeli forces raided the al-Aqsa Mosque multiple times during the holy month of Ramadan, attacking hundreds of worshippers, following weeks of protests over forced evictions in the East Jerusalem neighbourhood of Sheikh Jarrah.

When Israel failed to meet a Hamas deadline to withdraw its forces from the al-Aqsa Mosque, Hamas, the Palestinian group which controls the Gaza Strip, fired rockets into Israel.

Since then, Israeli jets have been pounding Gaza, leaving widespread death and destruction in the besieged Palestinian enclave.

At least 227 Palestinians have been killed by Israeli air strikes, including 64 children and 38 women, according to Gaza's health ministry.

Unlike Israel, whose advanced arsenal includes precision-guided bombs, thanks to its own booming arms industry and billions of dollars of imported weaponry, Hamas' rockets are unguided and mostly put together from homemade and smuggled materials.

For more than a week now, the intermittent wailing of rocket sirens has rung out day and night across Israel. Unlike Israel, the Gaza Strip has no air raid sirens or bomb shelters.

Strikes from Gaza have reached as far north as the Jezreel Valley, just south of Nazareth. But Israelis in the south and centre of the country - in towns such as Ashdod, Ashkelon, Be'er Sheva, Sderot, Jerusalem and others along the Gaza border - have seen much of the shelling.

Both sides have likely committed war crimes over the past week, according to Amnesty International. Israel for its attacks on residential buildings, Hamas and other Palestinian armed groups for the indiscriminate nature of their shelling.

"Let there be food on the table for the children, a good school to educate them, and a living environment that allows everyone to thrive according to their faith," said Tomer, who lives in a small Israeli moshav (agricultural community) on the Gaza border.

"The truth is that the vast majority of ordinary people just want quiet," he told MEE, declining to give his surname.

Avi Dabush agrees. "Most of the people around me... are terrified," he said.

Dabush's parents and sister live in Ashkelon, a few miles up the Mediterranean coast from Gaza, while his wife's family live in Nirim, a kibbutz east of Khan Younis, a city in southern Gaza. Both have been shelled.

"My mother hasn't moved from the shelter for nine days," he told MEE. "My father is the only one who brings her food." 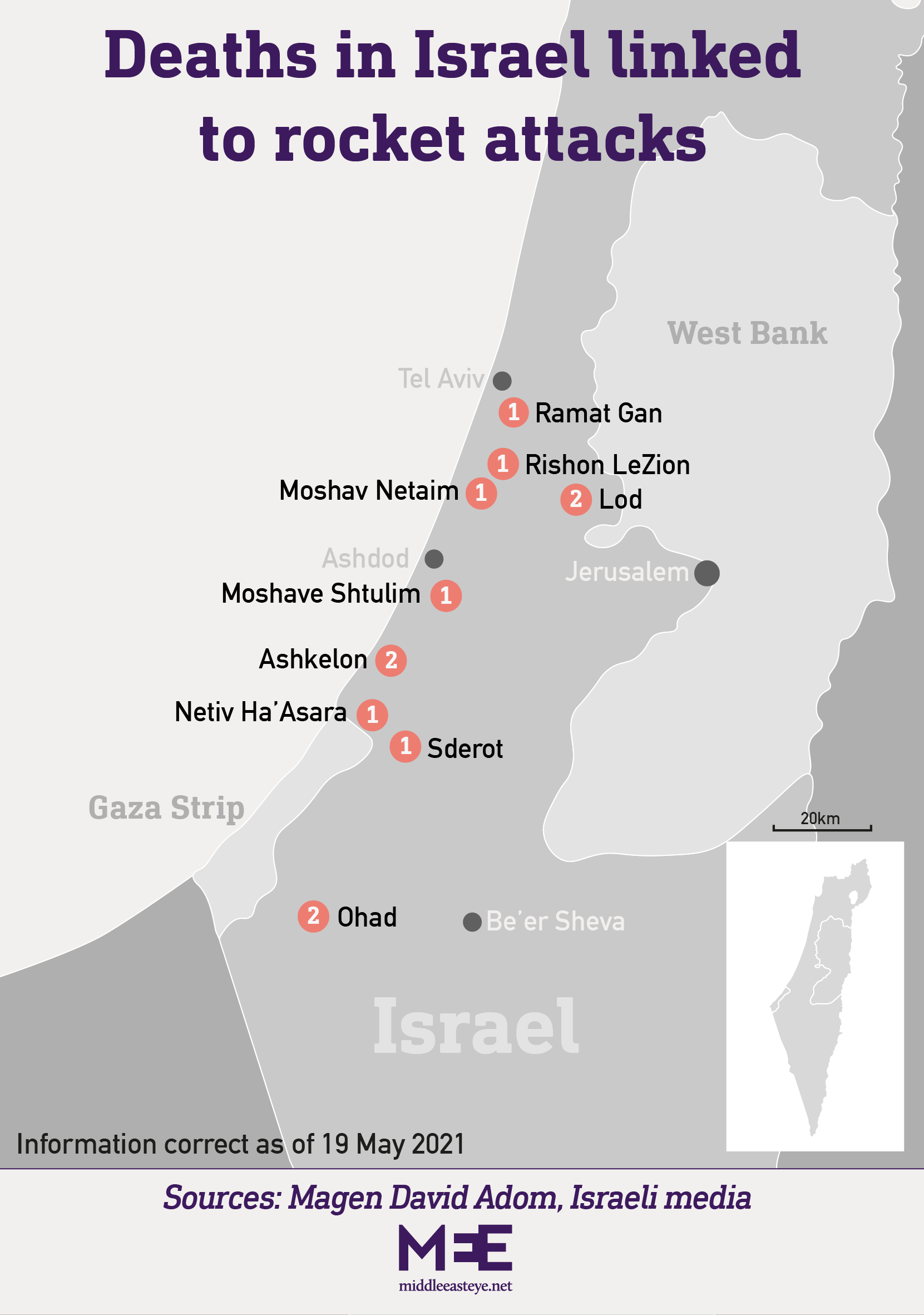 "[They] have been living this reality since they were born. They have gotten used to it, unfortunately," he said.

"One of my children is empathetic, the other became more right-wing and he thinks we should defeat Hamas," he added.

Dabush was a member of the Knesset and one of the founders of the Movement for the Future of the Western Negev, which seeks a political settlement between residents of Gaza and southern Israel.

"The Israeli media likes to highlight voices that are calling to continue the attack on Gaza until Hamas is destroyed," Dabush said. "This is very frustrating, because in reality people want to go back to a normal life - they want this to finish."

'Why am I doing this to my children?'

Under growing international pressure, US President Joe Biden told Israeli Prime Minister Benjamin Netanyahu on Wednesday that he "expected a significant de-escalation today on the path to a ceasefire", according to the White House.

But in a statement released soon after, Netanyahu said: "I am determined to continue this operation until its objective is achieved - to restore quiet and security to you, the citizens of Israel," Reuters reported.

He had earlier said that "it is not possible to set a timeframe" for when the conflict might end.

Rockets continue to hurtle in and out of Gaza.

Adi Blontir, a lawyer and mother of three from the city of Be'er Sheva, east of Gaza, says the situation is so bad that for the first time she is considering leaving Israel.

"With every fresh round of fighting, I feel Gaza is born anew and blows up in our faces, as though it’s not been like that for decades," she told MEE from her parents' house in Ra'anana, having fled Be'er Sheva on Friday because of the shelling.

Blontir's eldest son was born in 2014 during the Gaza war. "I am still traumatised," she said. "My son was born in the middle of the rockets and the sirens, and I went to the hospital’s [bomb] shelter. Now I have my third baby, who was born a week before this started."

"It's more difficult when you have grown-up children who are asking questions, and you are worried for their mental health.

"My seven-year-old son Yonatan only sleeps in the shelter room, and has refused to go out of the house since everything started," she added. "The anxiety level is very high among the children."

Blontir's husband is also a lawyer, and goes back south for work.

"I worry about him all the time," she said.

Meanwhile, her children aren't going to school. "The fact that I am away from my house with three children - and one of them is two-weeks-old, it's very difficult."

"I like my life here, and my work… I have a good community, but I feel now that I want to run away from here, I don't want to raise my children in this climate."

It's the first time she has felt like this, she admits.

"Not only because of the feeling of laying in the indoor safe room, terrified that a rocket will fall on your house, and the sirens and sound of the bombs," she said, but also, "the feeling I have is, 'why am I doing this to my children?" 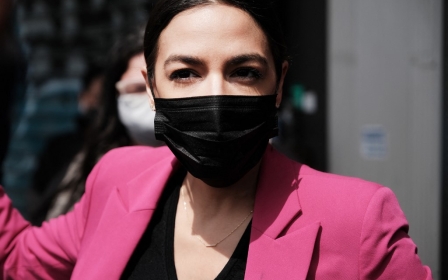