Majority of Democrats say US 'not supportive enough of Palestinians'

Fifty-one percent of Democrats, including 62 percent of 'liberals', say Washington should do more to support Palestinians, according to Associated Press-NORC survey 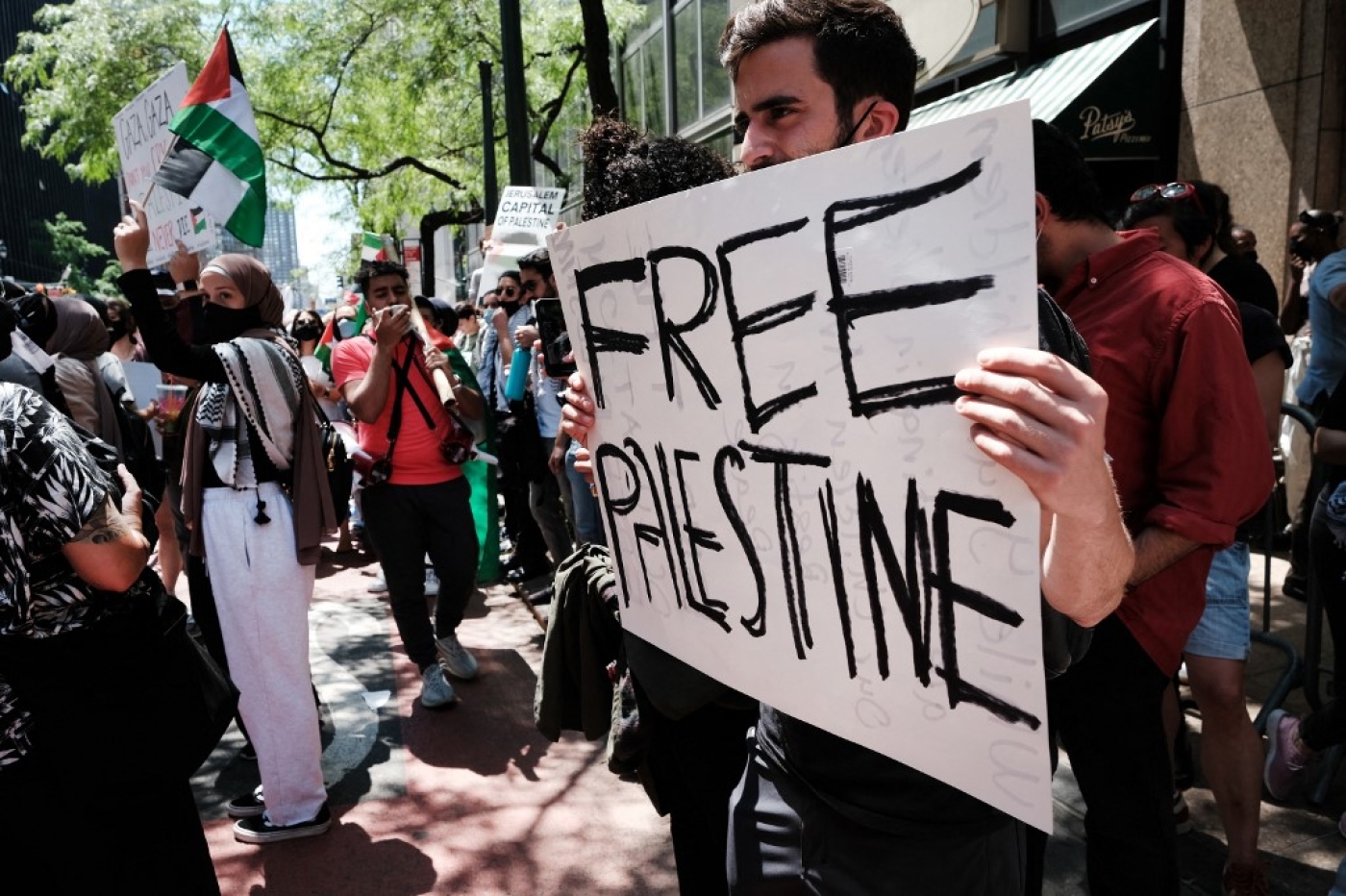 Fifty-one percent of Democrat voters, including 62 percent who identify as liberal, say they want the United States to do more to support Palestinians, according to a new poll on American attitudes towards the Palestinian-Israeli conflict.

The poll, published on Wednesday by The Associated Press-NORC Center for Public Affairs Research, shows a growing rift on the issue of Palestinian rights among Democratic lawmakers is also reflected in the party's voter base.

Thiry-nine percent of Democrat respondents also said they thought the US was giving too much support to Israel. 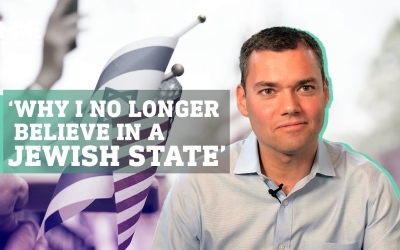 Peter Beinart: Why I no longer believe in a Jewish state
Read More »

The survey was conducted about three weeks into a ceasefire agreement following Israel's recent devastating 11-day offensive on the besieged Gaza Strip.

Spelce, who comes from a heavily religious Texas Republican family whose support for Israel he said was ingrained with their Christian faith, said he thought the US was too supportive of Israelis and not supportive enough of the Palestinians.

"I don't think Biden's word was that strong," Spelce said. "And I don’t think, you know, this administration… can actually do anything [regarding the conflict]."

Broad and bipartisan support for Israel has long been a tenet of American domestic politics, as well as its foreign policy. Biden himself refrained from publicly criticising Israel's actions in the Gaza Strip and waited until the last days of fighting last month to openly press Israel for a ceasefire.

The latest offensive on Gaza, however,  highlighted differences between some Democratic lawmakers and Biden.

Dozens of Democrats in Congress called for Israel and Hamas to cease fire immediately, days before Biden openly did so. A group of 500 Democratic staffers, many of whom campaigned for Biden's election, called on the US administration to hold Israel accountable and take "concrete steps" to end Israel's occupation of Palestinian territories.

The offensive also sparked a number of large protests across many major cities in the US, including in New York City and Washington DC.

A majority of Americans, 57 percent, say they think there is a way for Israel and an independent Palestinian state to coexist peacefully, compared with 39 percent who say there is not. About two-thirds of Democrats and half of Republicans also agree there is a way for two such states to coexist.

A Gallup poll in March reported a majority of Democratic voters responding that the US should be putting more pressure on the Israeli government than the Palestinian leadership.

The AP-NORC poll surveyed 1,125 adults between 10 to 14 June, and the margin of sampling error for all respondents was plus or minus 4.2 percentage points. 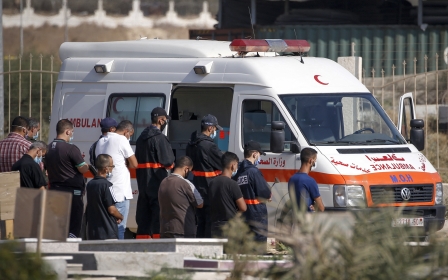 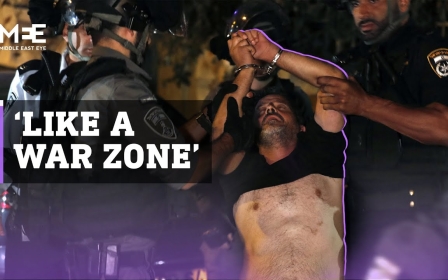 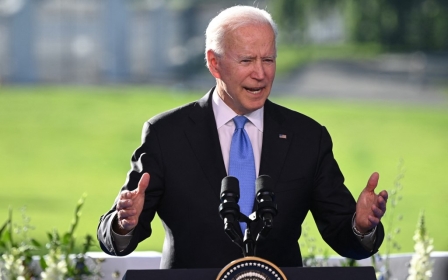