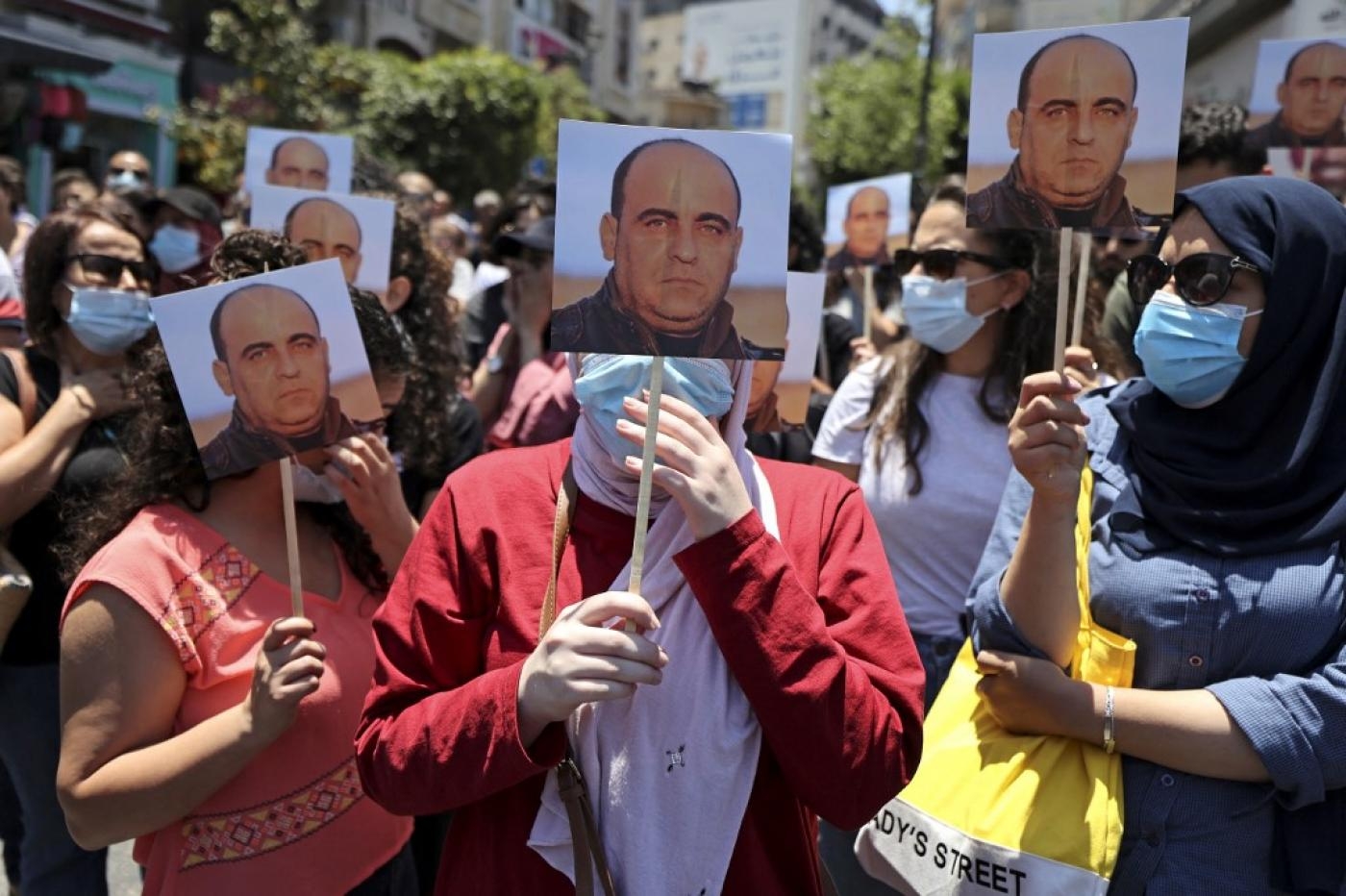 The family of prominent Palestinian activist Nizar Banat, who died while in Palestinian Authority (PA) security forces custody in June, has called on London's Metropolitan Police and several UN bodies to open an investigation into his death.

Banat, 43, was dragged from his bed in the southern occupied West Bank town of Dura on the night of 24 June by PA officers who violently beat him and two other relatives, according to his family. Less than two hours after being forced into a car by the officers, he was pronounced dead.

An independent autopsy requested by the family found that Banat, a prominent critic of the PA, had died after being beaten and tortured. 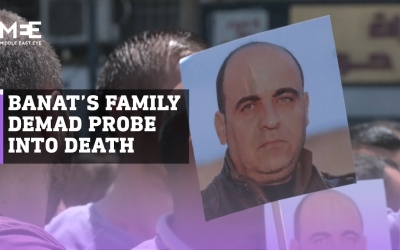 The PA apologised for his death but has yet to publish the full findings of its investigation into the incident.

The PA continues to be faced with accusations of cracking down on dissent in the occupied West Bank.

In a statement on Thursday, Banat's family said it had asked the UK's Metropolitan Police to open an investigation into his death.

The case has been submitted under the principle of universal jurisdiction, which gives British police the power to examine crimes against international law even if they have not taken place in UK state territory.

Specifically, the Metropolitan Police have been asked to investigate seven high-ranking members of the PA for torture and war crimes.

A petition for an investigation has also been sent to the UN working group on arbitrary detention, as well as to four UN special rapporteurs and UN High Commissioner for Human Rights Michelle Bachelet.

Following Banat's death, Muhannad Karajah, a member of the Palestinian Lawyers for Justice group, told Middle East Eye that Banat had called him the day before his detention and told him that he was being subjected to threats by the PA's intelligence service, who had demanded that he stop his criticism of the authority.

Banat had for months been posting videos on Facebook in which he lambasted PA President Mahmoud Abbas and other senior PA and Fatah officials.

Ghassan Khalil Banat, Banat's brother, said: “The murder of my brother is not just a tragedy for our family, but also a tragedy for the Palestinian people.

"Whenever my brother saw the corruption and injustice of the Palestinian Authority, he would not be afraid to speak out against it," he added in a statement on Thursday. "The so-called investigation that was carried out into his murder is an embarrassment and the PA should feel ashamed of it.

"We are now asking the UN and the UK police to carry out their own investigations so that we feel some sense of justice for what was done to Nizar."

On Tuesday, the European Union, which helps fund the PA, called on the authority to expedite its investigation into Banat's death.

"Violence against peaceful human rights defenders, activists and protesters is unacceptable," the EU representatives said in a joint statement. 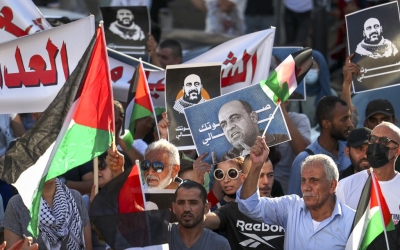 "The EU and like-minded missions call on the Palestinian Authority to swiftly conclude the investigation of the death of Nizar Banat in a fully transparent manner, and to ensure that those responsible are held accountable."

Earlier this week, PA security forces arrested dozens of Palestinian activists in Ramallah who were calling for transparency in the investigation and for the prosecution of those responsible for Banat's death.

"While several arrested protesters were released on Sunday, some have been kept in custody," the EU statement added.

"These events, as well as reports of ill-treatment, are of concern and take place against the backdrop of reports of an increase in apparently politically motivated arrests by the Palestinian Authority over the past few months." 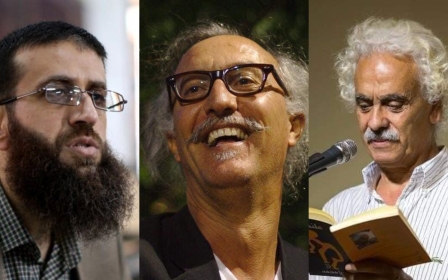