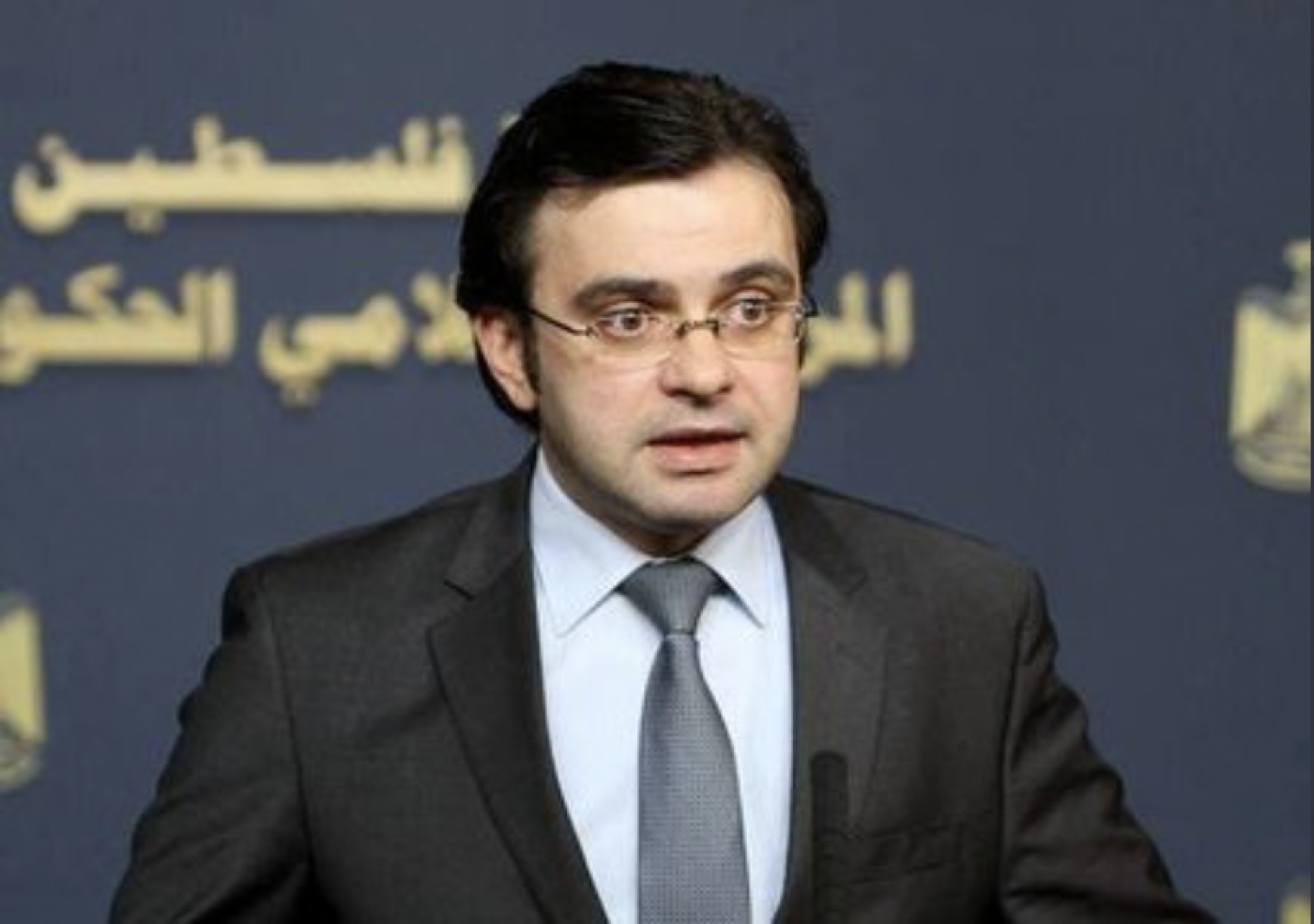 Al-Araby al-Jadeed quoted anonymous sources who said that Bseiso was fired for publishing a post to Facebook condemning the assassination and commenting on the demonstrations in reaction to the killing.

Nizar Banat, a 43-year-old Palestinian activist who was a fierce critic of the Palestinian Authority and its president, Mahmoud Abbas, died in custody on 24 June after PA security forces raided his home.

Local media outlets reported that the PA had warned all officials against condemning or commenting on Banat’s death and the suppression of protests that followed.

In his Facebook post, published the day of Banat's death, Bseiso described Banat’s voice as being as strong and clear as a “laser beam”.

“Killing a human being is a crime, no matter how blurry, ambiguous and emotional the picture seems, and we must always side with the human against various forms of lethal steel," Bseiso said, adding, "difference in opinion is not an epidemic, an emergency, or a justification for bloodshed, incitement and rushing into the labyrinth of chaos and political tension.

“Difference of opinion is a space for interaction, discussion, freedom, anger, reflection, development, and correction.”

Bseiso has not yet issued any comment about the authenticity of the news of his firing.

An academic and media figure, he served as a spokesman and then minister of culture for the previous Palestinian government, headed by Rami Hamdallah.

On 1 July, the UN High Commissioner for Human Rights Michelle Bachelet urged the Palestinian leadership to ensure the safety and security of protestors. Palestine State
Who was Nizar Banat, the outspoken critic who died in Palestinian Authority custody?