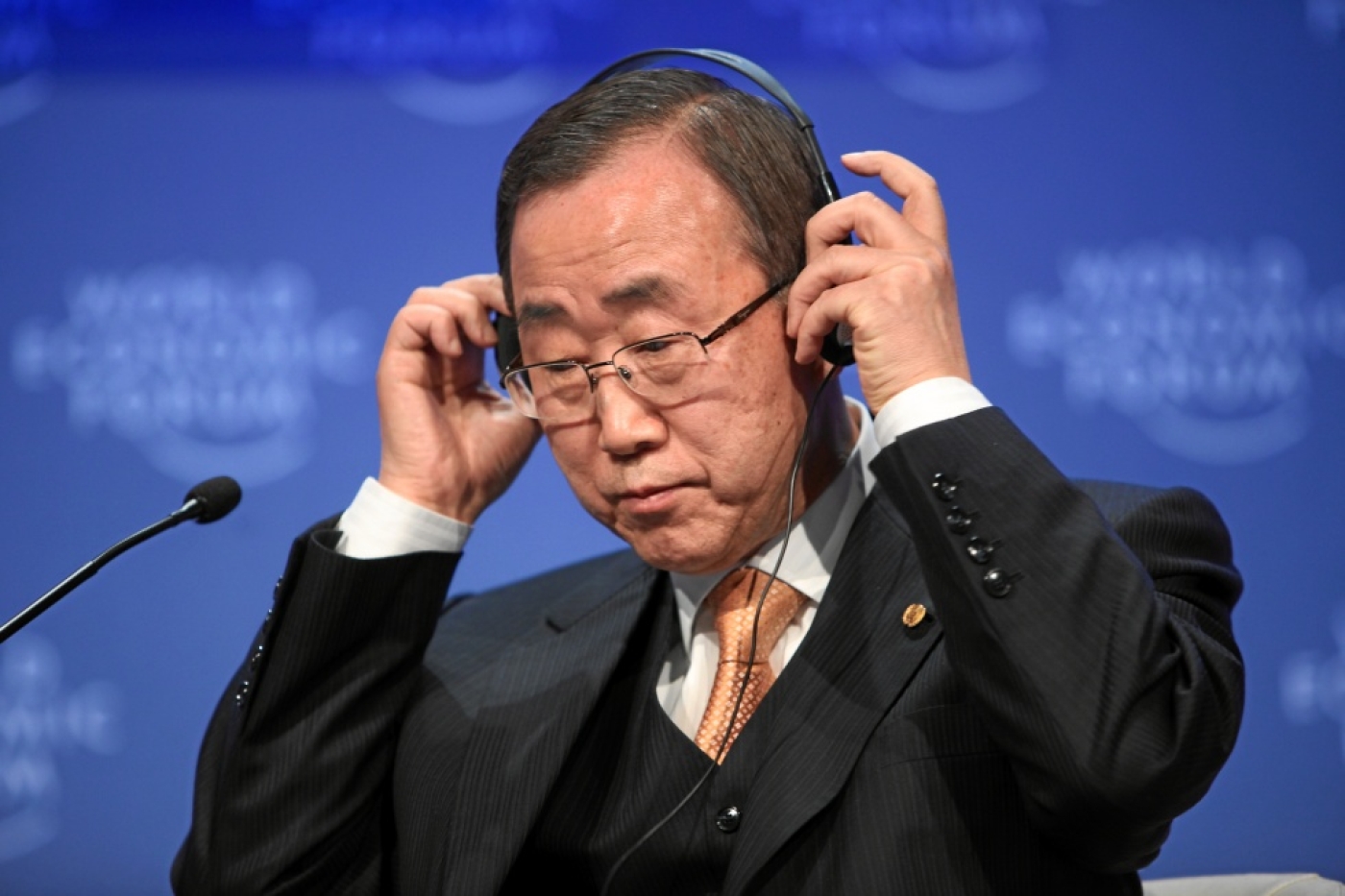 The Secretary General for the UN, Ban Ki Moon
By
MEE staff

The Secretary General for the United Nations, Ban Ki Moon, has confirmed that the applications made by Palestine to join 13 international conventions have been accepted. He informed all 193 members of the UN that the Palestinian applications were “in due and proper form”.

The Palestinian Authority made the move to sign up to these conventions after Israel failed to release the final batch of prisoners which were part of a prisoner release deal attached to the peace talks.

"The secretary general has ascertained that the instruments received were in due and proper form before accepting them for deposit," UN spokesman Stephane Dujarric said.

In keeping with procedure, all member states have been informed.

"It is important to emphasize that it is for states to make their own determination with respect to any legal issues raised by instruments circulated by the secretary general," Dujarric said.

This was a move that has caused serious tension with Israel that earlier this week announced that most of their government departments would cease all communications with their Palestinian counterparts. Israel has also frozen $100m worth of Palestinian taxes, which is money that Israel usually collects on the PA's behalf.

On 2 May Palestine will officially become a party to 13 of the 15 conventions. They have also applied to join the Fourth Geneva Convention, as well as the Hague Convention, and are considering further applications to become signatories to other UN treaties as well.

The requests came as peace talks between the Palestinians and Israelis were close to collapse, with Israel making a new bid to expand illegal settlements.