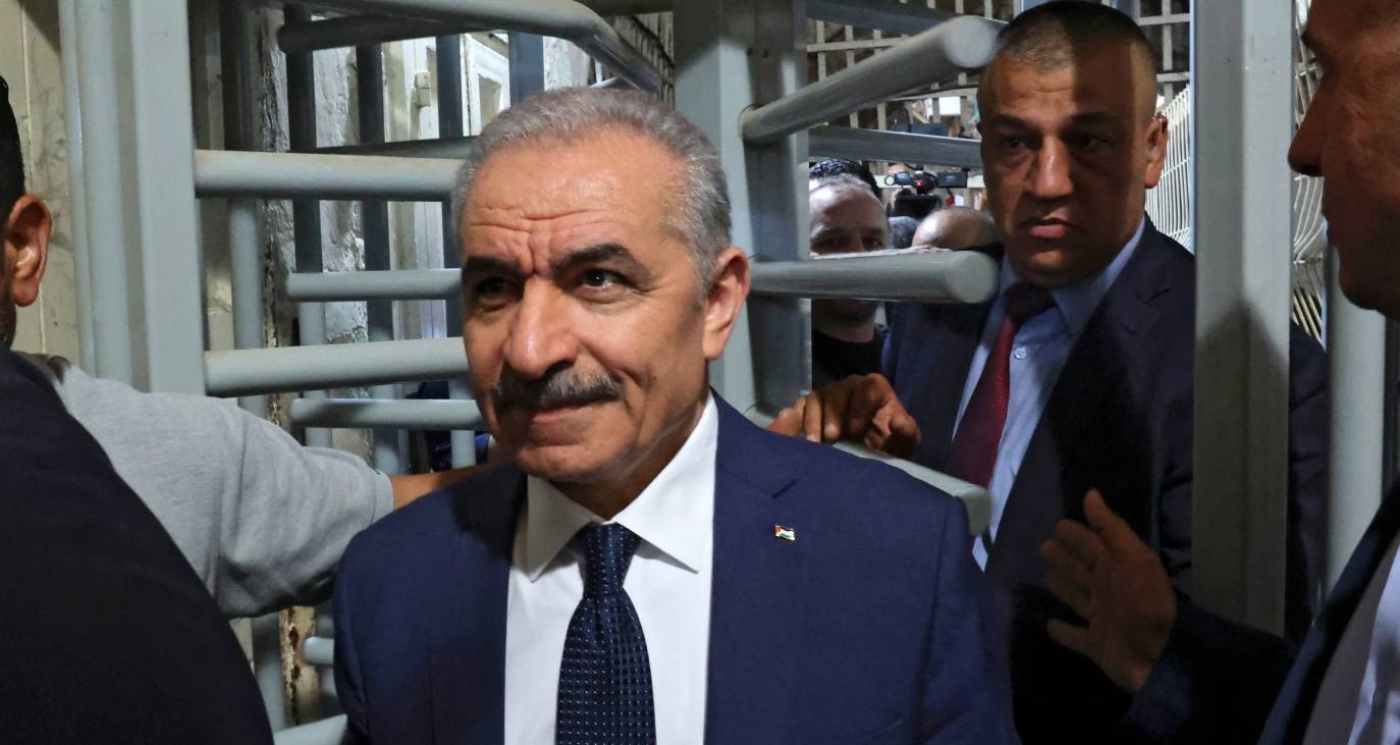 Palestinian Prime Minister Mohammad Shtayyeh has warned US members of Congress that the situation in the occupied Palestinian territories could explode if Israel is not pressured to return to the peace process.

During a meeting with a delegation of 30 US lawmakers in Ramallah on Monday, Shtayyeh called on the legislators to form a special committee "to investigate the practices of persecution and apartheid carried out by Israel against the Palestinian people".

"Israel does not want the two-state solution or the one-state solution," Shtayyeh told the congressional delegation, according to the Palestinian state-run news agency Wafa. 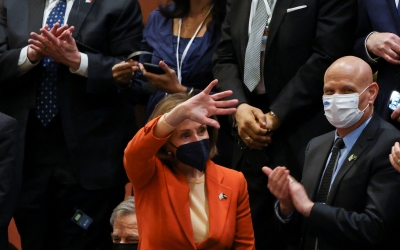 "All it wants is the continuation of the fait accompli, which is a deteriorating reality that will lead to an explosion of the situation," he said.

A growing number of human rights organisations are reporting that Israel's treatment of Palestinians amounts to crimes of apartheid.

Shtayyeh added that the "real enemy of peace is settlements", referring to Israel's building of illegal settlements in the occupied Palestinian territories.

Another congressional delegation of Republican lawmakers also met with Shtayyeh on Monday.

The meeting followed an earlier meeting last week between US House Speaker Nancy Pelosi and Palestinian President Mahmoud Abbas - the first high-ranking meeting between US and Palestinian officials since the Biden administration took office.

Her visit, where she called Israel's creation the "greatest political achievement of the 20th century", was criticised by Palestinian activists and progressive groups who noted that it came after days of unrest in the East Jerusalem neighbourhood of Sheikh Jarrah, where supporters gathered outside the home of the Salem family, who are facing imminent expulsion.

Palestinian-US relations soured under the Trump administration, which cut all funding to the Palestinian Authority and moved the US embassy to Jerusalem in a departure from years of US policy that avoided recognising Jerusalem as the capital of Israel.

Since entering office last year, US President Biden has sought to reverse some of the damage done by the Trump administration by restoring hundreds of millions of dollars in aid to Palestinians while also pledging to reopen the Palestinian Liberation Organisation's diplomatic mission in Washington and the American consulate in Jerusalem. 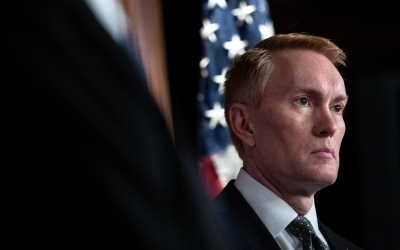 The plan, however, has hit a snag, as Israeli officials and Biden administration officials have been at odds over the issue, which Israeli Foreign Minister Yair Lapid previously said could break up the fragile coalition government currently heading up the country's parliament.

Shtayyeh pointed out that many promises, including the reopening of the US consulate, have remained unfulfilled - while also bringing up the issue of Israel's retention of tax revenues.

Last year, Israel announced it would withhold $180m in tax revenue it collected last year on behalf of the PA, which amounts to roughly seven percent of its total revenue.

Earlier in February, Abbas held a phone conversation with US Secretary of State Antony Blinken. The US State Department said that during the call, Blinken had discussed with Abbas the necessity for reforms within the PA, while the PA said that Abbas stressed the importance of ending the Israeli occupation. 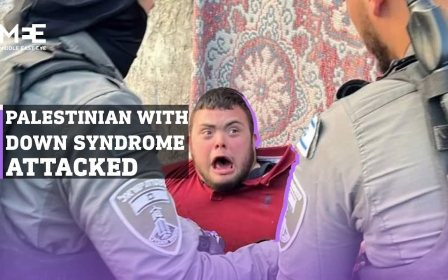 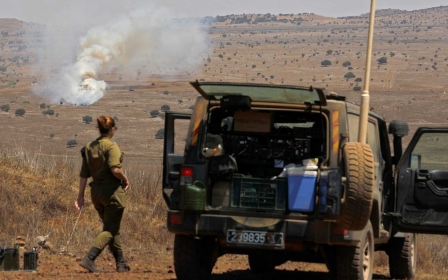 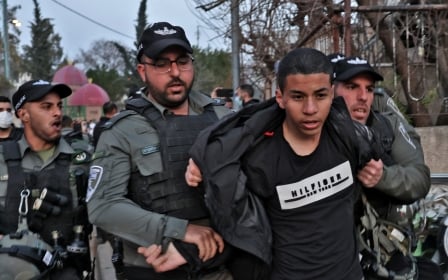