Palestinian elections postponed for up to four months 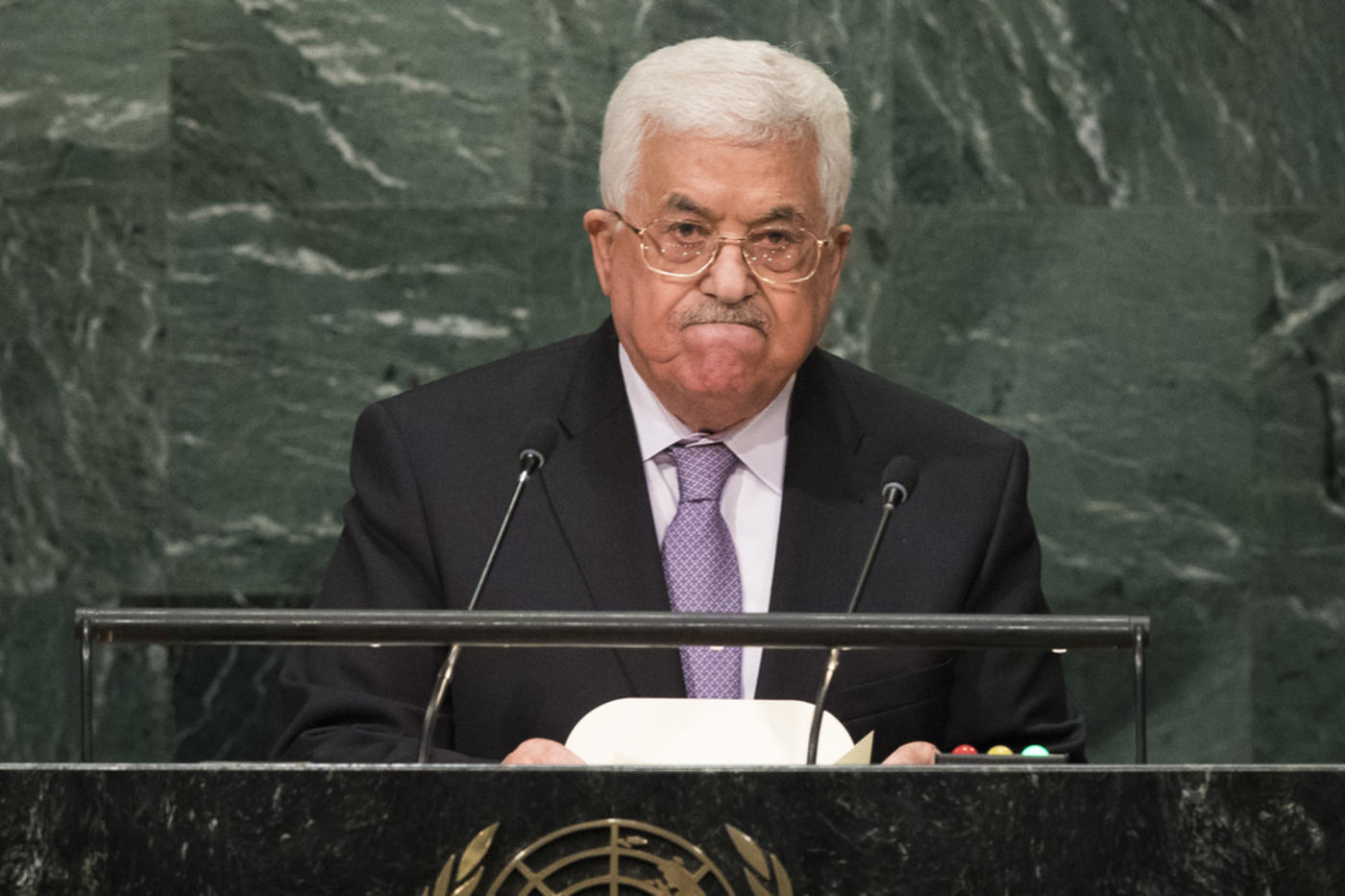 The Palestinian government decided Tuesday to delay municipal elections for up to four months, after the high court ruled they should be held only in the West Bank and not in the Gaza Strip.

However, a new date for the vote was not set by the government based in the West Bank, the Palestinian territory run by President Mahmoud Abbas's Fatah party.

Prime Minister Rami Hamdallah said in a statement that "the Palestinian cabinet, in consultation with President Mahmoud Abbas, decided to postpone the local elections for (up to) four months".

The Islamist movement Hamas, which controls the Gaza Strip, rejected the postponement and said the delay and the decision not to hold the polls in the coastal enclave were Fatah manoeuvrings to avoid an electoral defeat.

The Palestinians have not held an election in which both Hamas and Fatah took part since 2006. They have also not held a vote in both the West Bank and Gaza Strip at the same time since then.

Hamas, labelled a terrorist organisation by the United States and European Union, had planned to support lists of candidates not officially linked to the movement to avoid potential sanctions if they won.

It was not clear if Hamas would still attempt to do so.

The elections, originally set for October 8, were initially to choose municipal councils in some 416 cities and towns in the besieged Gaza Strip and the occupied West Bank.

On September 8, the Palestinian high court based in the West Bank suspended the polls following disputes between Fatah and Hamas over candidate lists.

That dispute led to Monday's decision in which the high court ordered the elections to be held only in the West Bank and not in Gaza.

It said that the Hamas-controlled judiciary in Gaza did not have the necessary "guarantees" in place for holding the polls.

Reconciliation attempts between Hamas and Fatah have repeatedly failed, and Hamas boycotted the most recent Palestinian municipal elections in 2012.

An official with the electoral commission said authorities now planned to restart the process from the beginning -- meaning that candidate lists already registered could be wiped out.

Hamas spokesman Sami Abu Zuhri told reporters that the group opposed that and wanted the process restarted at the point where it was stopped.

Fatah and Hamas have not contested an election since 2006 parliamentary polls which Hamas won -- sparking a conflict that led to near civil war in Gaza the following year.

This year's vote was planned with 81-year-old Abbas under heavy political pressure as opinion polls have suggested most Palestinians would like him to step down.

Some analysts saw Abbas's decision to call for the municipal elections as a failed gambit since he may have been hoping Hamas would repeat its 2012 boycott.