A teenage Palestinian girl was shot dead by Israeli forces after allegedly trying to stab Israeli guards at a checkpoint on the eastern outskirts of Jerusalem on Wednesday.

"At the security checkpoint at Zaaim, a female suspect attempted to stab security guards that were on patrol in the area," Israeli police spokesman Micky Rosenfeld said in a statement, adding that "units responded" without further elaborating.

"There were no injuries to any officers at the scene," Rosenfeld added, making no mention of the Palestinian's health status. "Police are investigating where the female suspect came from and heightened security is continuing in the area."

The Palestinian Authority (PA) health ministry confirmed that the teenager was killed by Israeli fire east of Jerusalem, and the official PA news agency Wafa added that she was a 16-year-old still in high school.

An AFP photographer at the scene said she was wearing black with her face covered.

Her body was later taken away by Israeli forces, he said.

According to the United Nations, Israeli forces killed 36 Palestinians in the West Bank in 2018. 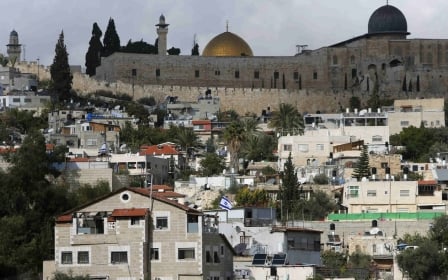 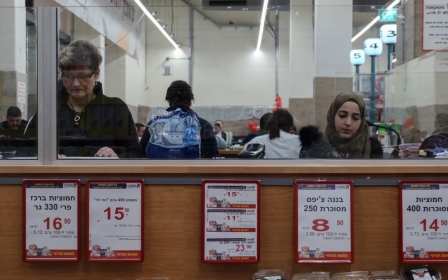