'If we were feeling ill, the guards would just say we should start eating' 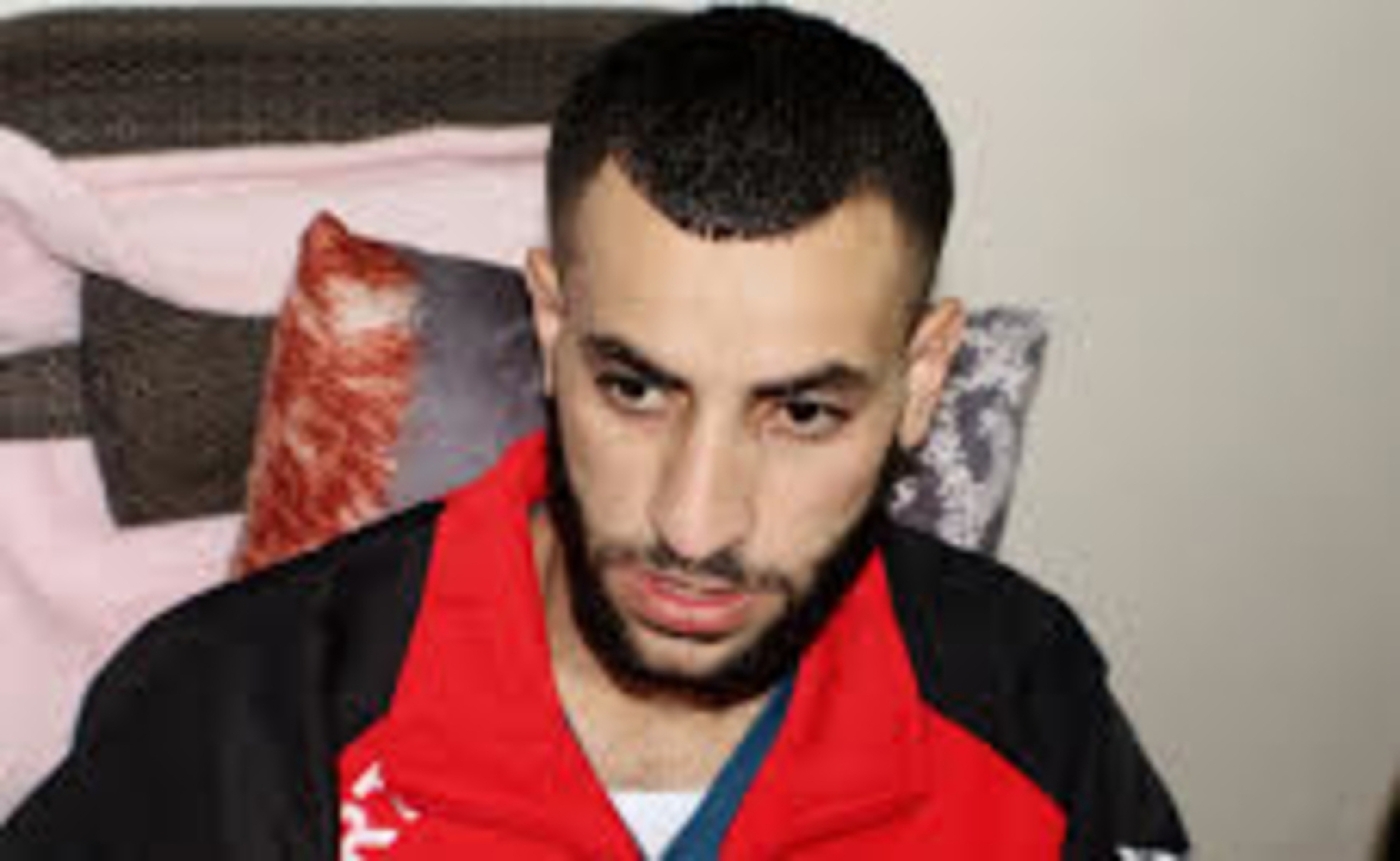 More than a thousand prisoners had been refusing food since 17 April until a surprise deal was reached on Saturday - many details of which are yet to emerge. The strike has since been suspended.

Rimawi was released on Thursday into hospital after serving most of his sentence at the isolated Negev prison. He said 200 prisoners had been on strike there, and added that 25 were in "serious" medical condition and 10 in "critical".

"I heard other prisoners being beaten," Rimawi told MEE at his home, as a constant stream of well-wishes arrived to congratulate him on his release. "The guards would bang their truncheons on the doors at night so we could not sleep.

"On the first day of the hunger strike, they confiscated our clothes and brought us a new set. We weren't allowed to change our clothes once while we were striking," he said, adding that the prisoners were denied access to lawyers throughout.

"If we were feeling ill, the guards would just say we should start eating," he said.

Rimawi, who ceased his hunger strike upon leaving prison, told MEE that his weight had dropped to 57kg from 80kg during the 30 days he refused food. Nevertheless, he felt his strike embodied an important message.

"I was very hungry at the start of the strike, after a week it was terrible," Rimawi said. "After that I never thought to stop striking, I remembered why I was in this state and that it was my decision. It was about fighting for dignity."

According to Rimawi, Israeli guards would shout at prisoners who had passed out and only transfer them to hospital if they failed to wake up.

After a short period of transporting prisoners in critical health conditions to outside facilities, the Israeli prison services set up medical centres inside prisons to treat strikers directly.

"Anything can happen inside there," a Palestinian spokesperson for the Commission of Detainees & Ex-Detainees Affairs said, calling the arrangement "serious and dangerous".

An emailed request for comment sent to an Israeli prison official had not been answered at the time of publication.

While most prisoners drank water mixed with salt to maintain their stomach linings, Rimawi said some of his colleagues eventually began refusing water in a bid to bring negotiations to a close.

The strike was called by imprisoned Fatah leader Marwan Barghouti to protest against solitary confinement and "administrative detention," which is the practice of holding Palestinian prisoners without trial or indictment. Barghouti had also demanded that prisoners have access to phone calls under Israeli monitoring.

Barghouti was among the last to be treated outside the prison walls, as 79 in total were admitted to clinics nearby before being re-interned on Thursday.

The exact terms of Saturday's deal are yet to be made public, but the strike was ended after late-night talks between the International Committee for the Red Cross and the Palestinian Authority.