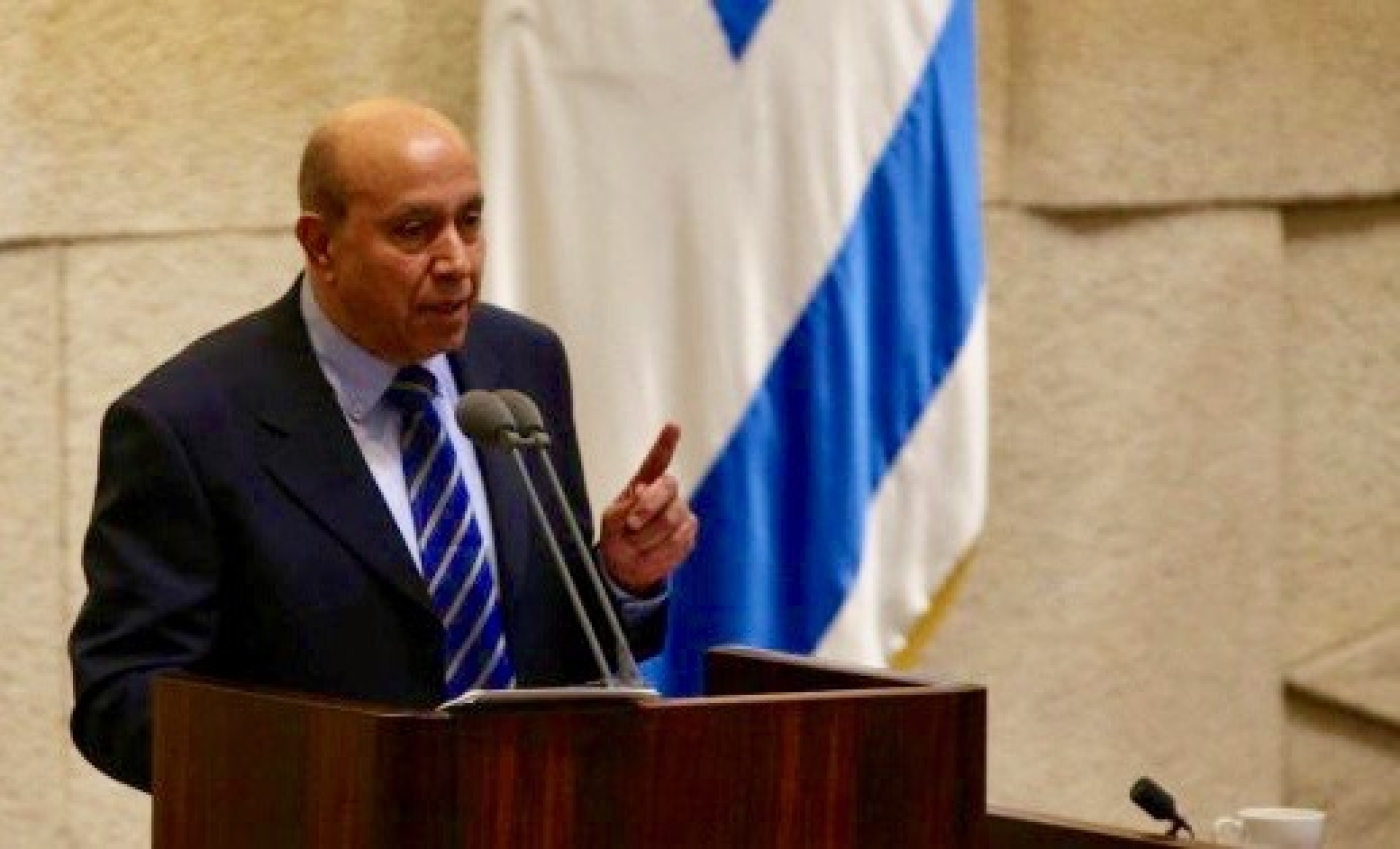 Bahloul announced his resignation on Saturday (screengrab)
By
MEE staff

Palestinian Israeli lawmaker Zouheir Bahloul resigned on Saturday and branded the parliament "racist" after it passed a controversial new law that declares Israel the nation state of the Jewish people.

The new legislation speaks of Israel as the historic homeland of the Jews and says they have a "unique" right to self-determination there. It also revokes the longstanding status of Arabic as an official language alongside Hebrew.

"The nation-state law officially, constitutionally, removes the Arab population from the path of equality in Israel," he said in Hebrew. "Should I sit on the fence? Should I give legitimacy to this destructive, racist, extremist parliament?"

Bahloul, of the Zionist Union opposition, said that his resignation will officially take effect when parliament returns from its summer recess in September, but pledged not to reconsider in the meantime. "I faithfully promise that I shall not go back," he said.

He made the announcement in an appearance on the Israeli television show Meet the Press.

Arab lawmaker from Zionist Union quits Knesset to protest nation-state law: Zouheir Bahloul resigns during a live TV interview, saying his conscience will not allow him to sit in a parliament that passed a law that discriminates against Arabs https://t.co/EfKH2HcZQc TimesofIsrael pic.twitter.com/6bq778Jtx1

"The government submits the Knesset to its whims. The Knesset has become a rubber stamp of exceptional and racist legislation. I will run from it as one runs from raging fire," he was quoted by Haaretz as saying, referring to Israel's parliament.

"I will be one of the founders of the popular movement that is supposed to rise in this country. This will be a popular movement of Arabs and Jews who will prove that eventually, in spite of [Prime Minister Benjamin] Netanyahu and his friends' opposition, we can live here together and direct this ship to other places," he said.

Dismissing Bahloul's resignation, Israeli Education Minister Naftali Bennett said: "There's unjustifiable outrage about the Nationality Law, which now includes the resignation of Zouheir Bahloul who said that his Palestinian identity is stronger than his Israeli one.

"The Israeli Knesset will not cry over it. So he'll resign."

Incoming opposition leader Tzipi Livni said she regretted Bahloul’s decision, "especially at a time when the tyranny of the majority and extreme nationalism is hurting minorities in our society. This is the time to combine the forces of all those who believe in a State of Israel that is both Jewish and democratic, with equality for all," Haaretz reported.

Israel's Labor Party released an official statement lamenting the announcement, writing that party members were "sorry to hear about Zouheir Bahloul's decision. The nation state law is a kick in the head of more than a fifth of Israel's population, which would be a Jewish state with or without it. When we return to power we will amend this law as well, and add to it what is supposed to be obvious, the word 'equality'," Haaretz reported.

State Control Committee chairwoman MK Shelly Yachimovich told Ynet that "the resignation of Zouheir - a quality man, moderate and in touch with the entire Israeli society - is regretful and foreboding. The fact an Arab Israeli who is familiar with the general Israeli society cannot remain in the Knesset, is one of the many rotten fruit of the racist nationality Law, which is destructive to Israeli society."

About 180 poets, playwrights, novelists and screenwriters, as well as other literary figures, have called on Netanyahu and Knesset members to cancel the Nation State law and amend the Surrogacy Law, which discriminates against gay couples.

"We—writers, screenwriters, playwrights, academic scholars and members of Israel's arts and letters community—would like to express to you our utmost shock and dismay, in light of the recent laws passed by the Israeli Knesset under your leadership," they wrote in a letter to the prime minister on Saturday.

Among the signatories, which was translated into English and Arabic, were authors Amos Oz and David Grossman.

Less than 500 words long, the nation-state law accords exclusive "national self-determination" rights - the right to decide Israel's national priorities, of both symbolic and practical importance - to Jewish people, wherever they may live, in Israel or abroad, and whether or not they even hold Israeli citizenship.

The law does not say that Palestinian and other non-Jewish citizens of Israel are entitled to equal treatment under the law.

The law also gives Hebrew superior status over Arabic, making the former the state's only official language and demoting the latter to merely a language with a "special status".

In effect, the nation-state law, which as a basic law holds constitutional power, means Israel's ethno-religious character supersedes its democratic one.

The bill has been criticised by Palestinian citizens of Israel, liberal Jewish Israelis, Israel’s president and rights groups, some of whom have said the law would amount to apartheid.

After a backlash and a court challenge from the Druze minority, which unlike Muslims and Christians is subject to the military draft, some Israeli ministers have called for changes to the law.

"Prime Minister Netanyahu made no commitment and said that he would continue to hold consultations," the premier's office said in a statement. 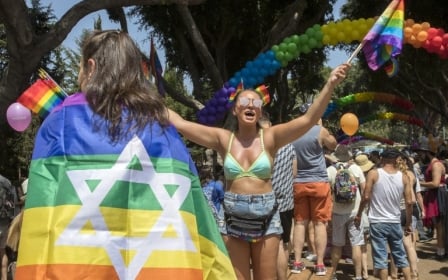