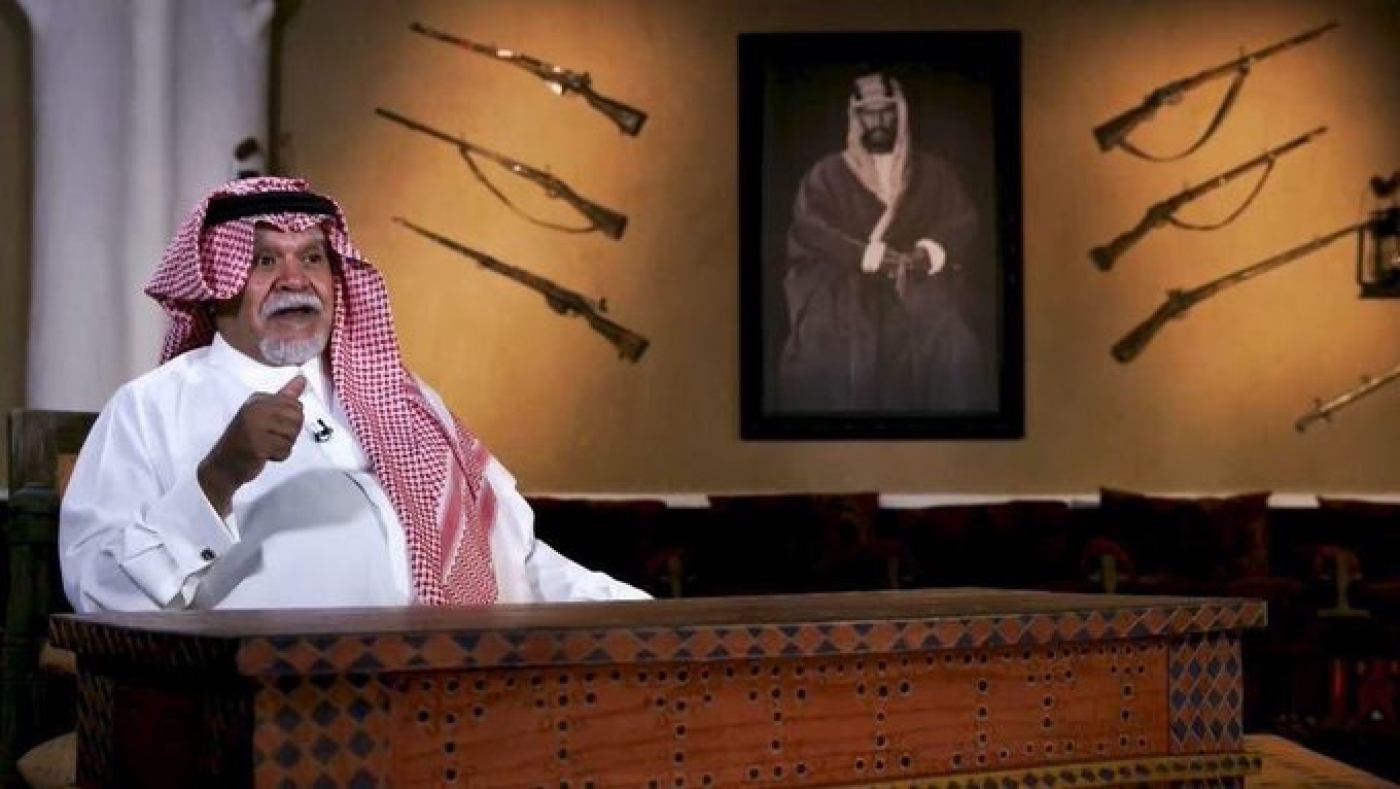 Palestinians have reacted furiously to comments by top Saudi royal, Prince Bandar bin Sultan bin Abdulaziz, a former Saudi spy chief and ambassador to the US, whose criticism of their leadership and struggle have been interpreted as a move towards normalisation with Israel.

Bandar surprised many with his unusally forthright comments in an interview with Saudi channel Al-Arabiya, in which he accused the Palestinian leadership of "betrayal".

His remarks are particularly significant as they follow normalisation deals struck by Gulf neighbours Bahrain and the UAE with Israel.

Hours after the interview, Saeb Erekat, general secretary of the Palestinian Liberation Organisation (PLO), tweeted: “Whoever wants to prepare to normalise with Israel, he can do it, but do not offend the Palestinian people and their legendary struggle.”

'Whoever wants to prepare to normalise with Israel, he can do it, but do not offend the Palestinian people and their legendary struggle'

Retweeting some of Bandar's interview, Erekat said the prince was repeating previous criticisms accusing Palestinians of "failure" because they "refused" to accept Israeli sovereignty over the Al-Aqsa Mosque and Jerusalem, as well as settlement expansion and annexation.

"People defending the Arabness of their land and their holy sites, who have thousands of martyrs and injured and a million prisoners, and then they come and accuse them of betrayal," Erekat tweeted.

Sami Abu Zuhri, a Hamas leader, similarly condemned Bandar's statements, tweeting that the interview “attacks the Palestinian leadership, and defends the agreements with [Israel] occupation… and it only serves the occupation”.

Bandar, who was famously involved in the corruption allegation-riddled Al-Yamamah arms deal in the 1980s, was responding to statements made by Palestinian President Mahmoud Abbas and the veteran negotiator Erekat on the trilateral deal between Israel, United Arab Emirates and Bahrain.

Abbas said in September that the Gulf states “have turned their backs on everything: the rights of the Palestinian people, the Palestinian state, the two-state solution, and the holy city of Jerusalem”.

Erekat, meanwhile, had described the deal, signed in the White House on 15 September, as “a poisoned stab in the back of the Palestinian people and an attempt to try and get around international legitimacy”. 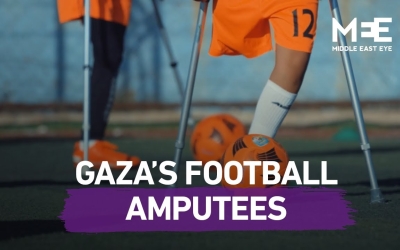 Bandar said in his interview with Al-Arabiya that the Palestinian leadership's statements "were truly painful to hear”.

“Their transgression against the Gulf states' leadership with this reprehensible discourse is entirely unacceptable,” Bandar said.

Bandar then said that Palestinian leadership has warm ties with Iran and Turkey, Riyadh's regional rivals.

“The Palestinian leaders have come to regard Tehran and Ankara higher than they regard Riyadh, Kuwait, Abu Dhabi, Dubai, Manama, Oman, Muscat, and Cairo,” Bandar said.

Since the UAE and Israel announced they had reached a US-brokered agreement in August, speculation has been rife that Saudi Arabia will follow suit.

US President Donald Trump said that he spoke with Saudi King Salman and that Riyadh will join “at the right time”.

Unlike in the UAE, however, popular Saudi opinion is firmly hostile to Israel.

Bandar was coy on any such moves, saying: “We are at a stage in which rather than being concerned with how to face the Israeli challenges in order to serve the Palestinian cause, we have to pay attention to our national security and interests.” Yaser Zaatreh, a Palestinian political writer, tweeted that the Palestinians have been demonised in all Saudi media, ignoring their daily challenges, the threat of Israeli annexation, moving the US embassy to Jerusalem and settlement expansion.

"Then you attribute the catastrophe to the failure of Palestinian leadership, which wasted opportunities that never really existed for a single day. What are people to understand after this?" he tweeted.

"This is adapted by the top of the Saudi pyramid. An offensive talk from Bandar bin Sultan opens the door to bedevil Palestinian people and get close to the occupation," Abdu tweeted.