In New York Times interview, Mohammed Shtayyeh says Palestinian Authority may be bankrupt by next month 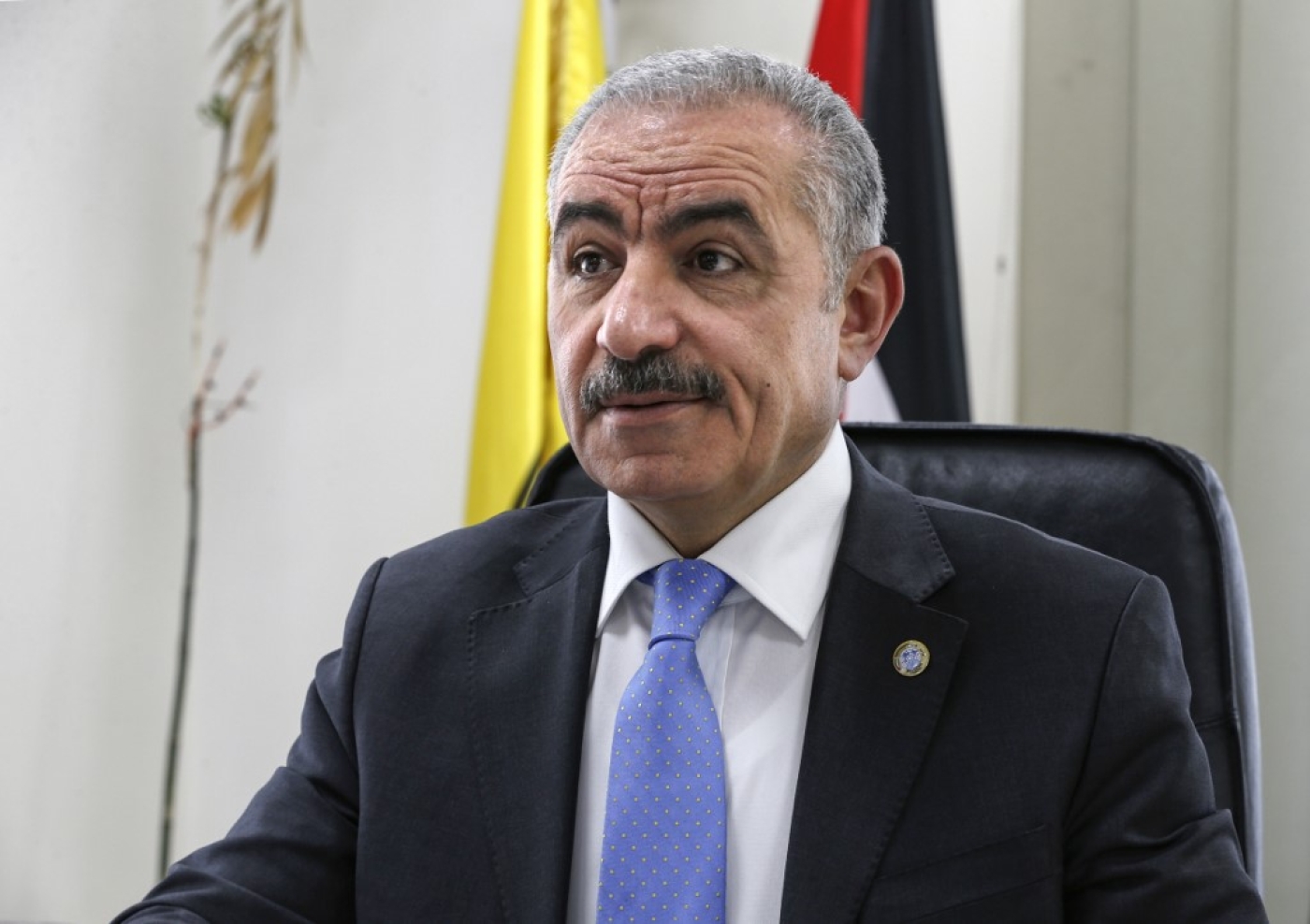 The new Palestinian prime minister warned that the Palestinian Authority is on the brink of collapse as Israel continues to withhold Palestinian tax revenues.

In an interview with the New York Times published on Wednesday, Mohammed Shtayyeh said the PA may go into bankruptcy by July or August as a result of an Israeli law that allows it to halt the tax-revenue transfers.

"We are in a collapsing situation," Shtayyeh told the newspaper.

The PA funds a large portion of the jobs in the occupied West Bank, including the Palestinian police and security forces. Shtayyeh told the Times that the dire economic situation may force the PA to furlough its police officers, a decision that would affect the ongoing security coordination between the Palestinian body and Israel.

Under previous agreements, Israel agreed to subcontract internal security matters to the PA in areas of the occupied Palestinian territories under its limited control.

"It's a very hot summer. At every level," Shtayyeh said in the interview. "I hope we will not reach that point."

In February, Israel enacted a law that allows it to withhold some tax revenues to the Palestinian government.

Currently, Israel is holding around $138m of the $2.5bn in annual tax revenues it collects on behalf of the PA. Is the new Palestinian government doomed to fail?
Read More »

But the Palestinian government has refused to accept any tax revenues not paid in full, resulting in the loss of half the PA's annual budget.

Israel has justified its decision to withhold the tax revenues by saying that the money is going to support and encourage terrorism. Palestinians have rejected that accusation.

In his interview with the Times, Shtayyeh also said that accepting the reduced tax payment would be tantamount to agreeing to Israel's view that those imprisoned or killed by Israeli forces are "terrorists".

The PA has also been under increased pressure as a result of US President Donald Trump's funding cuts to the Palestinians.

The Trump administration has sought to use the cuts as leverage to get Palestinians on board ahead of the unveiling of its so-called "deal of the century".

While details of that proposal to solve the Israeli-Palestinian conflict have yet to be released, Trump administration officials have promised it will bring economic prosperity to Palestinians.

Meanwhile, the PA has struggled to cope with its ongoing financial crisis.

It has already been forced to cut salaries, resulting in tens of thousands of West Bank civil servants and police officers receiving only half of their expected incomes, the Times reported.

Amid those frustrations, the PA has come under fire after the Associated Press reported that the Palestinian cabinet gave itself a 67 percent salary hike in 2017.

The news agency reported that Shtayyeh has suspended the pay raises, bringing the issue to President Mahmoud Abbas to investigate.

While the investigation is ongoing, ministers will only receive half their salaries, according to government spokesman Ibrahim Milhim, as reported by AP. 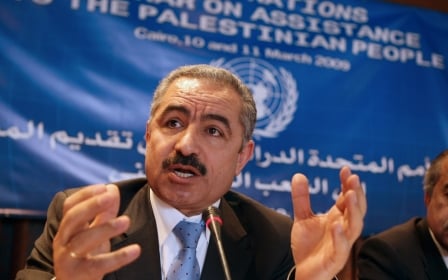 Palestine State
Who is the new Palestinian prime minister? 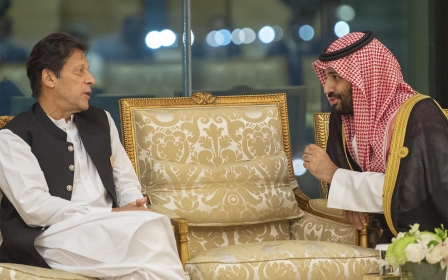