Source quoted Naftali Bennett as saying 'there is no diplomatic process with the Palestinians, nor will there be one' 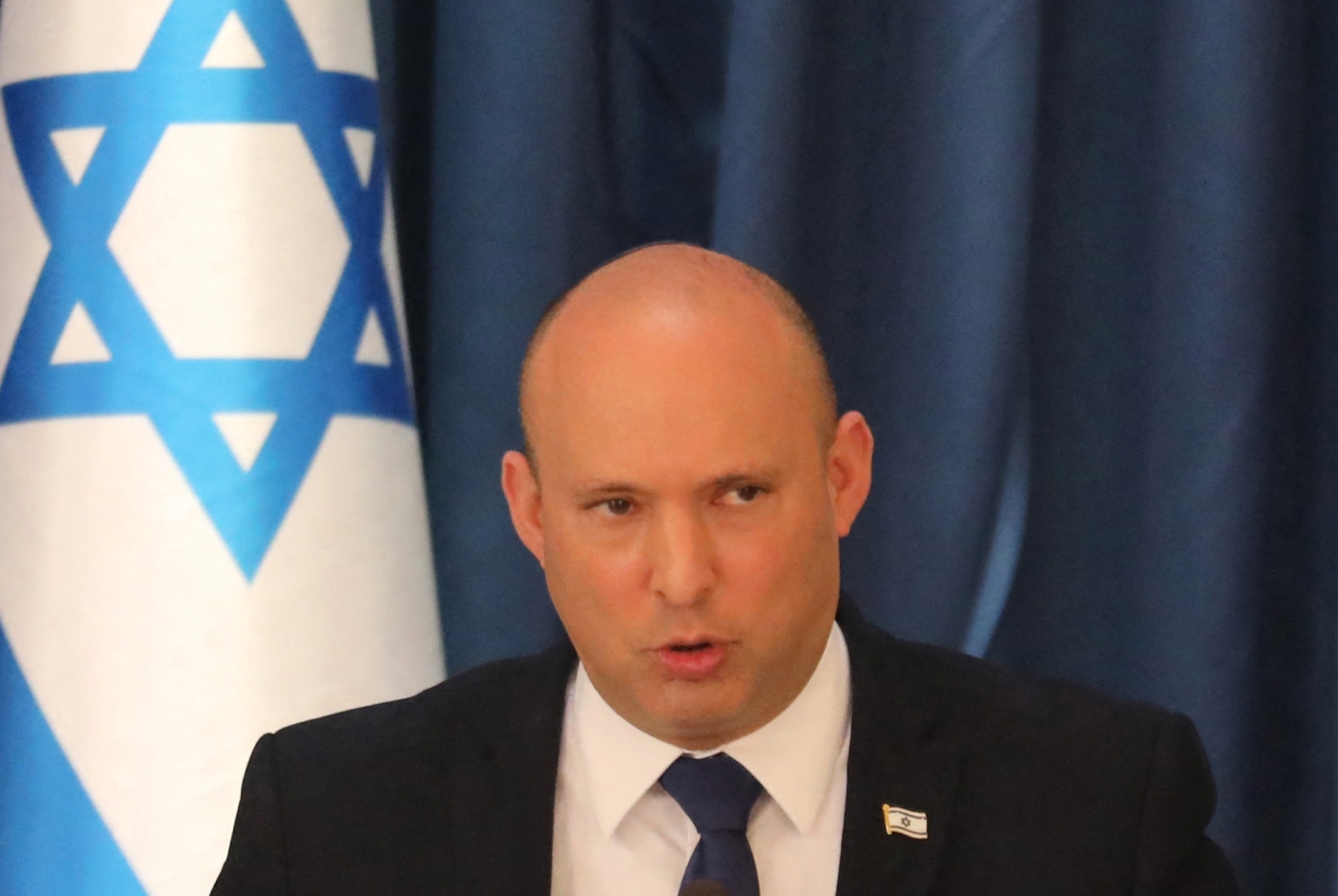 The meeting in Ramallah came just days after Bennett, pictured, met with US President Joe Biden in the White House (AFP/File pic)
By
MEE and agencies

Israeli Prime Minister Naftali Bennett sought on Monday to play down any notion of a move towards negotiations with the Palestinians after the highest-level Israeli-Palestinian meeting in years.

Hours after Defence Minister Benny Gantz and Palestinian Authority (PA) President Mahmoud Abbas met in Ramallah, the main Israeli media outlets quoted "a source close to the prime minister" as saying: "there is no diplomatic process with the Palestinians, nor will there be one".

The session on Sunday, which was not announced in advance, covered only "routine issues," according to the source.

The talks were the highest-level meeting between Abbas and an Israeli minister to be made public since Israel's new government was formed in June.

This evening I met with PA Chairman Mahmoud Abbas to discuss security-policy, civilian and economic issues. I told Chairman Abbas that Israel seeks to take measures that will strengthen the PA’s economy.

Gantz, who heads the Blue and White Party, told Abbas that Israel would take measures to strengthen the Palestinian economy, according to a statement from his office.

"They also discussed shaping the security and economic situations in the West Bank and in Gaza," the statement said.

"They agreed to continue communicating further on the issues that were raised during the meeting."

Along with Al Sheikh, the meeting included the head of the Israeli military branch responsible for civil affairs in the Palestinian territories, Ghasan Alyan, and Palestinian intelligence chief Majid Faraj.

The source quoted by Israeli media said Bennett had given Gantz the go-ahead to see Abbas.

Talks between the two sides collapsed in 2014 and worsened further following former US President Donald Trump's so-called "deal of the century" plan for the Middle East that saw a number of Arab countries reach normalisation agreements with Israel.

Israel's new government includes a patchwork of parties ranging from those on the political left to the far right and includes for the first time a small Palestinian faction. Gantz has called in the past for resumption of a peace process with the Palestinians, who aspire to a state of their own in the occupied West Bank and besieged Gaza Strip, with East Jerusalem as its capital.

Israel captured those territories in the 1967 Middle East war.

Bennett, who heads the ultranationalist Yamina Party, opposes Palestinian statehood, and given the makeup of his coalition, any sensitive policy decisions on Israel's occupation would be difficult.

The meeting in Ramallah came just days after Bennett met with US President Joe Biden in the White House.

At the meeting, Biden reiterated support for a two-state solution, while Bennett said there would be no Palestinian state as long as he is prime minister.

In a sign of friction over Palestinian statehood from within the coalition, Mossi Raz, a legislator from the left-wing Meretz party, said the dismissal of prospects for renewed peace talks by the Bennett source was "outrageous".

"A peace process is an Israeli interest," Raz wrote on Twitter.

The United Nations and European Union last week expressed alarm over a spate of arrests targeting leading critics of Abbas and the PA. 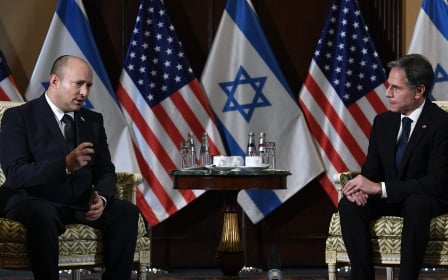 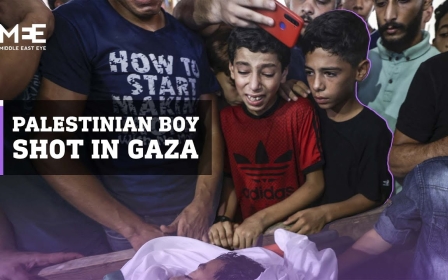