Palestinian Return Centre granted advisor status, opens a lawsuit against Israel's UN mission for 'defamatory' claims that it is linked to Hamas 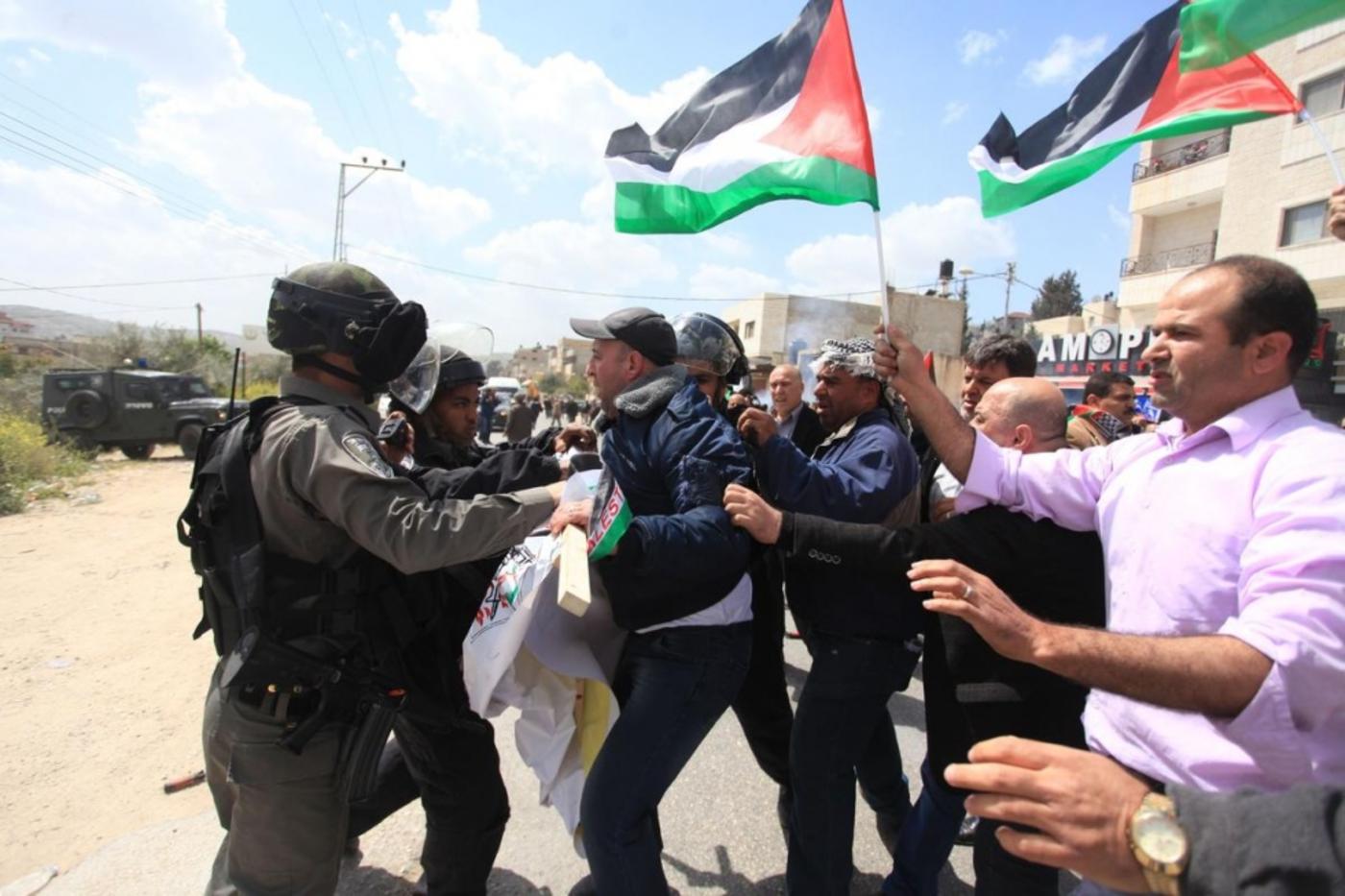 In a narrow vote, the 54-nation UN Economic and Social Council (ECOSOC) approved a June recommendation to include PRC as an official advisor NGO.

After a vote in the Committee of Non-Governmental Organisations to recommend the PRC for consultative status passed in June, Israel motioned for the recommendation to be rejected, arguing that the NGO was linked to Hamas which is seen as a terrorist group in Israel and in many western countries. However, Monday's ECOSOC vote saw 16 nations vote against Israel's motion, and 13 vote for it, with 18 abstentions, thus granting PRC the status it sought.

Majed al-Zeer, the chairman for PRC, told Middle East Eye that the vote is a “big win for Palestinian rights and refugees”.

“[The win] reflects the huge and remarkable change in the attitude in the countries who have realised the Palestinians deserve to be fully supported for their legal rights, especially the rights of the Palestinian refugees who have suffered for the past seven decades being out of their country,” he said.

PRC: Our #ECOSOC status will enable us to defend the right of return for Palestinian refugees. pic.twitter.com/GSfdmTOc0u

PRC is an organisation focused on the historical, political and legal issues of Palestinian refugees which offers expert advise to agencies and individuals. According to its website, the group "specialises in the research, analysis, and monitor[ing] of issues pertaining to the dispersed Palestinians and their internationally recognised legal right to return."

But Israel's ambassador to the UN, Ron Prosor, said that the June recommendation "gave Hamas a welcoming celebration at its main entrance, allowing it to be a full participant".

The PRC group has repeatedly denied allegations that it is tied to any Palestinian political faction, calling such accusations defamatory.

On Friday, the PRC said it had launched a lawsuit against Israel's UN mission in response to its "damaging" remarks regarding the group.

"The Israeli statements were made to deter the NGO committee member states from voting for the centre to be recommended [for] the NGO consultative status," it said on its website.

In an op-ed on the Israeli news website Ynet on Monday, columnists Sarah Marusek and David Miller said that they had conducted an independent investigation on PRC and concluded that "the allegations against the PRC are not evidentially supported in any of the published materials that are most frequently referenced".

Reports that the PRC is linked to "terrorism" are not substantiated and rely "on hearsay," the Ynet op-ed said.

"In order to damage the PRC in Europe, these allegations need to be proven both publicly and convincingly," the piece continued. "Israel is a sovereign state and could prosecute the PRC if it has violated Israeli laws; but the PRC does not even operate in Israel. And thus far, the PRC has not been charged with breaking any UK or European laws."

PRC has also received support from scores of European and British parliamentarians.

The right of Palestinian refugees to return to the land from which they were driven in the Nakba, or Catastrophe, of 1948, is codified in UN resolution 194.

In the conflict that preceded the creation of the state of Israel in 1948, over 700,000 Palestinian refugees fled or were driven from their homes by Jewish militia groups. They and their descendants now number more than five million people worldwide. 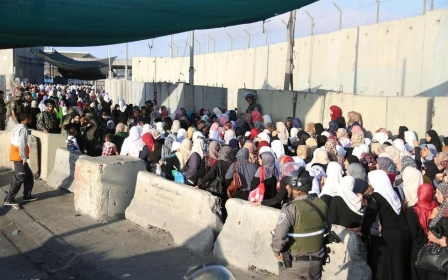 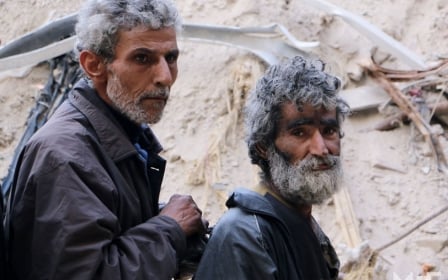 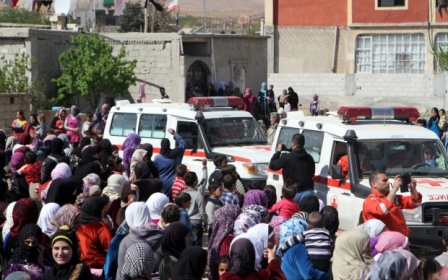