A Palestinian teen stabbed and seriously wounded an Israeli man at a petrol station outside a West Bank settlement before being apprehended, police said on Thursday.

The 17-year-old Palestinian male from Bir Nabala, a village south of Ramallah, stabbed the ultra-Orthodox Israeli Jew twice in the back near the Givat Zeev settlement on Wednesday night and then fled.

Bystanders pursued the stabber, who discarded the knife, and subdued him until police arrived at the scene and arrested him, a police statement read.

Givat Zeev is a short distance from Beit Horon, where on Monday two Palestinians stabbed an Israeli woman to death and wounded another before being shot dead by a security guard.

A wave of Palestinian knife, gun and car attacks since October 1 has killed 25 Israelis, as well as an American and an Eritrean, according to an AFP count.

At the same time, 159 Palestinians have been killed by Israeli forces, most while carrying out attacks and others during clashes and demonstrations. 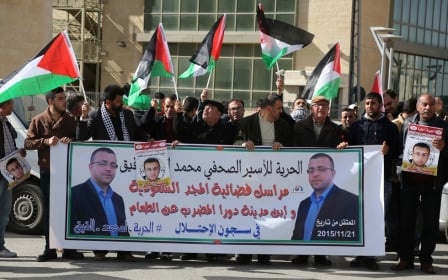