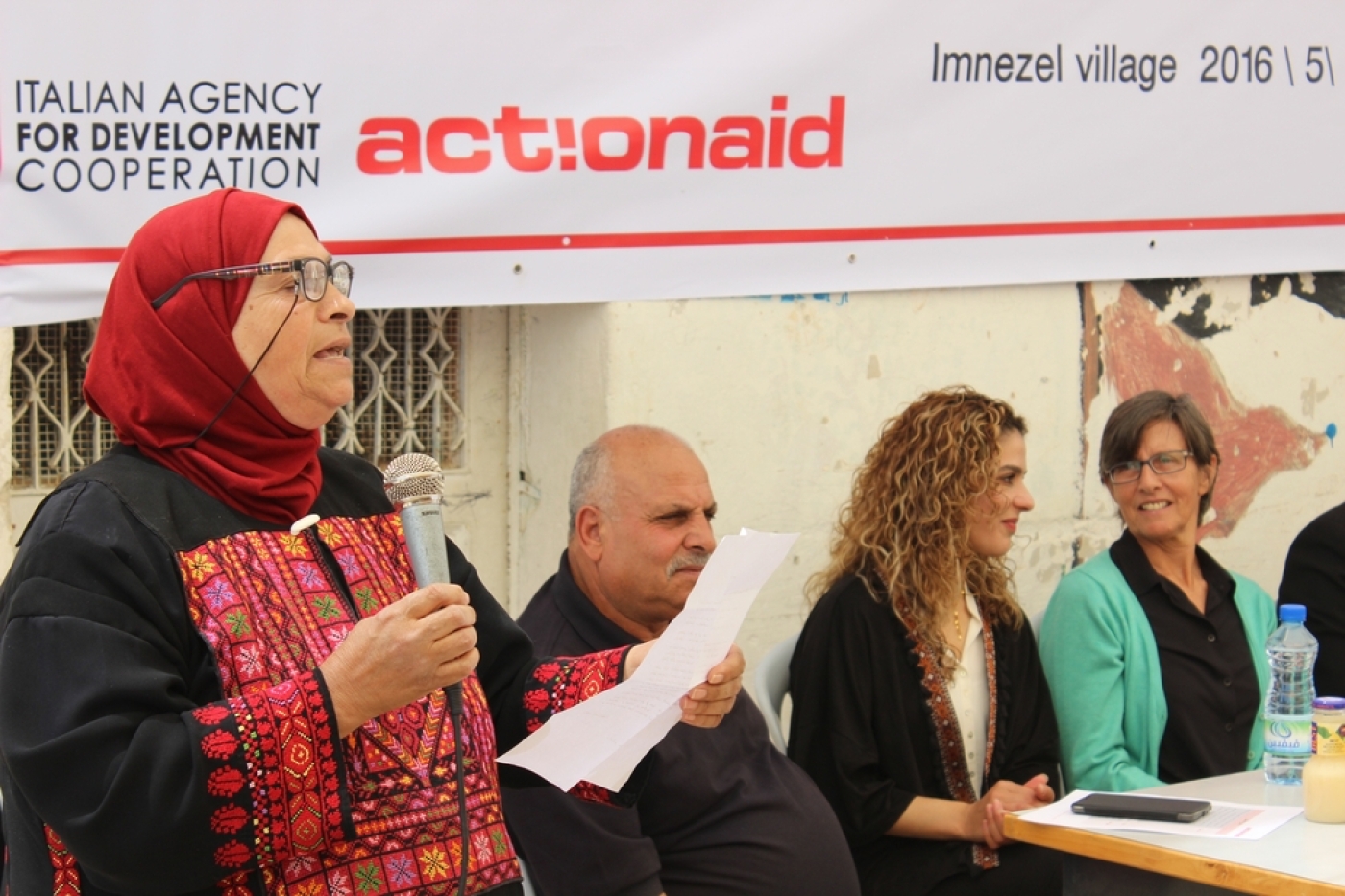 Imnezel, Occupied West Bank - Nearly 200 members of the most isolated and under threat Palestinian communities living in the occupied West Bank came together on Monday for the launch of a new project aimed at establishing “protection committees” to document Israeli human rights violations.

Community leaders and families from villages across the governorates of Hebron and Bethlehem met at a school in the tiny poverty stricken village of Imnezel, which is surrounded by Israeli settlements filled with new and luxurious homes deemed illegal under international law.

Sheltered from the hot sun by a beige tarpaulin in a makeshift marquee, Palestinians welcomed the launch of a new three-year project by international aid agency ActionAid, which will see the formation of local community protection committees that will document human rights violations in the Israeli-occupied West Bank.

Hebron Governor Kamel Hemeid was at the event and he said that it was “important” to support projects that seek to equip Palestinians with the ability to properly document Israeli settler violence.

Many of the Palestinians who attended the event hailed from small villages where they are not only under threat from ever expanding Israeli settlements, but they also suffer from a lack of access to electricity, water, transportation and medical care.

All of them live in Area C, which makes up around 62 percent of the West Bank and is under the full control of Israeli authorities.

ActionAid’s West Bank Programme Manager Ibrahim Ibraigheth told Middle East Eye that Palestinians living in Area C require assistance in making connections with each other as they are often isolated in distant villages.

“All the potential economic development for the Palestinian people is located in Area C and it contains the only way for a future Palestinian state to be able to survive,” he said. “Part of the occupation is to isolate each community.

“We will bring these communities together to create internal solidarity and enable them to raise their voices.”

“We will take this evidence to all stakeholders beginning with the Palestinian Authority, going on to international human rights organisations, and hopefully ending with the United Nations.”

Six of the seven Hebron communities who attended do not have access to water or electricity, while the five Bethlehem communities explained how they live under the constant threat of violence from nearby Israeli settlers.

One of the community leaders who attended on Monday was Sawsan, a 24-year-old university graduate from the small village of El Mfagra in the south of the Hebron governorate.

Sawsan gave an impassioned speech about how she had faced stiff challenges over the past several years, after Israeli authorities unceremonially demolished her family home in 2011.

Sawsan said she was held in prison for 10 days by Israeli authorities for protesting her home’s demolition, adding that for the past five years her family has been forced to live in a cave that only has access to electricity through solar panels donated by Israeli rights group B’Tselem.

Sawsan is now a committed activist determined to raise the voice of her community, and she said she was excited by the prospect of being part of ActionAid’s plan to set up protection committees so people can know “the truth” about how it is to live in her village.

“Israel want us to leave our land but we will never do this – it is my right to stay here.”

Despite it being a Palestinian village in the middle of desolate farmland, the roads leading up to Imnezel are lined with Israeli flags on every lamppost, and there is an ever-present feeling that settlements are nearby.

Fatima, whose village in Bethlehem is surrounded by settlements, said Palestinians feel under constant threat from Israeli settlers.

“It’s never safe,” she said. “They are always threatening us and burning or taking our land. We are farmers and the soldiers sometimes block us from collecting our crops – so they go bad and are left to rot.”

Fatima is an imposing mother of five, who has had one son killed in clashes with Israeli soldiers and another one imprisoned. She exudes the authority of a woman who commands the respect of her peers, and she is clear that her being a woman is of central importance to her community leadership.

“Palestinian women are more important than the men,” she said. “We are on the front line facing up to the settlers, and we have to protect ourselves.”

Two common themes dominated the morning’s event. Those meeting for the first time shared messages of solidarity that gave hope for new connections and solidarity across communities, while similar concerns of a lack of services were consistently raised by most of the speakers.

Yousef, an elderly man from Um al-Darraj village in south Hebron, questioned Hemeid on why his village has few transportation links and poor access to medical care, and called on him to provide financial support for young people wanting to go to university but who are unable to afford the fees.

“We will make 100-percent effort to provide for all the needs of everyone in your villages,” Hemeid told the audience. “We will never allow a poor student not to go to university.

“And we will provide all legal support necessary against any Israeli aggressions,” he added, before leaving along with his Palestinian police escort.

Yousef told MEE that he did not want to argue with Hemeid but that he would follow up to see if he would deliver on his promise that all villages would get access to the services they need.

As the event came to a close, Yousef walked over to Sawsan, and, while passing prayer beads through his fingers, he said that the day had given him hope that marginalised Palestinian villagers may work together to have a stronger voice in the future.

“Poverty is a virus and for us villagers we suffer it the most,” he said. “But if we can build on today and work together perhaps we can see the day when we will have what we need to live on our land in peace.”

All those interviewed asked only to be identified by their first names in order to protect their anonymity. 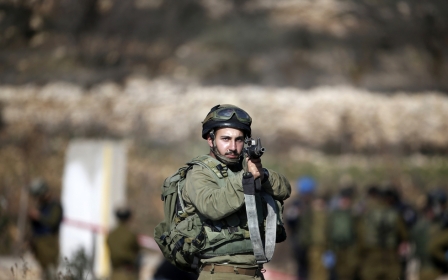 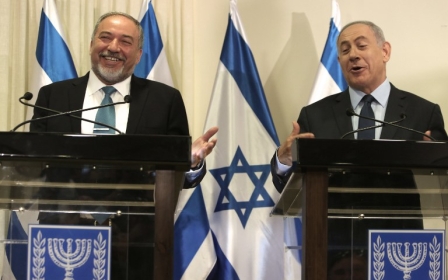