On patrol with the Kurdish Peshmerga battling ISIL

Since the ISIL attack on parts of Iraq, the Kurdish army has been defending their territory in northern Iraq. After the Iraqi army escaped from the fast approaching ISIL fighters, the Peshmerga took over some of the former Iraqi army bases and have been fighting back militants. 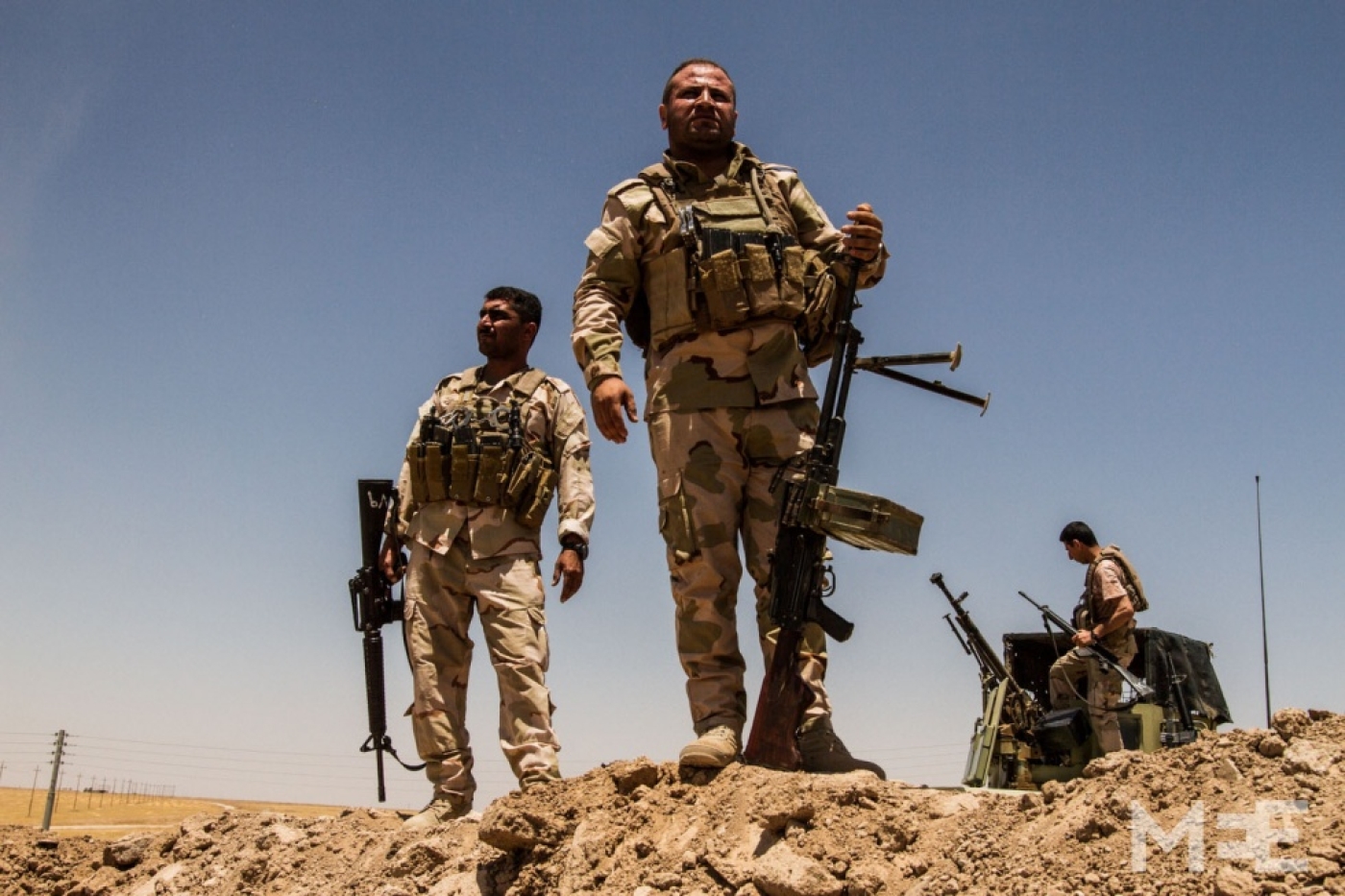 These photos show Kurdish fighters at the front line, sometimes less than one mile away from ISIL fighters. The atmosphere there is tense as the Peshmerga not only must face ISIL forces, but they also have to deal with friendly fire incidents with the Iraqi air force.

The Peshmerga has a long tradition of fighting in the area since the early 20th century. They are well-trained and highly-motivated.

These images were shot between 19-24 June in Jalula, Kirkuk and Makhmur. 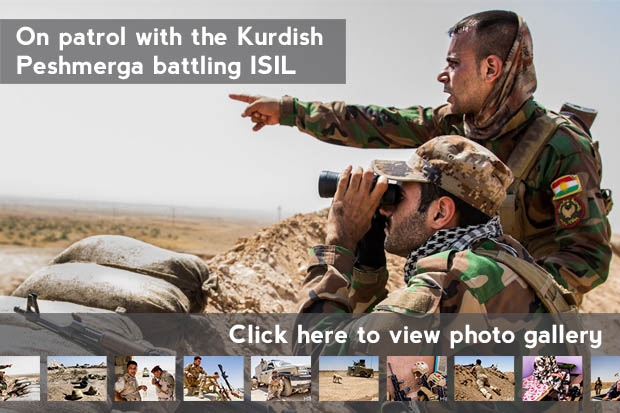