Sheikh Aaidh al-Qarni, 57, has huge following across the Middle East and has been repeatedly denounced in the IS magazine Dabiq 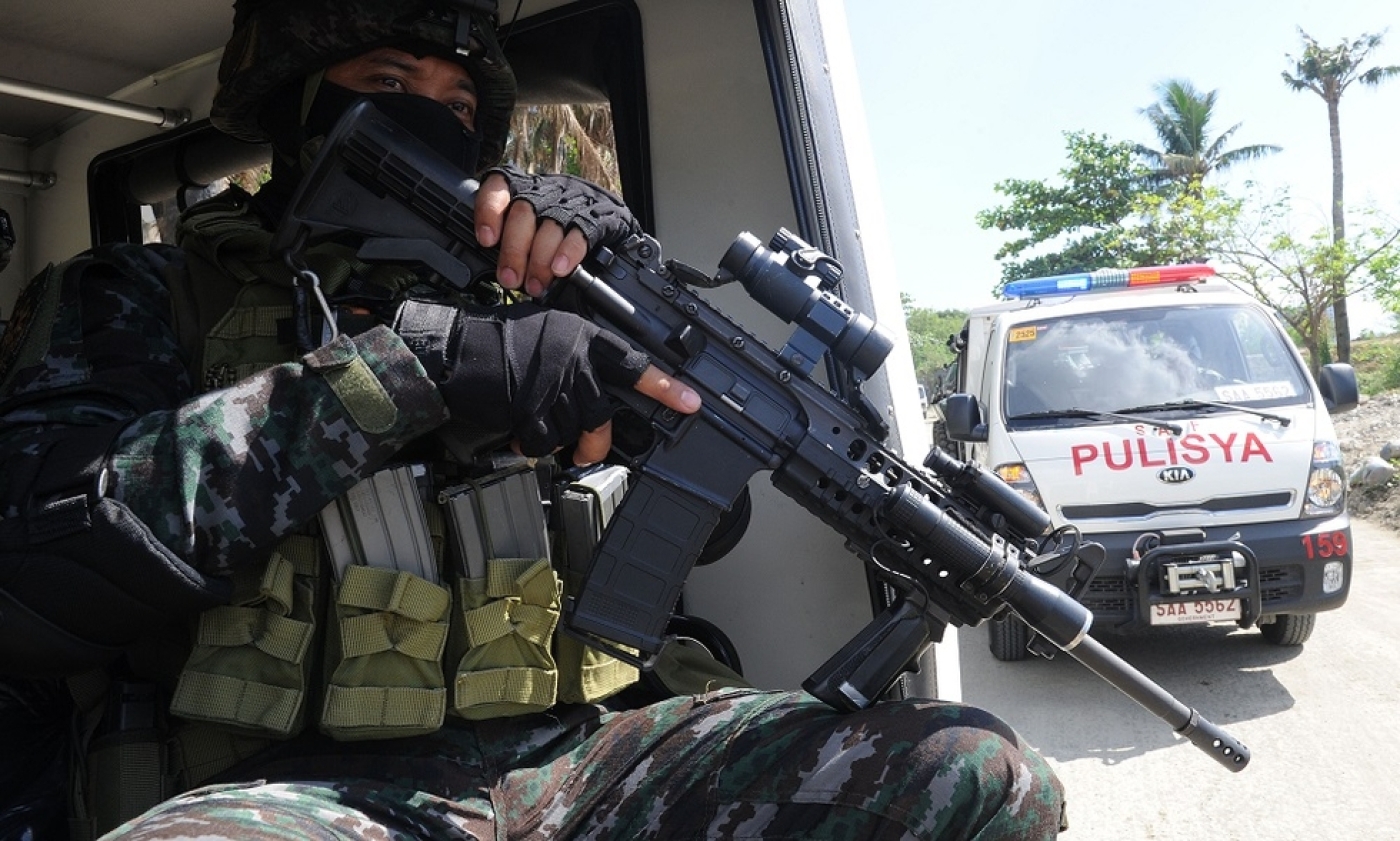 Philippine authorities were on Wednesday probing an assassination attempt against an influential Saudi preacher who was on an Islamic State (IS) hit list, after the gunman was killed and two suspects arrested.

Preacher Sheikh Aaidh al-Qarni, 57, and a Saudi diplomat, Sheikh Turki Assaegh, were both wounded in a shooting as they left a university auditorium in the southern port city of Zamboanga, where the cleric had been giving an address.

Their Filipino police escorts killed the lone assailant, while two other suspects who were seen with the gunman were arrested as they tried to escape, police said.

"The suspect popped up from the crowd, moved in close and shot the victim" as he was boarding his car, said city police spokeswoman Chief Inspector Helen Galvez, adding that the gunman then walked to the other side of the vehicle and shot the Saudi diplomat.

Islamic State militants who control vast swathes of Iraq and Syria had called on "lone wolves" to attack Qarni and several other Saudi clerics whom they accused of apostasy in the latest issue of Dabiq, their monthly online magazine.

However, Filipino authorities have not yet linked sympathisers of Islamic State militants to Tuesday's attack.

"We still do not know what this group is or the motives of the gunman,” she was quoted by the Guardian as saying.

Some Filipino scholars seemed to suggest that Iranian-backed agents in the country were to blame, Arab News said.

A student driver's licence and a local government ID were recovered from the man, which identified him as a 21-year-old Filipino, but police said they were not ruling out forgery.

A uniform for engineering students in the Western Mindanao State University, where Qarni was speaking, was found hidden in his backpack, but university officials could not immediately confirm the gunman was enrolled in the institution.

Qarni is often described as a senior Islamic scholar and has more than 12 million Twitter followers. In 2012, Qarni was refused entry to the United States despite holding an American visa and he was later told that he was on a “no fly” list.

Tuesday's shooting also came as the army quelled a rampage by an obscure armed group that pledged allegiance to the Islamic State in Butig, a poor farming town some 200 kilometres (120 miles) northeast of Zamboanga.

At least 12 militants and five soldiers were killed while more than 30,000 people were displaced over several days of fighting, which ended as the army seized the gunmen's main camp over the weekend.

Last week, the Saudi embassy in Manila asked local police for increased security for its premises, as well as for the Saudi national airline due to an unspecified threat, Philippine foreign affairs spokesman Charles Jose said.

Zamboanga, 800 kilometres south of Manila, is one of the largest cities in the southern Philippines, an area troubled by a decades-long separatist rebellion by the mainly Catholic nation's Muslim minority that has claimed more than 100,000 lives.

The port city has a mixed Christian and Muslim population and has been a frequent target of attacks by local Muslim militant groups.