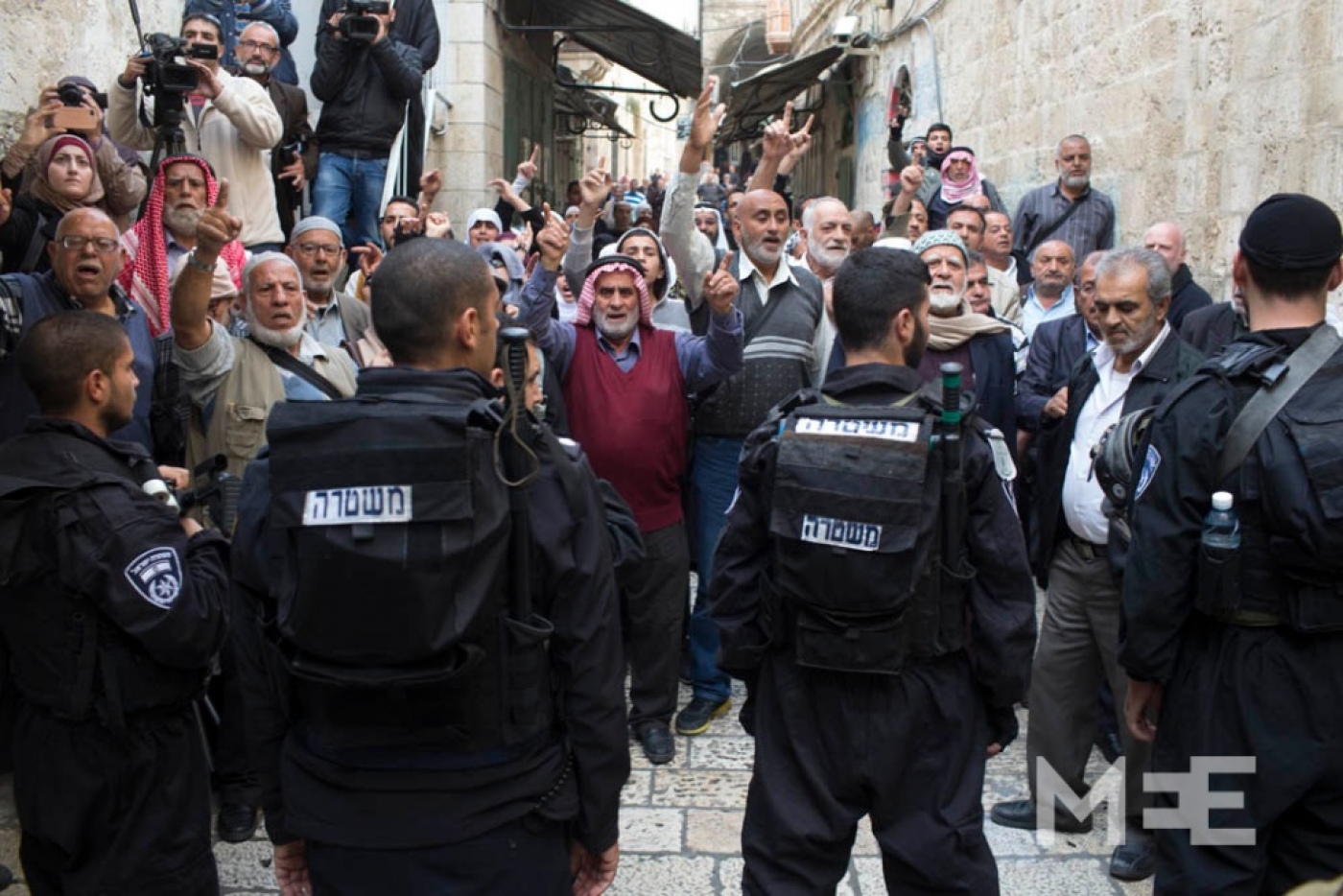 After the clashes inside the complex, right-wing Israeli activists entered the compound and were the only people allowed inside, according to MEE's contributor, Oren Ziv, who took photographs of their visit.

They had come to mark the passing of a week after the attempted assassination of Yehuda Glick, a well-known Israeli activist for the rights of Jews to pray at the holy site which they call Temple Mount.

On regular weekdays, tourists and Jews can enter the compound between 7:30AM and 10AM and for another hour at noon, but are escorted by police and are not allowed to pray or perform any religious cememonies. Access for Muslims is regularly limited to women and men over the age of 40 or 50, particularly at times of political tension.

On Wednesday, Palestinian worshippers, unable to enter the compound, waited near Lions' Gate, one of several entrances into East Jerusalem and near al-Aqsa. When they started shouting slogans at the activists, Israeli police fired stun grenades and tear gas at them.

Dozens of children on their way to school were caught up in the police action. 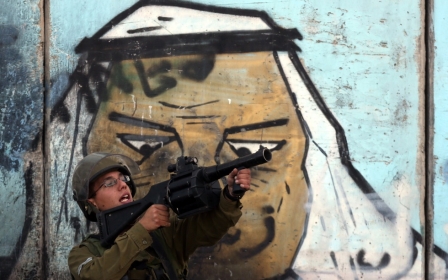 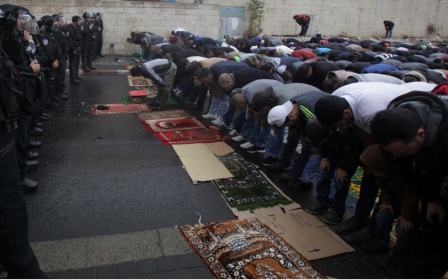 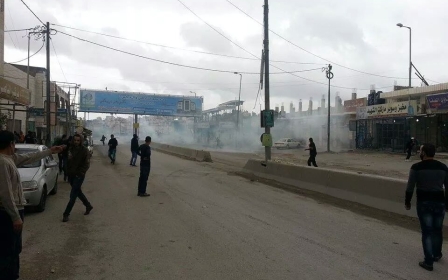