In Photos: Ashura commemorated around the world

For Shiites, Tuesday marks Ashura, a day of mourning and sadness commemorating the death of Husayn ibn Ali, the grandson of Prophet Mohammed 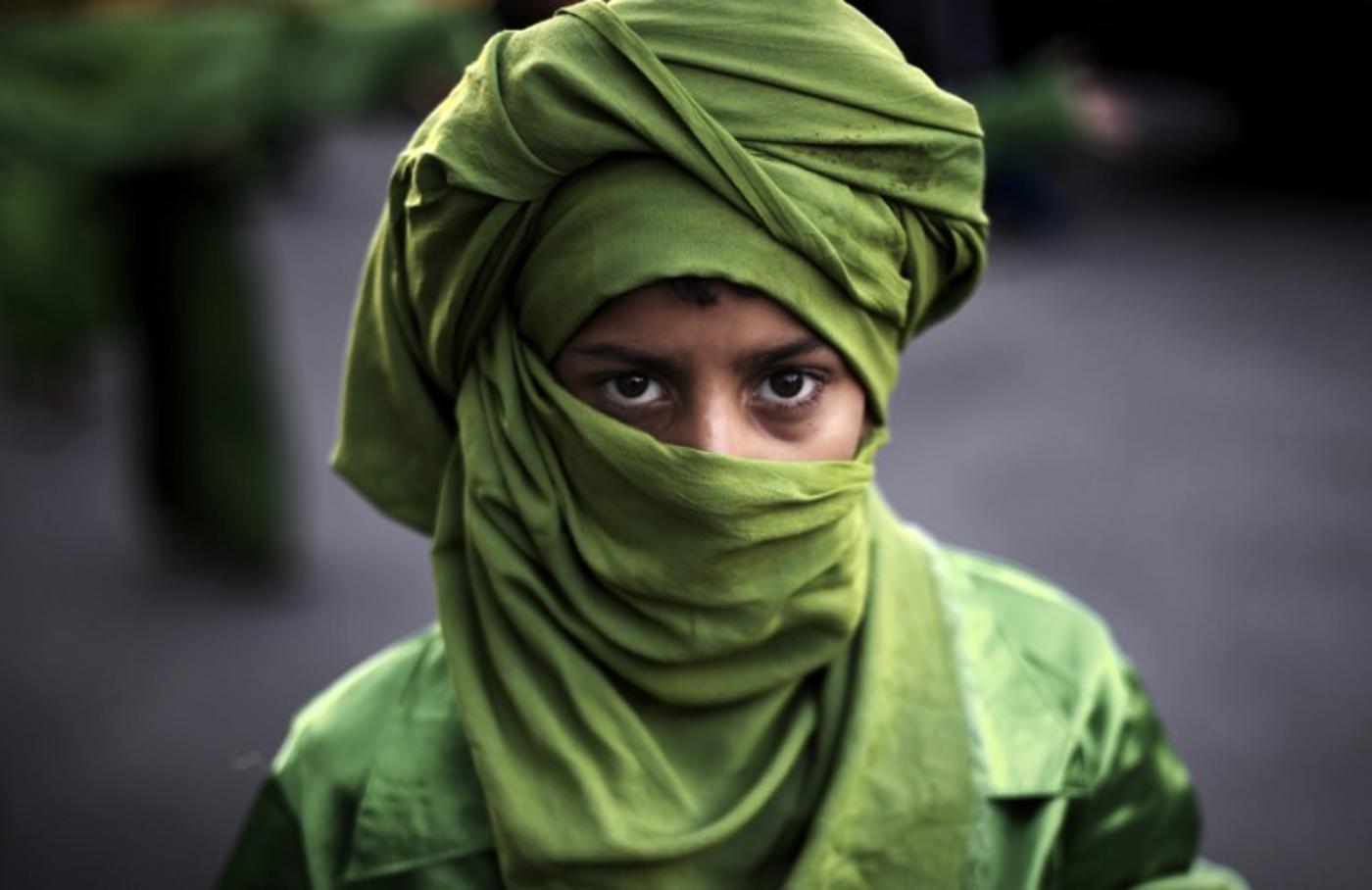 In Bahrain, a young Shiite Muslim participates in a procession to celebrate Ashura this week (AFP)
By
MEE and agencies
On Tuesday, Shiite Muslims across the world will commemorate Ashura - also called the 11th day of Muharram, or the first month in the Islamic calendar.
For Shiites, the day is one of mourning and sadness for the death of Husayn ibn Ali, the grandson of the Prophet Mohammed, at the Battle of Karbala in 680. Public celebrations may involve ceremonial chest beating to show one's devotion to Husayn and remember his suffering, recitation of poetry and beating of drums while people chant 'Ya Hussein'.
Sunni Muslims also observe Ashura this week, however, they celebrate the day as a remembrance of when the Israelites were freed from the Pharaoh in Egypt. Some Sunnis may fast as they believe Prophet Moses and Prophet Mohammed did on the day. 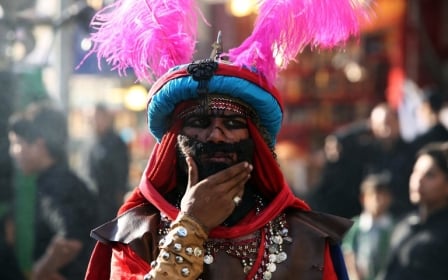