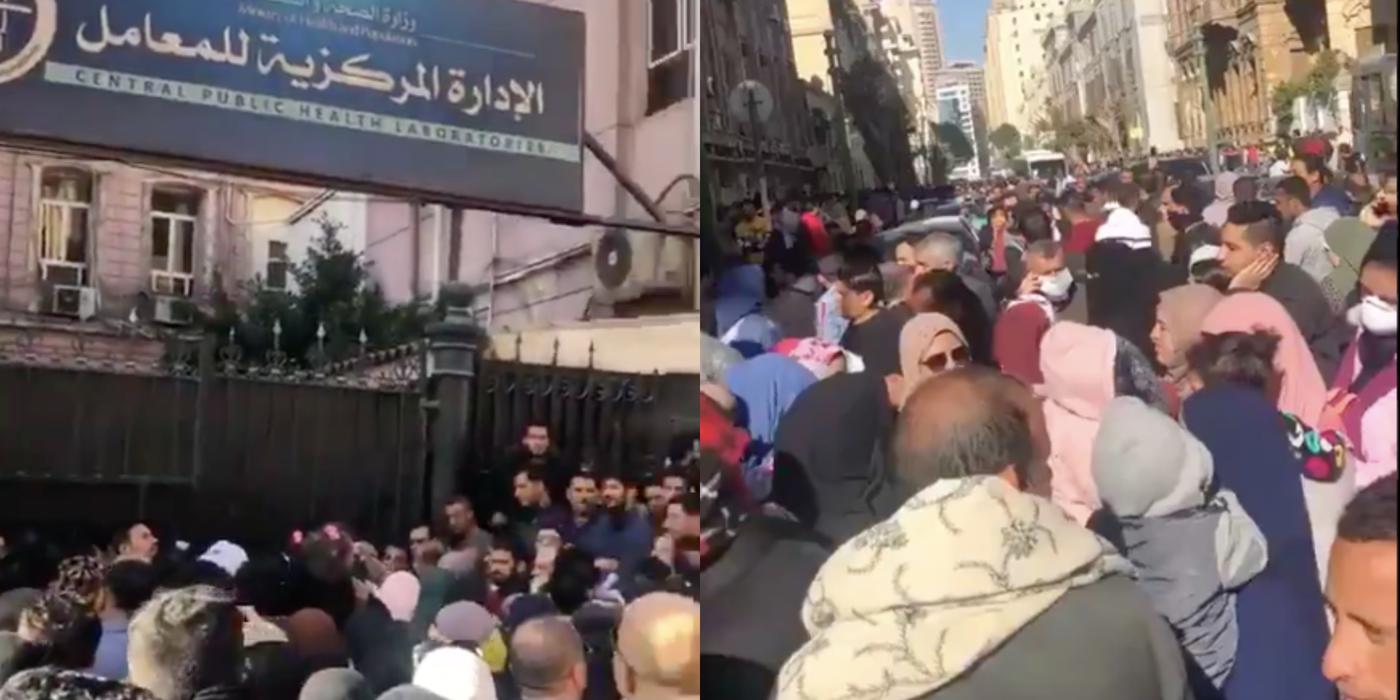 Amid scenes of chaos, hundreds of travellers gathered outside a central testing laboratory in Cairo on Sunday after Saudi Arabia announced that visitors from several countries, including Egypt, would have to have a special certificate proving they did not have the coronavirus.

Egyptian media and social media users posted images and videos of the crowds outside the central department of laboratories in the centre of the capital, where the health ministry said that the certificates needed before travelling to countries that required them would be issued.

The North African country has so far reported 48 cases, but the government has faced criticism over its perceived "recklessness" in dealing with a potential outbreak.

The health ministry announced the first death in the country from the virus on Sunday, a 60-year-old German tourist who had travelled from Luxor to Hurghada and stayed in Egypt for seven days.

Israel, which has 25 confirmed COVID-19 cases, said it had closed its land borders with Egypt from Sunday afternoon to combat the spread of the deadly virus.

Translation: Large numbers of people at the central labs, many having returned from the airport, to get hold of the PCR certificate... most of them travelling to Saudi Arabia and other Gulf countries

Saudi authorities on Saturday said that visitors from countries where the novel coronavirus was at risk of an outbreak, including Egypt, must submit a Polymerase Chain Reaction (PCR) test certificate proving they are free of the illness to be allowed entry to the kingdom.

"The air carrier must ensure that the PCR laboratory certificate is valid, and that it is new and issued within the twenty-four hours prior to the passenger boarding," a statement by the Saudi health ministry has said.

Nancy el-Gendy, the chairwoman of the central department of laboratories at the Egyptian health ministry, announced that the PCR certificates for travellers to Saudi Arabia would begin to be issued from Sunday.

She said the certificates would be issued from her department's headquarters in Cairo.

Here’s how you get #coronavirus if you don’t already have it: https://t.co/rBqs43r36B

The cost of the test is EGP 1,000 ($64) for Egyptians, and $70 for non-Egyptians, Gendy said. All applicants must present a passport and travel ticket to undergo the test, she added.

It was unclear what the purpose of those Egyptians wishing to travel to Saudi Arabia might be, but with Umrah currently cancelled for pilgrims it seemed that the majority were working in the kingdom or visiting family there. 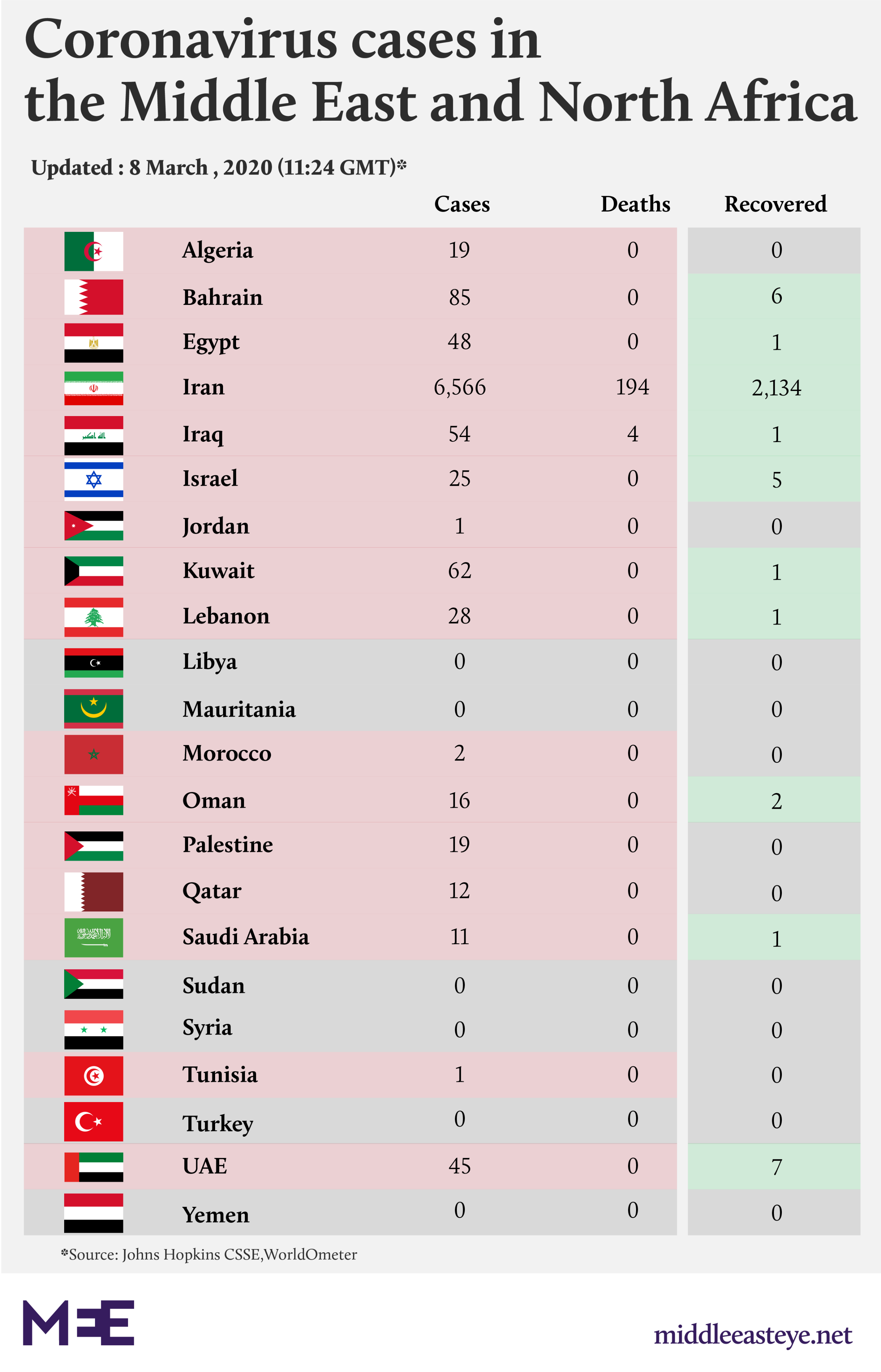