The Greater Cairo metropolis, with 18 million residents, faces some inherent challenges: pollution, slums, transport, to name a few. Helping to tackle the megacity’s massive output of waste, and not without adversity, are the Zabaleen (the garbage people). 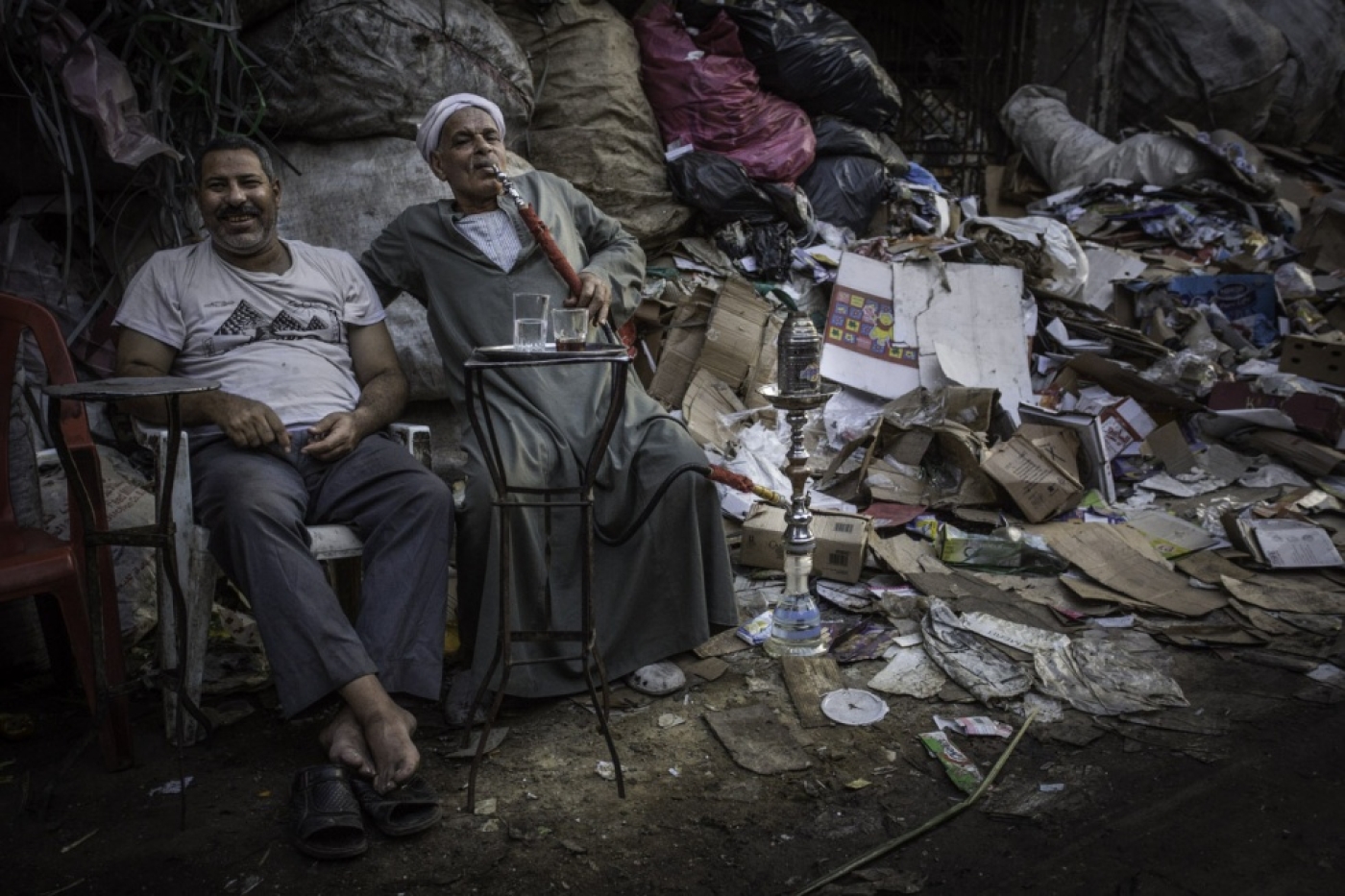 The Zabaleen are a poor Christian minority who live on Cairo’s outskirts.  They process waste on an industrial scale, collecting with surprising efficiency and recycling at a higher rate than their corporate counterparts.  The minority lives and work in Mokattam, also known as “Garbage City”.  Trash is dragged by donkeys and truck from suburbs to Mokattam, where it is hand-sorted.  Plastics, metals and glass are melted down and reformed.  Organic waste is fed to pigs.

The Zabaleen would in the past process massive amounts of organic waste through large pig farms, which were unusual in Egypt given its Muslim majority.  But following the 2009 outbreak of the H1N1 'Swine Flu' virus, the Egyptian Health Ministry ordered a massive cull.  The pigs were slaughtered, and organic rubbish piled high in the city.  It was tough for a while.  Now, small pig farms are raised informally, behind closed doors; many are located in tight, multi-storey buildings.

Pigs aside, the real challenge for the Zabaleen is government moves to commercialise and industrialise the sanitation sector.  Municipal contracts for waste collection in Cairo were sold in 2003 to European companies from Spain and Italy, destabilising the Zabaleen’s economic future.  However, civil society organisations and small enterprises have mushroomed within Garbage City. There are hopes that the socio-economic developments flourish, helping to empower them to keep fulfilling their vital environmental role for the Middle Eastern megacity.