In pictures: Night of rage at Qalandia 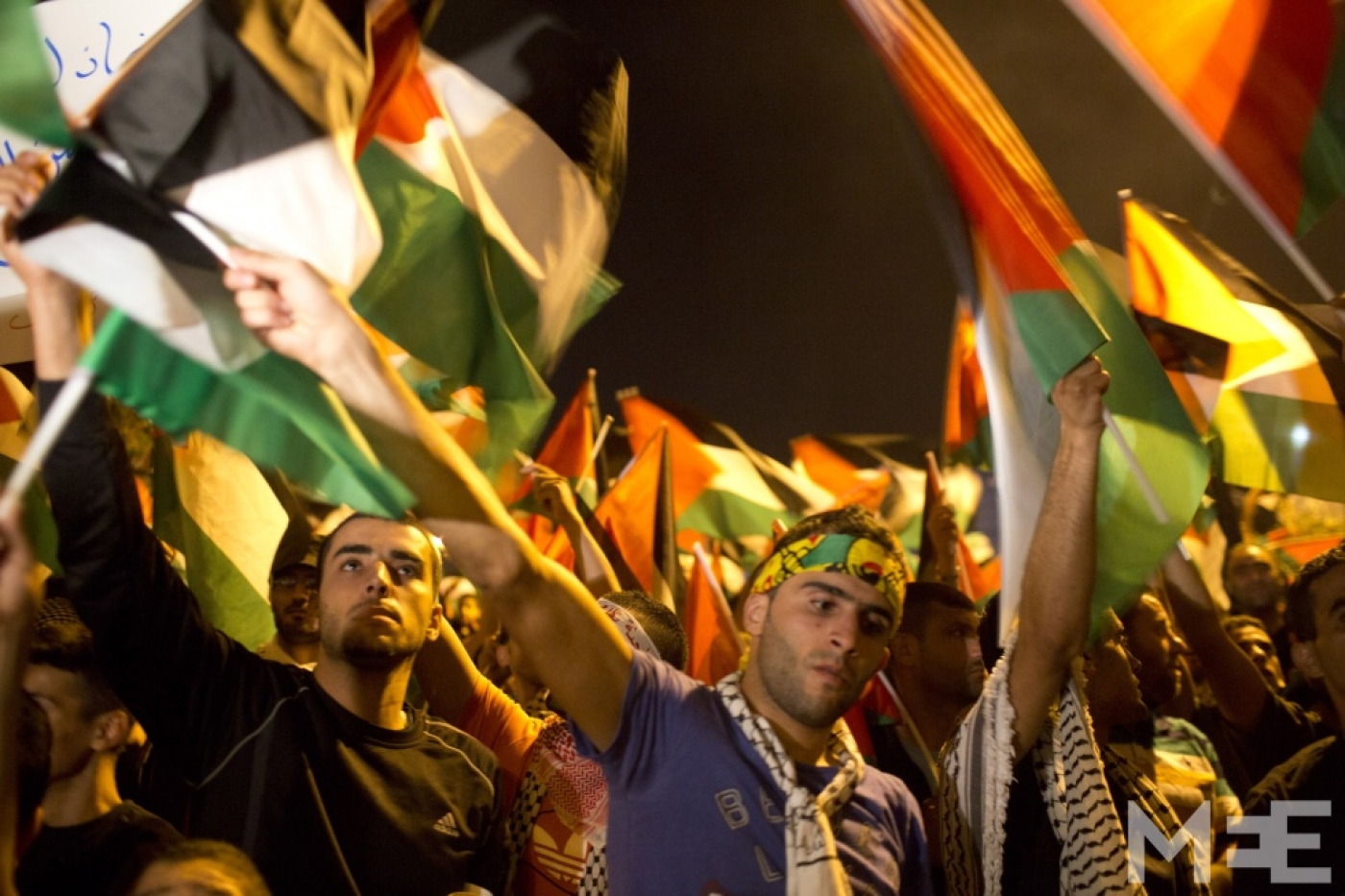 Over 20,000 Palestinians gathered outside the Al Amari refugee camp near Ramallah, and unlike during other protests the Palestinian authority did not prevent from them from marching on this occasion.

As the marched arrived at Qalandyia, which the organisers said they want to cross in order to reach Al Aqasa mosque, Palestinian youths started to clash with Israeli soldiers.

According to witnesses the Israeli army was using mostly live ammunition, and not tear gas.

Over the course of the night over 200 protesters were evacuated to Ramallah hospital, which was full of worried family members looking for their relatives.

One Palestinian died during the clashes and at least one more is in critical condition. 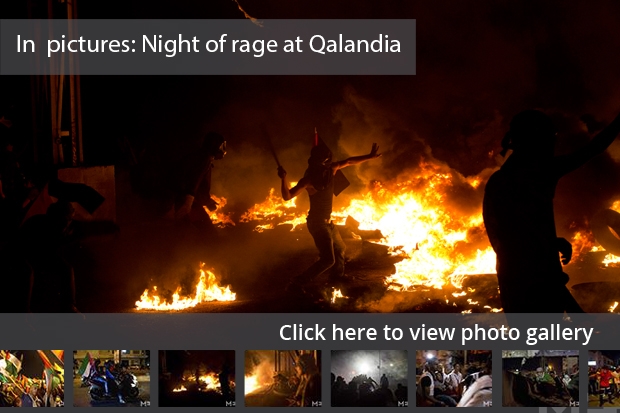 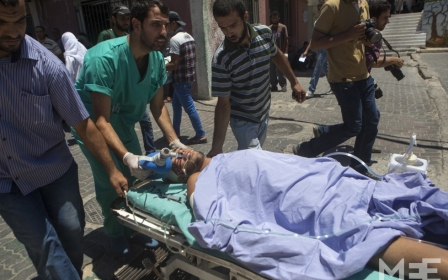 Gaza Under Attack
In Pictures: Death in Khuza'a as locals lash out at Red Cross 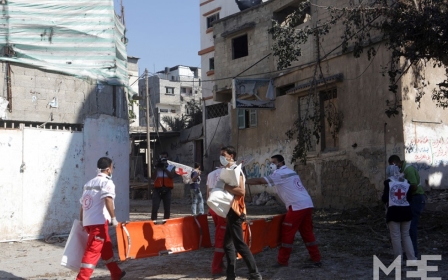 Gaza Under Attack
In pictures: Firefighters and medics working under Israeli fire