Despite 284 killed by MERS in Saudi Arabia, 4.8 million people made pilgrimages to the country since October 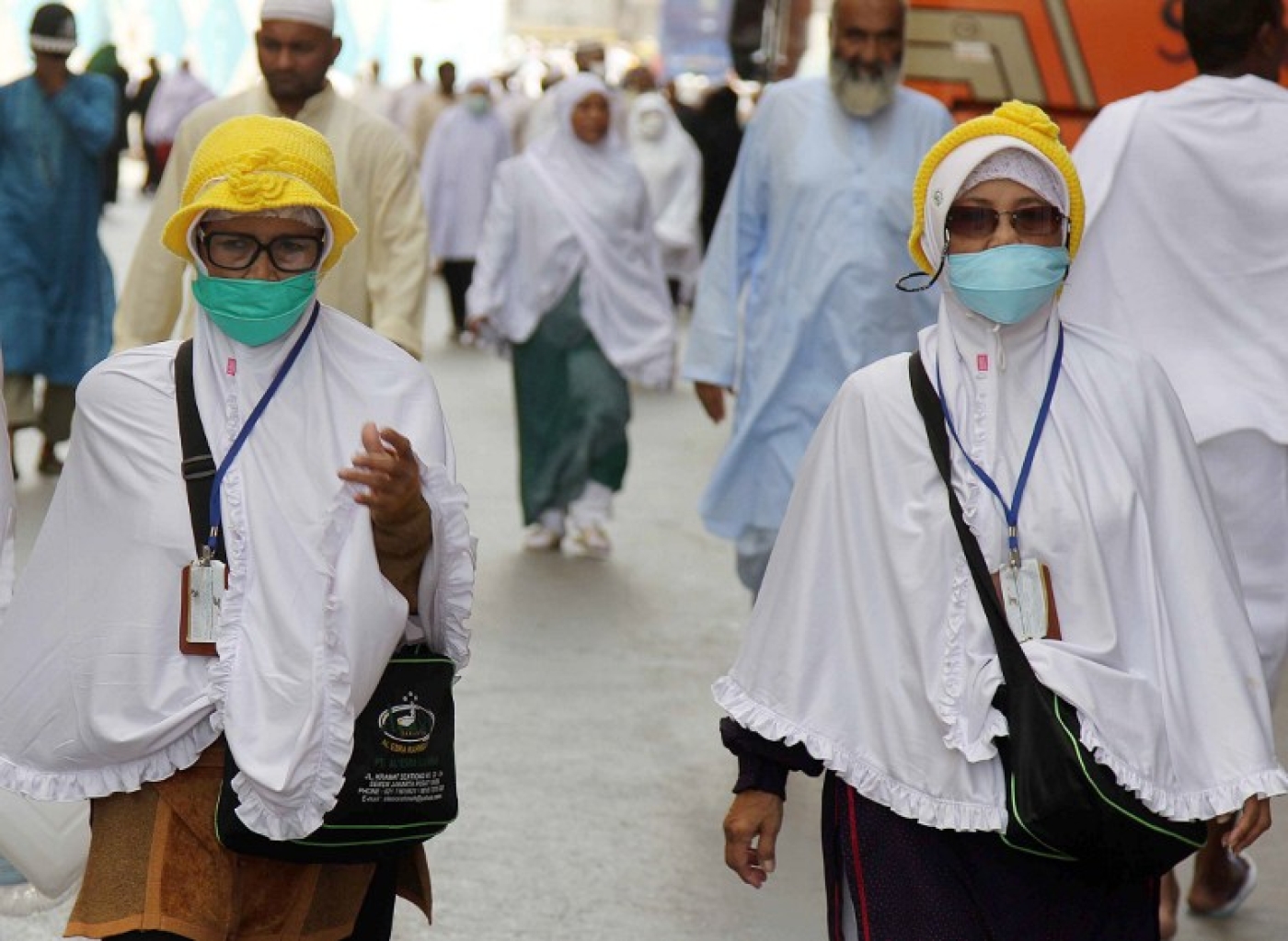 Asian pilgrims wear nose and mouth masks on their way to the Grand Mosque in Mecca, Saudi Arabia (AFP)
By
MEE and agencies

Muslim pilgrims from around the world are pouring into the holy city of Mecca in Saudi Arabia, undeterred by the spread of the MERS virus which has killed 284 people in the kingdom.

The mysterious Middle East Respiratory Syndrome is considered a deadlier, but less transmissible cousin of the SARS virus that appeared in Asia in 2003 and infected 8,273 people, nine percent of whom died.

MERS first appeared in Saudi Arabia in April 2012, and the kingdom remains the worst-hit country. The number of people who have died from MERS worldwide (outside of Saudi Arabia) is 204, compared to 284 who have died within the country.

As the Islamic holy month of Ramadan approaches, Muslims from around the world continue to pour into Mecca to perform the umrah pilgrimage

"We have received warnings by authorities in our country about MERS and were informed of the importance of taking precautions," said 45-year-old Abdullah, a pilgrim from Malaysia.

Wearing a mask, Abdullah said he applies disinfectants as he enters the Grand Mosque in Mecca. "God will protect me," he said.

Hundreds of thousands more pilgrims are expected to arrive with the start of the Muslim fasting month starting late in June.

But numbers will likely rocket even further when pilgrims arrive for Hajj, the largest annual religious gathering worldwide, which takes place this year in October.

Local authorities in Mecca are distributing leaflets and brochures containing advice on hygiene and measures to prevent the risk of infection by the coronavirus.

"I am not afraid of the coronavirus," she said, pointing out that it is not always easy to get a visa to perform pilgrimage.

"It was not easy to come here, so I couldn't have postponed my pilgrimage," said the 56-year-old woman, insisting she was "complying with the medical precautions."

In a pre-emptive measure to avoid a potential importation of the virus, Tunisian authorities have advised nationals to postpone their plans for pilgrimage this year.

The virus has been imported to more than a dozen other countries.

All of those cases relate to people who became ill while in the Middle East, with some involving pilgrims travelling to the Muslim holy sites in western Saudi Arabia.

Fears mounted in April when several cases of infection were registered in the western city of Jeddah after MERS had been largely confined to Eastern Province, where it first appeared in April 2012.

The port city of Jeddah, which lies 80 kilometres (51 miles) north of Mecca, is the main entry point for pilgrims.

But Saudi Arabia's Hajj ministry has not yet taken any special measures related to MERS.

The World Health Organisation has also so far not advised special screening at points of entry, nor does it currently recommend any travel or trade restrictions, including for the pilgrimage.

There is no evidence of sustained human-to-human transmission with MERS, according to WHO. On Wednesday, researchers said they have found the first direct evidence that the virus jumps directly from camels to humans.

"We are complying with the instructions of the health authorities. The situation seems normal," said Murshed Ahmed, a Bangladeshi leading a group of 23 pilgrims from his country.

"The coronavirus has no impact on the umrah season," said Saad al-Qurashi, a Saudi who works for an agency specialised in religious tourism.

But the head of a similar agency, speaking on condition of anonymity, seemed more cautious.

"The hotel occupancy rate remains averagely normal for this time of the year, but we never know how the situation will evolve in Ramadan," he said.

Like SARS, MERS appears to cause a lung infection, with patients suffering coughing, breathing difficulties and a temperature. But MERS differs in that it causes rapid kidney failure.

Previous research has suggested that the virus has been quite common in camels for at least the past 20 years. 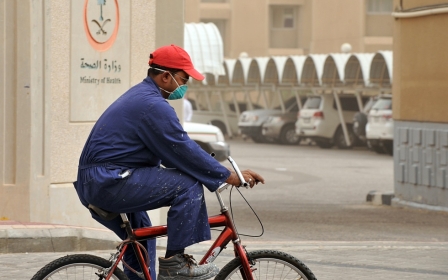 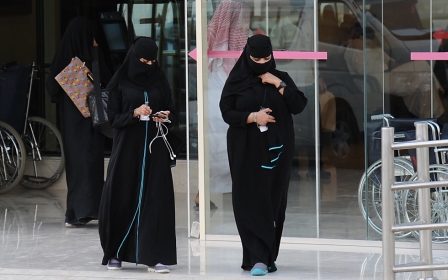 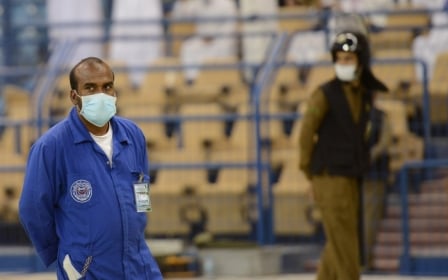