A splinter group from the Kurdistan Workers Party (PKK) has claimed it carried out a bomb attack on a military convoy in the Turkish capital Ankara that killed at least 28 people.

The Kurdistan Freedom Falcons (TAK), who broke from the PKK in 2004, released a statement on Friday saying that the Wednesday attack was in retaliation for Turkish military attacks in the southeast town of Cizre.

The group also warned foreign tourists not to visit Turkey.

Turkey outlawed and has for decades been fighting the PKK, which operates in northern Iraq and southern Turkey and wants Kurdish autonomy from Ankara.

The statement casts further doubt on claims by the Turkish government that a member of the Syrian People's Protection Units (YPG), a Syrian Kurdish group, was behind the attack.

The YPG has denied its involvement, and also rejected accusations that it is a branch of the PKK.

Also in contradiction to statements from Prime Minister Ahmet Davutoglu, the TAK identified the suicide bomber involved in the attack as Zinar Raperin born in 1989 in Turkey's Kurdish-dominated eastern region of Van.

The group claimed Raperin has been involved with the Kurdish "freedom struggle" and a member of TAK since 2011.

Hours after the bombing and vowing that the culprits would "pay a price", Davutoglu had said the bomber was a Syrian national named Salih Necar who was a YPG operative.

The TAK has previously claimed it carried out a mortar bomb attack on the Sabiha Gokcen Airport in Istanbul which killed a cleaner.

The TAK has criticised the PKK in past for being "too humanist". 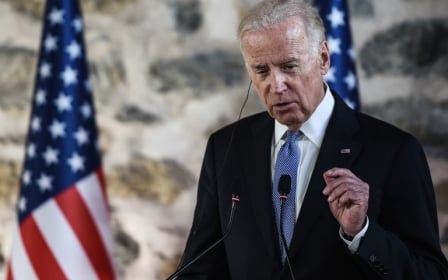 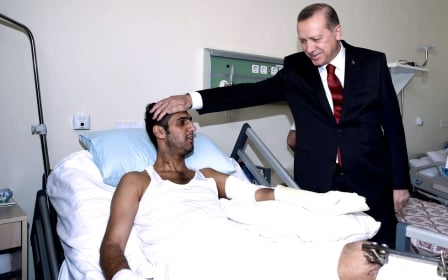