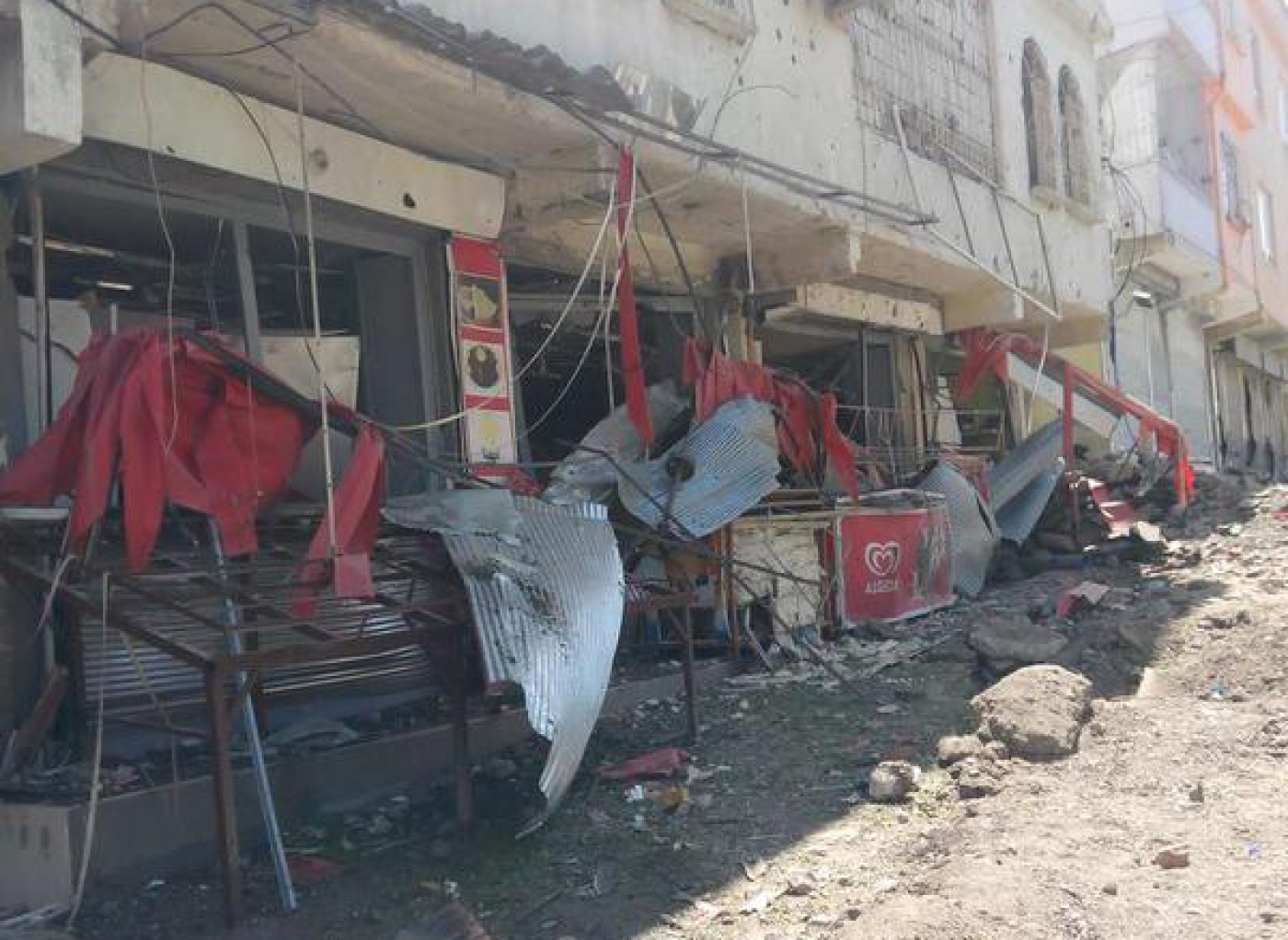 The military wing of the Kurdistan Workers' Party (PKK) warned that it will send in guerilla fighters to combat the state if violence against Kurdish youth activists from the Turkish government continues.

The announcement comes as a number of Kurdish areas in southeast Turkey declared autonomy from the central government, dismissing the ruling Justice and Development Party (AKP) government as illegitimate.

“The AKP state, which left the people with no choice but to declare self-governance and carry out self-defense against the cruelty, repression and arrest operations by police, plans to commit a massacre in a rarely seen racist-fascist attitude by reflecting this situation as 'founding a state within a state',” said the People's Defence Centre Headquarters Command, in a statement on Tuesday released on the pro-PKK Firat News Agency (ANF).

It said that guerillas from the People’s Defence Forces (HPG) would need to intervene to protect the “youths” of Kurdish areas who it said were unarmed and no match for Turkish military forces.

"It is obvious that no one will be able to make amends for the probable heavy consequences of such a case,” said the statement. “The Turkish army should therefore stop intervening in the civilian-popular resistance of our people. It is not us but [President Recep] Erdogan and and his followers that will be responsible for the consequences in this case."

Violence flared in the southeastern city of Silvan on Tuesday, with activists reporting a number of deaths and local media reporting a communications blackout.

"There are clashes continuing. People can't go outside. We can't even lift our heads," JINHA, a feminist news agency based in Diyarbakir, quoted one resident as saying.

Late on Monday the governor of Diyarbakir province declared curfews in Silvan and Lice, as anti-government demonstrations continued, with the PKK’s youth wing, the Patriotic Revolutionist Youth Movement (YDG-H) reportedly heavily involved in clashes with police.

Hurriyet reported that one person was killed in Silvan on Tuesday during an operation by police, after 700 locals blocked roads with trenches and barricades while violating the curfew.

Two activists were also wounded in clashes with security forces armed with long-barreled guns. They were taken to hospital in Diyarbakır where one succumbed to their injuries.

A deputy from the pro-Kurdish Democratic Regions Party (DBP) called the security operations in Silvan an “attack on the people,” and called for activists to come to the town in order to “prevent a possible massacre”.

Silvan marked the latest Kurdish town where activists declare “self-governance” in the southeast, following Cizre, Nusaybin, Yuksekova and Varto, and Silopi, according to JINHA.

JINHA-Women in Silvan: We no longer recognize the Turkish state and are prepared to fight until the town is liberated pic.twitter.com/bTCREU8B6c

"Silvan is not alone. As young women, we are going to defend the areas where we live until the end. We won't give up this resistance until Silvan is free," said Arin Amed. "Right now, all the youth in Silvan are in rebellion.”

"For three days, we have been standing guard in our neighbourhoods; no one is going inside."

According to Hurriyet, members of the YDG-H first began building trenches ten days ago in response to operations from the Turkish state against PKK operatives.

Another soldier was killed on Tuesday in Lice after PKK militants attempted to block a road between Bingol province and Diyarbakir.

According to Turkish officials, 39 members of the security forces have been killed since 20 July when a bomb blast reportedly by Islamic State (IS) killed 33 socialist activists in the border town of Suruc.

The PKK have held the AKP government responsible for the blast, claiming that they are facilitating IS operations in Syria, a claim denied by the AKP. 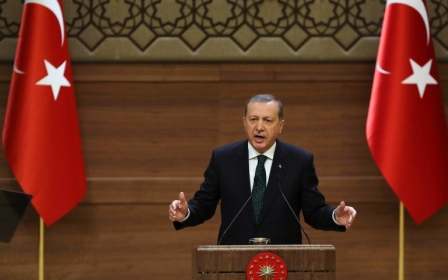 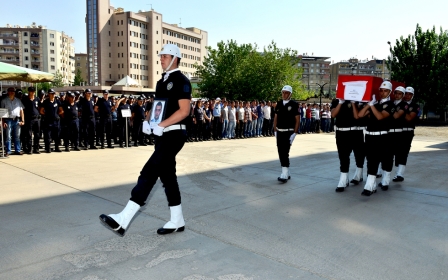 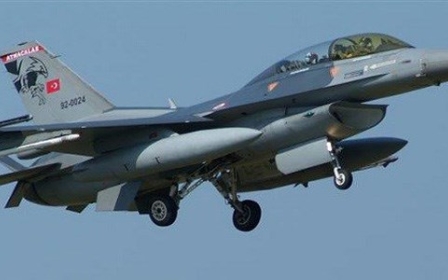