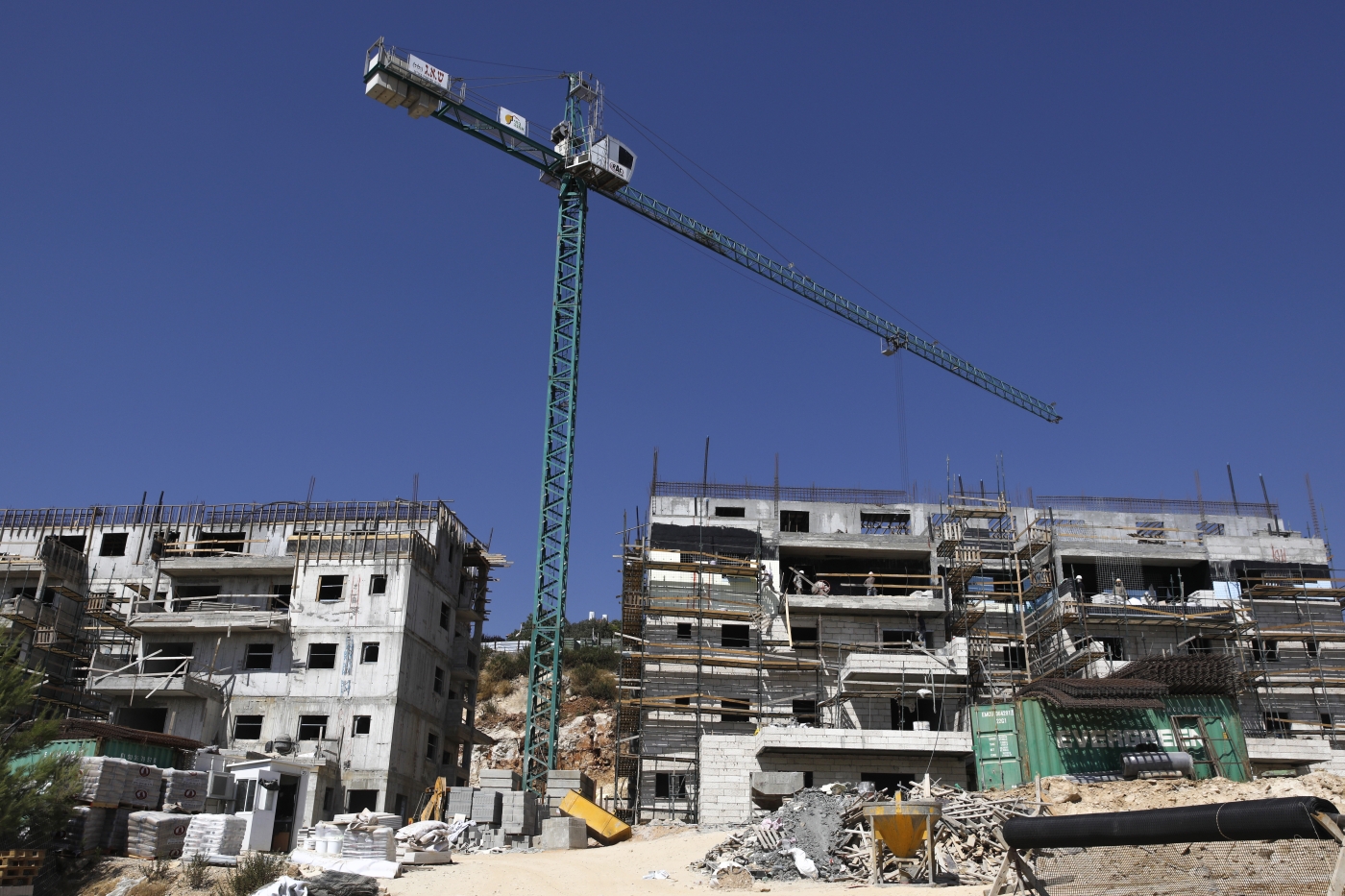 Israel's defence ministry has approved plans for more than 2,300 settlement homes in the occupied West Bank, an NGO said on Tuesday.

The ministry's planning committee issued the approvals while meeting over the past couple of days, Peace Now said in a statement.

The 2,304 housing units are at various stages in the approval process.

"The approval of settlement plans is part of a disastrous government policy designed to prevent the possibility of peace and a two-state solution, and to annex part or all of the West Bank," said Peace Now, which closely monitors Israeli settlement building. Israeli Prime Minister Benjamin Netanyahu pledged before April elections to annex settlements in the West Bank, a move sought by the country's far-right.

Annexing settlements on a large scale in the West Bank could prove to be a death knell for the two-state solution, long the focus of international efforts to resolve the Israeli-Palestinian conflict.

Construction of Israeli settlements in the West Bank, captured by Israel in 1967, has boomed since US President Donald Trump came to office.

Trump has positioned himself as the most overtly pro-Israel president in years and has been seen as a close ally of Netanyahu.

Last week, Israel's security cabinet gave rare approval to 700 Palestinian homes in the part of the West Bank under the country's full control while also approving 6,000 homes for settlers.

Details of those plans were not publicly released, and some of the 6,000 settler homes may be included in this week's committee approvals, said Peace Now's Hagit Ofran.

The plan for Palestinians, though relatively small and far outweighed by the new settlement homes, could allow Netanyahu to argue he is making efforts in favour of the White House's long-awaited peace plan.