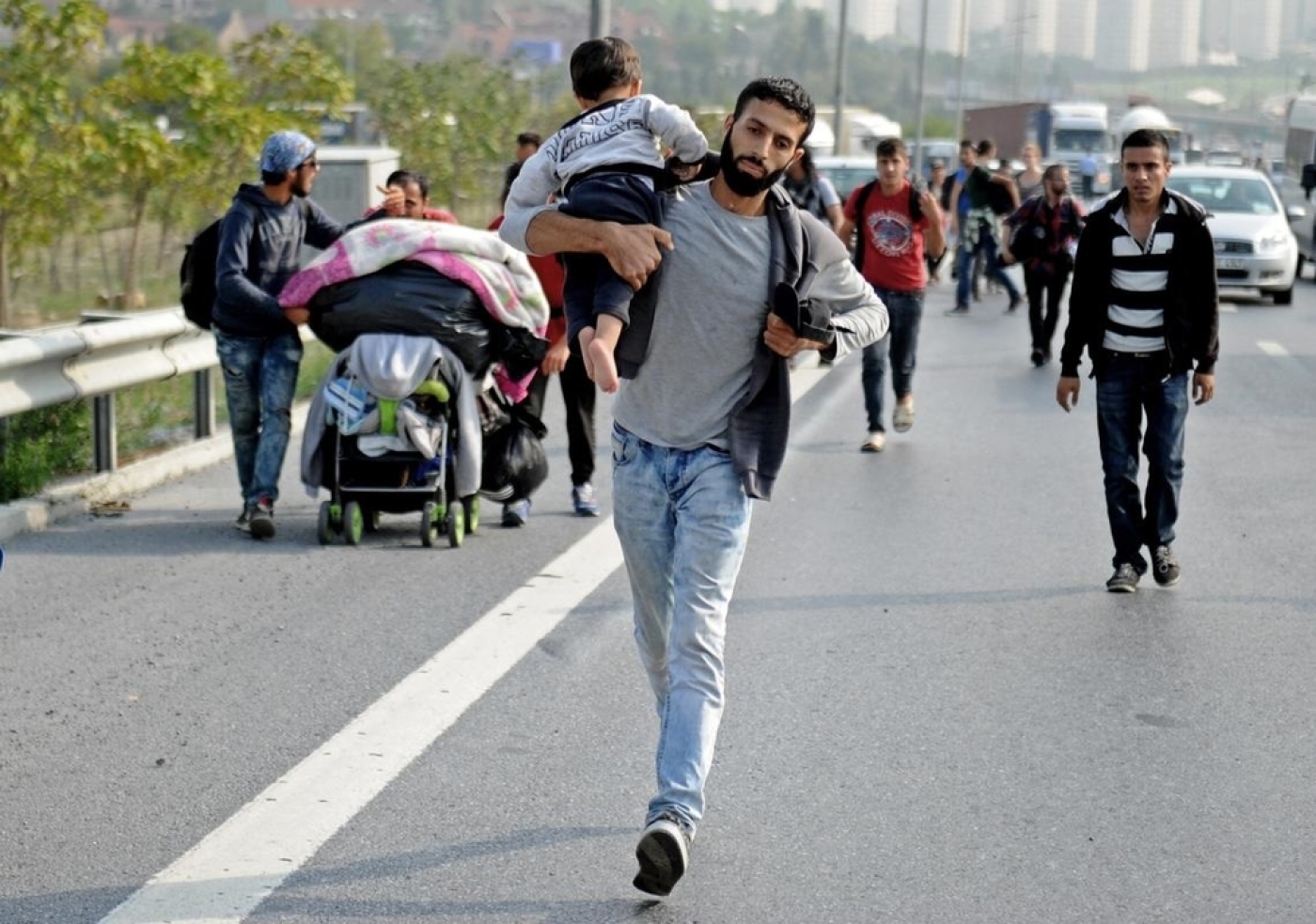 Poland will be able to take in more refugees than the 9,000 earmarked under the European Union quota plan but said that it wants the 28 member bloc to seal its borders.

"Poland is able to take in more refugees on a voluntary basis than those stipulated by the compulsory quotas proposed by the European Commission [earlier this month]," Foreign Minister Grzegorz Schetyna wrote in an opinion piece in the Gazeta Wyborcza daily.

"But for this to happen, comprehensive and effective changes must be made by the European Union and its member states on organising political asylum and migration," Wyborcza added in the editorial also published by several other European news outlets.

He did not specify a number that Poland would take in but the eastern EU member has so far agreed to accept only 2,000 refugees as Europe struggles to cope with its worst migration crisis since World War II.

"We need to strike the right balance between helping those in need and guaranteeing the security of our citizens,” Wyborcza added.

"The first priority must be to seal EU borders. Only by doing so will we be able to avoid further chaos and brutal skirmishes on the frontiers," Schetyna said in the editorial.

"We must make sure that extradition agreements are enforced. Thorough border controls have to be implemented."

Warsaw has been one of the fiercest critics of EU plans to rehome some 160,000 asylum seekers by forcing member states to accept mandatory intake quotas that have been calculated on the basis of population size and GDP. Germany and France would take in more than half of all applicants under the proposals, although these proposals were rejected last week. Fresh EU talks on the issue are now due on Tuesday, with Eastern European foreign ministers from Czech Republic, Hungary, Poland, Slovakia and Latvia gathering in Prague on Monday to try to come up with a united position.

Poland's Schetyna said ahead of the meeting that: “We will talk... about how to solve the issue of the migrants, how Europe should protect its borders, and how to distinguish refugees from economic migrants."

He noted that the so-called Visegrad states are still opposed to Brussels' proposed quota system to distribute migrants arriving in Europe.

"Each country must be able to decide how many migrants it can receive. Imposing a quota would be, in my view, against European principles."

However, French President Francois Hollande on Sunday said that no European country should be able to get out of taking in refugees who have the right to asylum.

The re-distribution "must involve all European countries - no one can be exempt or we would no longer belong to the same union built on values and principles," Hollande said during a visit to Morocco.

More than 500,000 refugees and migrants have entered the EU so far this year, with numbers continuing to grow daily. Greece and Italy have seen the vast bulk of arrivals, although refugees and migrants overwhelmingly want to make their way further north to places like Germany and Sweden that have stronger economies and more generous asylum regulations.

“Failure is not an option. EU leaders must reach agreement on an organized and compassionate response to the arrivals of refugees and asylum seekers to Europe,” John Dalhuisen, Amnesty International’s Europe Director, said as a warning to EU leaders ahead of the talks.

“Some solutions are on the table, what is missing is the political will and leadership to see them through. EU leaders have to show leadership and face the crisis head on; not build more barriers and carry on quibbling over quotas.”