Two suicide bomber attacks struck police targets in the Tunisian capital on Thursday, killing one member of the security forces and wounding at least eight other people, according to the interior ministry.

The first blast hit a police car in central Tunis's Charles de Gaulle Street. One police officer was killed and another wounded, the ministry said, adding that three civilians were also injured.

A second suicide bomber blew himself up outside the back door of a national guard headquarters in the al-Qarjani district, wounding four, the ministry added.

The group's claim has not been independently verified.

Also on Thursday, the Tunisian presidency said that President Beji Caid Essebsi was "seriously ill" and had been hospitalised.

Footage posted on Facebook Live in the wake of the attack on Charles de Gaulle Street and later removed showed a debris-strewn blast site and a wounded man being pulled from a white pick-up truck.

In the video, blood on the ground can be seen and at least two wounded men being attended to, as well as a large number of people shouting.

AFP reported that the first attack left body parts across the road around a police car, some 200m from the French embassy.

When these attacks happen, & they are shocking (deliberately) to be sure, we must keep realities in mind:
- Election years are tense, this yr especially w recent law excluding certain popular groups from running,
- Violent groups remain active & security forces are on their tail.

Tunisia has been victim to sporadic terror attacks in recent years. In 2015 attacks claimed by the Islamic State group on Tunis's Bardo Museum, a beach in Sousse and on presidential guards in the capital killed dozens.

Militant groups have been operating in remote areas around the North African country's border with Algeria since a popular uprising removed longtime autocrat Zine el-Abidine Ben Ali in 2011.

A state of emergency was declared following those attacks, however in October a woman blew herself up in central Tunis wounding 15, including 10 police officers.

Tunisia, which has a large and important tourism sector, has seen its already-stuttering economy hit by the fallout of such attacks. 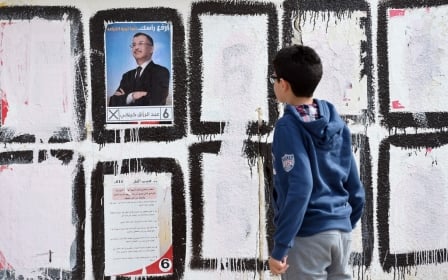 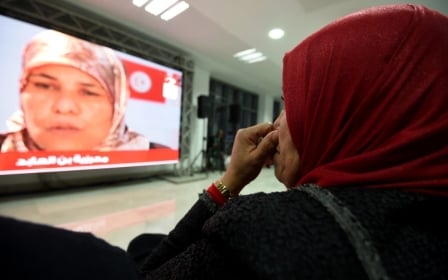