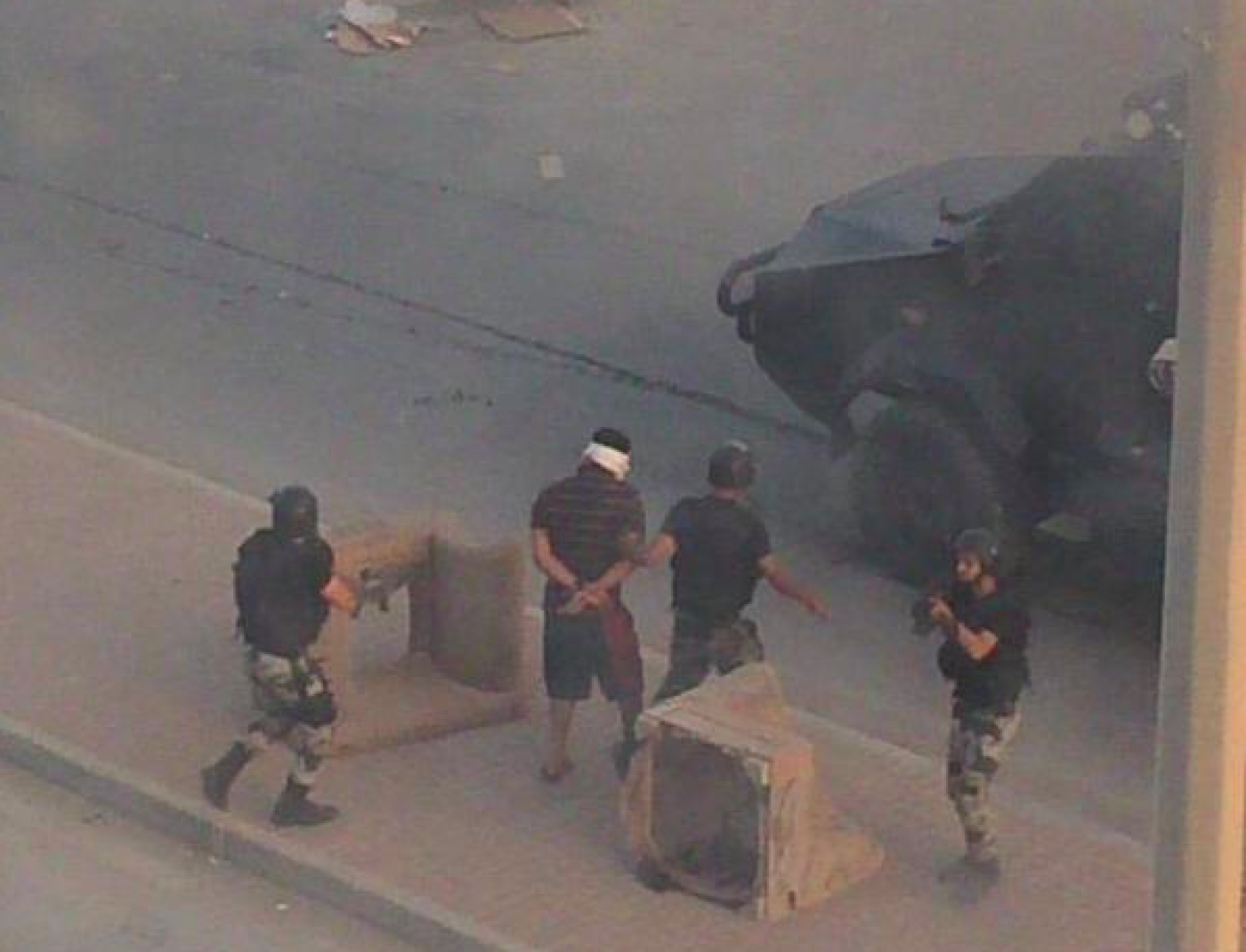 One police officer was killed and three others injured on Sunday in Saudi Arabia’s Eastern Province, as government forces clashed with locals, according to a Ministry of Interior statement.

"An exchange of fire led to the injury of Corporal Majid bin Turki al-Qahtani, and his death after being taken to hospital [...] and wounded three security men, a citizen, and a (foreign) resident," with moderate wounds, read the SPA statement.

The official news agency said four militants were arrested in the security operation aimed at dealing with "terrorist elements" in Awamiyah village - known for its anti-government protests - and that a number of weapons were seized from militants.

Activists, however, said at least 30 people were injured and accused authorities of carrying out security raids to quell calls for protests against military intervention in Yemen.

Residents of the oil rich but poverty stricken province told MEE that at least 22 people were arrested, including three relatives of Zuhair al-Said - a man shot dead by security forces in 2012 when they broke up a protest calling for democractic reforms and an end to discrimination against Saudi Arabia's Shiite community.

At least 15 homes were raided, residents said, after around 40 armoured security vehicles stormed Awamiyah at 330pm (1230 GMT) on Sunday.

“From 4pm until 9pm the gunfire didn’t stop,” a local activist and Awamiyah resident, who asked to remain anonymous, told MEE. “Security forces shot randomly at people’s homes, and closed all but one of the roads leading in and out of the village.”

Gunfire seemingly from security forces could be heard in footage of the clashes sent to MEE, which also included images of cars and homes on fire across the village of some 25,500 people.

Some armed locals fired at security forces, leading to running battles throughout the afternoon, residents said. While gunfire had stopped by 9pm (1800 GMT) residents reported that armoured vehicles were still in the village and check points had been set up on several roads.

The Eastern Province of Saudi Arabia is home to the country’s Shiite minority – who make up 10 to 15 percent of the kingdom’s 29 million population. Locals say the government discriminate against them in employment and education among other areas, leading to sporadic Arab Spring inspired protests since 2011 that have been brutally put down by security forces leading to tens of people being killed.

Authorities have repeatedly denied accusations of discrimination and said they are fighting an illegal – and armed – uprising against the government.

The latest round of clashes in Awamiyah on Sunday came after calls in the province for protests against Saudi Arabia’s military intervention in Yemen, where Riyadh is battling to push back Shiite Houthi rebels who have expanded their powerbase to the capital Sanaa and beyond, forcing the sitting president into exile.

Local residents told MEE that on Friday the community were planning to hold an anti-war protest but cancelled after receiving information that the security forces would break it up.

“The protest was cancelled because we were told to be careful and that if we rallied they [the security forces] would kill everyone,” the local said.

Human rights activists warned that no dissent would be tolerated in Saudi Arabia against the military intervention in Yemen.

“The war in Yemen will be used by Saudi authorities to justify a hardened crackdown at home,” said Yahya Assiri, head of the UK-based Al Qst human rights organisation.

“It is very difficult for people in Saudi Arabia to criticise the war, human rights violations, or defend victims of the crackdown. Those who do risk being arrested and later exposed to maltreatment in prison.”

Awamiyah residents said the province has been quiet recently and accused the security forces of attempting to stoke conflict in the area.

“Nobody in Qatif has protested against the government for a long time,” a local, who asked to remain anonymous, said.

“But the government has come here to try and make a problem – to force people to react.”

A local youth group has called for protests on Monday in response to the security raids. 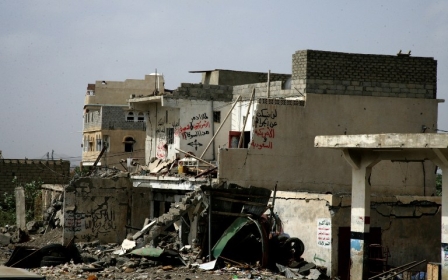 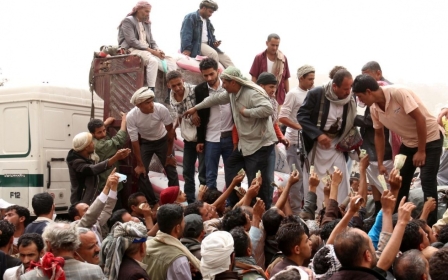 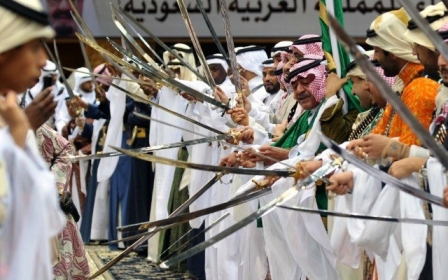