Bahrain, Oman and Sudan all fail to follow UAE's lead in normalising ties with Israel 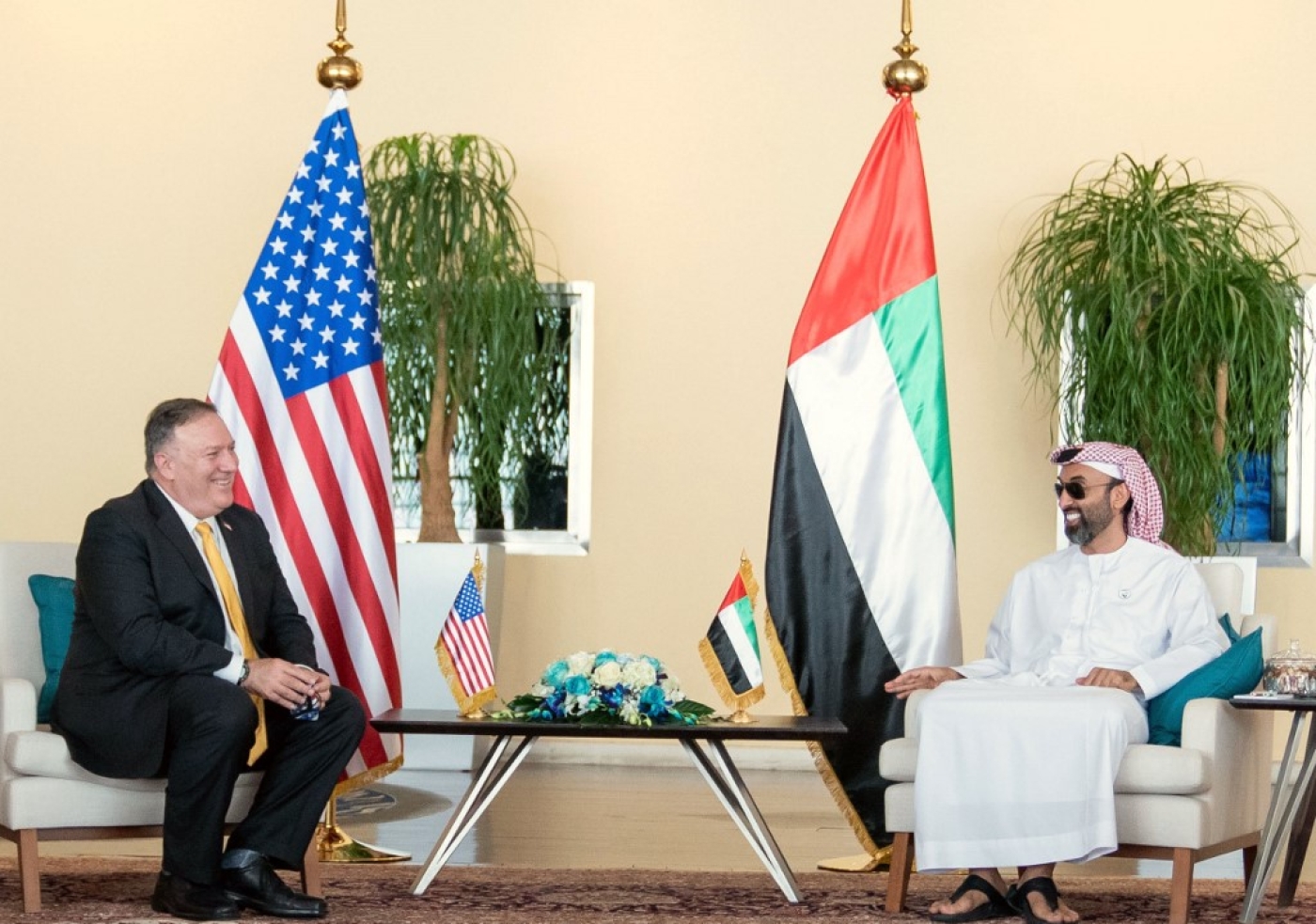 US Secretary of State Mike Pompeo headed home on Thursday, marking the end of a Middle East tour aimed at pressing other Arab countries to follow the UAE's recent move and normalise relations with Israel.

The tour was less than successful, however, as stops in Bahrain, Oman and Sudan failed to produce any public commitments to mend relations with Israel, following the United Arab Emirates' decision to do so earlier this month.

"Met today with Omani Sultan Haitham bin Tarik Al-Said on the importance of building regional peace, stability, and prosperity through a united Gulf Cooperation Council," Pompeo tweeted as he left Oman, the last stop on his itinerary.

"Grateful for our strong security partnership and economic ties."

While Bahrain and Sudan have stated implicitly that they do not plan on following the UAE's lead regarding Israel, Oman, one of the more neutral players in the Gulf, did not immediately comment on the subject after Pompeo's visit.

The official Oman News Agency did say that during the meeting, "aspects of the existing bilateral cooperation between the sultanate and the United States were reviewed within the framework of the strong relations that bind them," AFP reported.

Pompeo was the first high-level Western official to meet Sultan Haitham, who took over after the January death of Sultan Qaboos, who ruled for about 50 years.

Oman has long had dialogue with Israel and welcomed the UAE's 13 August announcement, while at the same time reaffirming its support for Palestine.

Pompeo has on multiple occasions said he is hopeful other nations will follow the lead of the UAE, which became the third Arab country to establish relations with Israel after Egypt and Jordan.

Still, Sudan's transitional government on Tuesday dashed hopes for a speedy breakthrough, saying it has "no mandate" to take such a weighty step.

Bahrain echoed the sentiments of its ally and regional heavyweight Saudi Arabia, saying that an accord with Israel would not materialise without the establishment of an independent Palestinian state.

While not visited by Pompeo, Morrocco has also announced that it would not consider normalising relations with Israel.

"After American and Israeli officials spent days hyping the prospect that other Arab countries would soon follow the UAE in normalising relations with Israel, the lack of any additional public commitments during Secretary Pompeo's regional tour looks like an anti-climax," Hugh Lovatt of the European Council on Foreign Relations told the AFP news agency.

US and Gulf politicking

During his diplomatic trip to Israel, the first stop of the tour, Pompeo made a symbolic video in Jerusalem for the Republican National Convention in which he touted the Trump administration's support for Israel.

While critics have accused Pompeo of breaking the US's Hatch Act, which prohibits federal employees from engaging in most political activity while on duty, the stunt will likely be featured prominently in President Donald Trump's campaign material ahead of the November election.

The UAE's deal with Israel, which the Trump administration has said it helped facilitate, is also being touted by the campaign as a foriegn policy win.

Still, the move was controversial for Abu Dhabi and has been met with criticism from some parts of the Arab world, with Palestinian leadership condemning it as a "stab in the back". Even US allies in the region have been cautious in their response.

For Saudi Arabia, not only would a formal recognition of Israel be seen by Palestinians and their supporters as a betrayal of their cause, it could also hurt the kingdom's image as the leader of the Islamic world. Gerd Nonneman, professor of international relations and Gulf studies at Georgetown University in Qatar, said the UAE was likely feeling singled out, since other allies are refusing to follow suit with regards to normalising ties with Israel.

"With Saudi Arabia, Sudan, and now Morocco and Bahrain (& I expect Oman soon, too) all rejecting Pompeo/Kushner's push to normalize relations with #Israel (Qatar never considered it under current circumstances), UAE's MBZ is going to look rather exposed," Nonneman said on Twitter, referring to Prince Mohammed bin Zayed, the UAE's de facto ruler.

"It's not that Gulf states won't, like Qatar, too, maintain pragmatic links to Israel, they just don’t want or need to break legitimacy-preserving (& for most, conviction) position that recognition of Israel comes only with Arab peace plan conditions (or, say, Clinton parameters)," he continued.

Meanwhile, just one week after the announcement, Israel strongly objected to the US's plans to sell US F-35 stealth fighter jets to the Emirates, resulting in the UAE cancelling a meeting that was set to take place in Abu Dhabi with Israeli officials.

Israeli Prime Minister Benjamin Netanyahu has denied reports that the UAE deal hinges on the F-35 sale, but says he opposes any move that could reduce Israel's strategic military edge in the region.

Speaking to AFP, Lovatt said that "it is possible that a lack of clarity on the US commitment to deliver F-35s to the UAE could have also played a part in slowing a second wave of normalisation" among other Gulf states and Sudan. 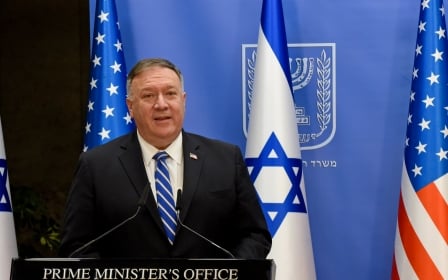