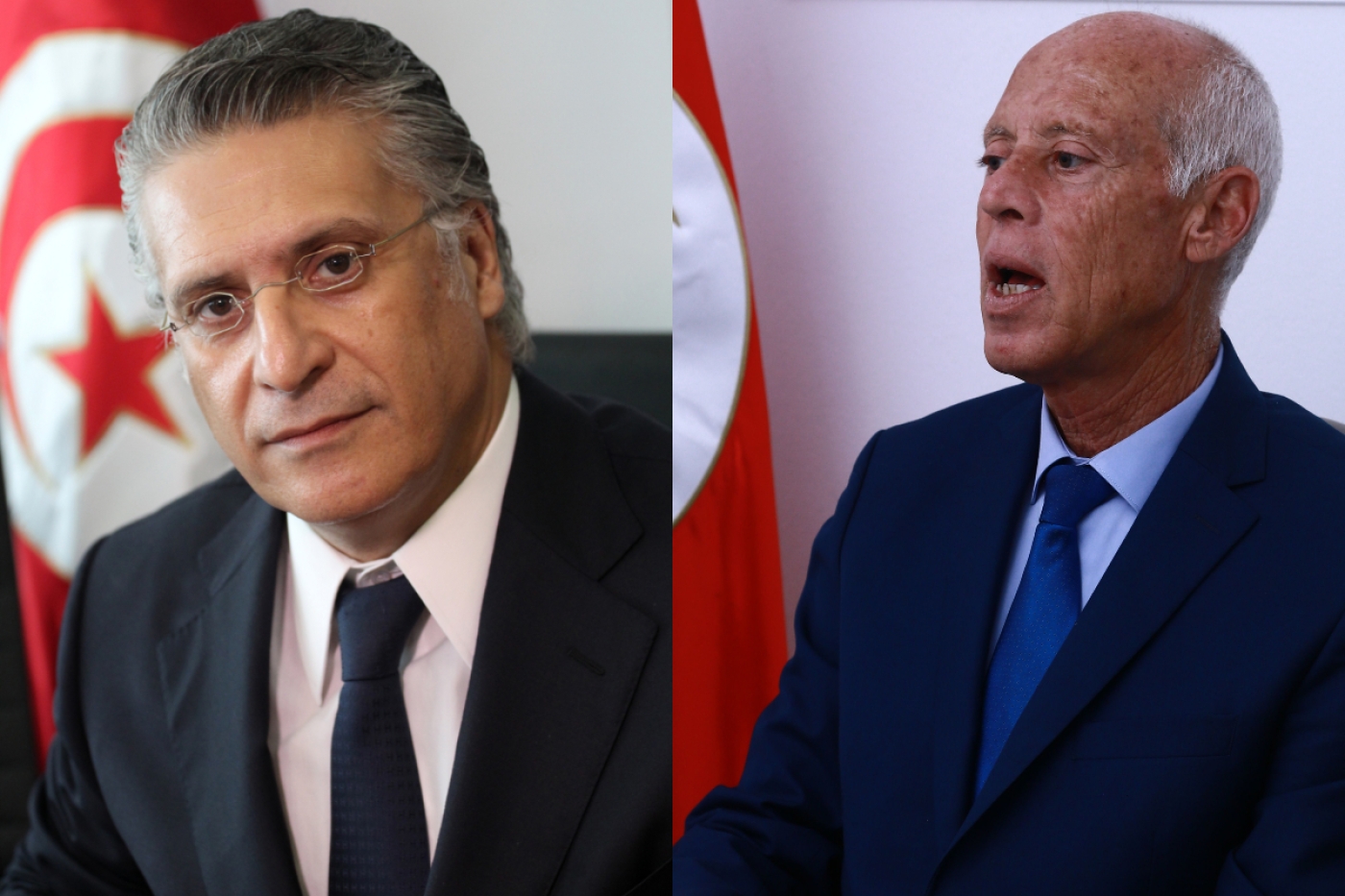 With 77 percent of the votes tallied, a law professor and a jailed businessman have emerged as the top candidates in Tunisia's presidential election - stunning the North African country's political system.

With both Saied and Karoui falling short of the majority of the votes, the top two candidates will face off in a final round to be held by 23 October.

In a crowded race with 26 presidential contenders, many prominent political figures struggled to make a dent in the polls.

Youssef Chahed - who temporarily stepped down as prime minister in order to run his campaign - was listed in 5th position with 7.4 percent.

If the results hold, neither Saied nor Karoui will have sufficient votes to declare victory outright, meaning they will both go into a run-off. 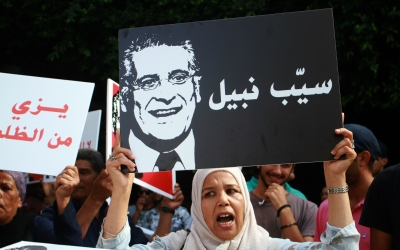 The date of the second and final round between the top two candidates has not been announced, but it must be held by 23 October at the latest and may even take place on the same day as legislative polls, on 6 October.

Saied, a 61-year-old expert on constitutional affairs with no prior political experience, ran as an independent.

"My win brings a big responsibility to change frustration to hope... it is a new step in Tunisian history... it is like a new revolution," the conservative law professor said on Radio Mosaique on Sunday.

Karoui, meanwhile, ran his campaign behind bars amid a money-laundering probe.

His detention, just 10 days ahead of the start of campaigning, has been the top story of the election, with studies suggesting his arrest may have boosted his popularity.

"Today Tunisians said their word and wanted to change the power system... we have to respect the will of the people... Nabil Karoui will be in the second round... we won," Hatem Mliki, a spokesman for Karoui, told reporters on Sunday.

The election was brought forward by the death in July of 92-year-old president Beji Caid Essebsi, whose widow also passed away on Sunday morning.

Distrust of the political elites has been deepened by an unemployment rate of 15 percent and a rise in the cost of living by close to a third since 2016.

Turnout was reported by ISIE at 45 percent, down from 64 percent recorded in the first round of the 2014 presidential election. 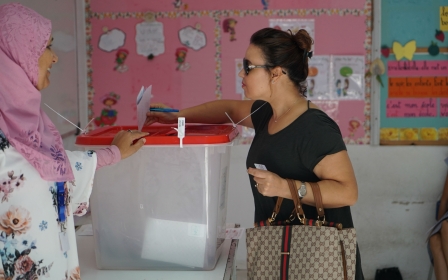 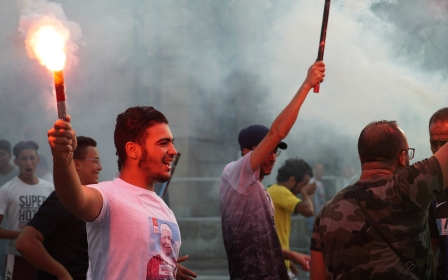 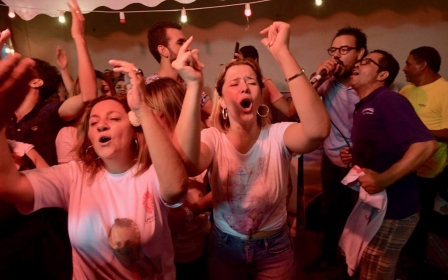